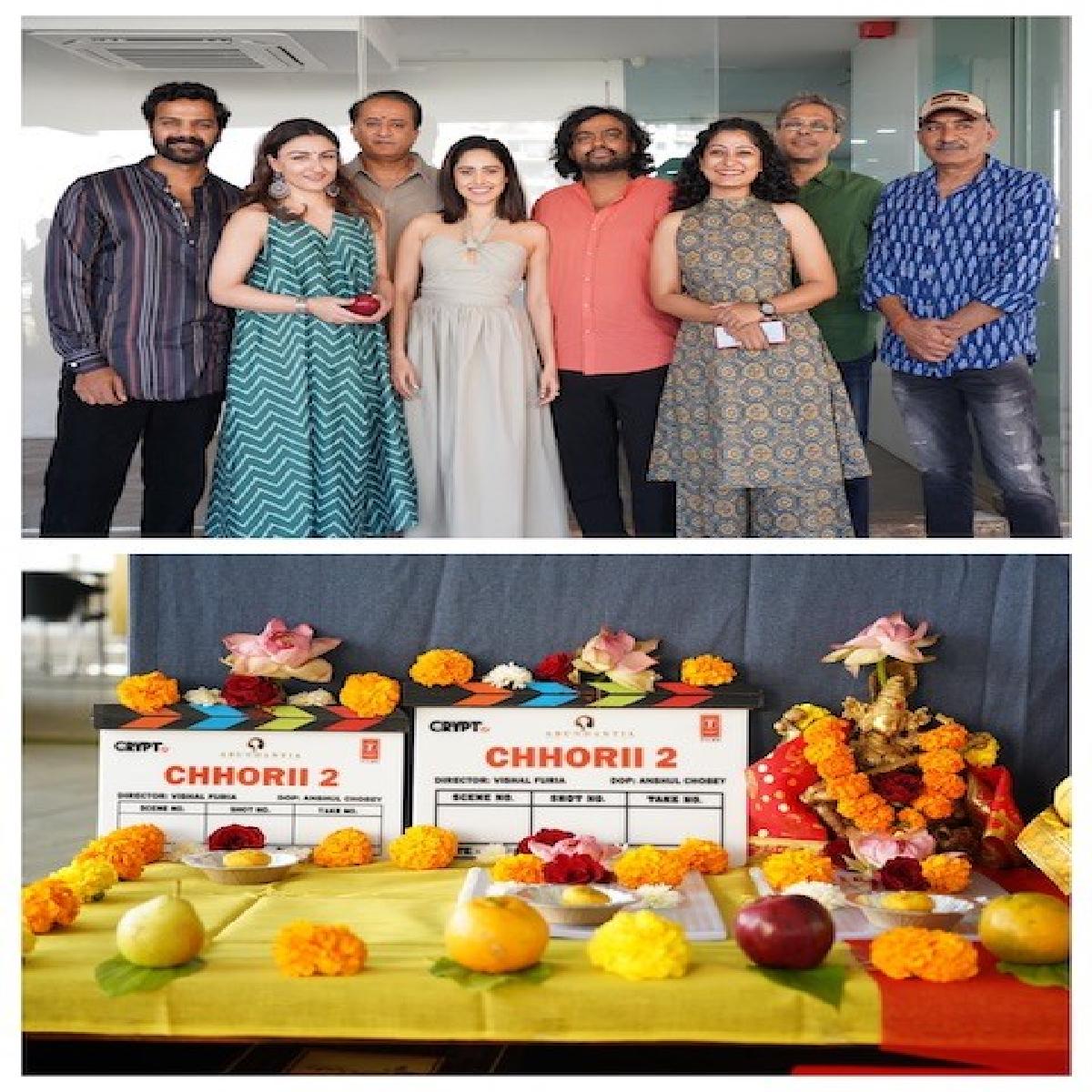 Expressing her excitement being a part of the franchise, Soha Ali Khan shared, “Thrilled to share with all of you that I will be entering the Chhorii universe in a truly unique role. I can't wait to show you guys what we have in store for this edition…#Chhorii2 #FilmingBegins”

Meanwhile on the work front, Nushrratt was last seen in the historical drama Ram Setu with Akshay Kumar and Jacqueline Fernandez, the film released during Diwali weekend but failed to impress the audience.

She will also team up with Akshay Kumar, Diana Penty and Emraan Hashmi in Johar and Mehta's 2023 comedy Selfiee.