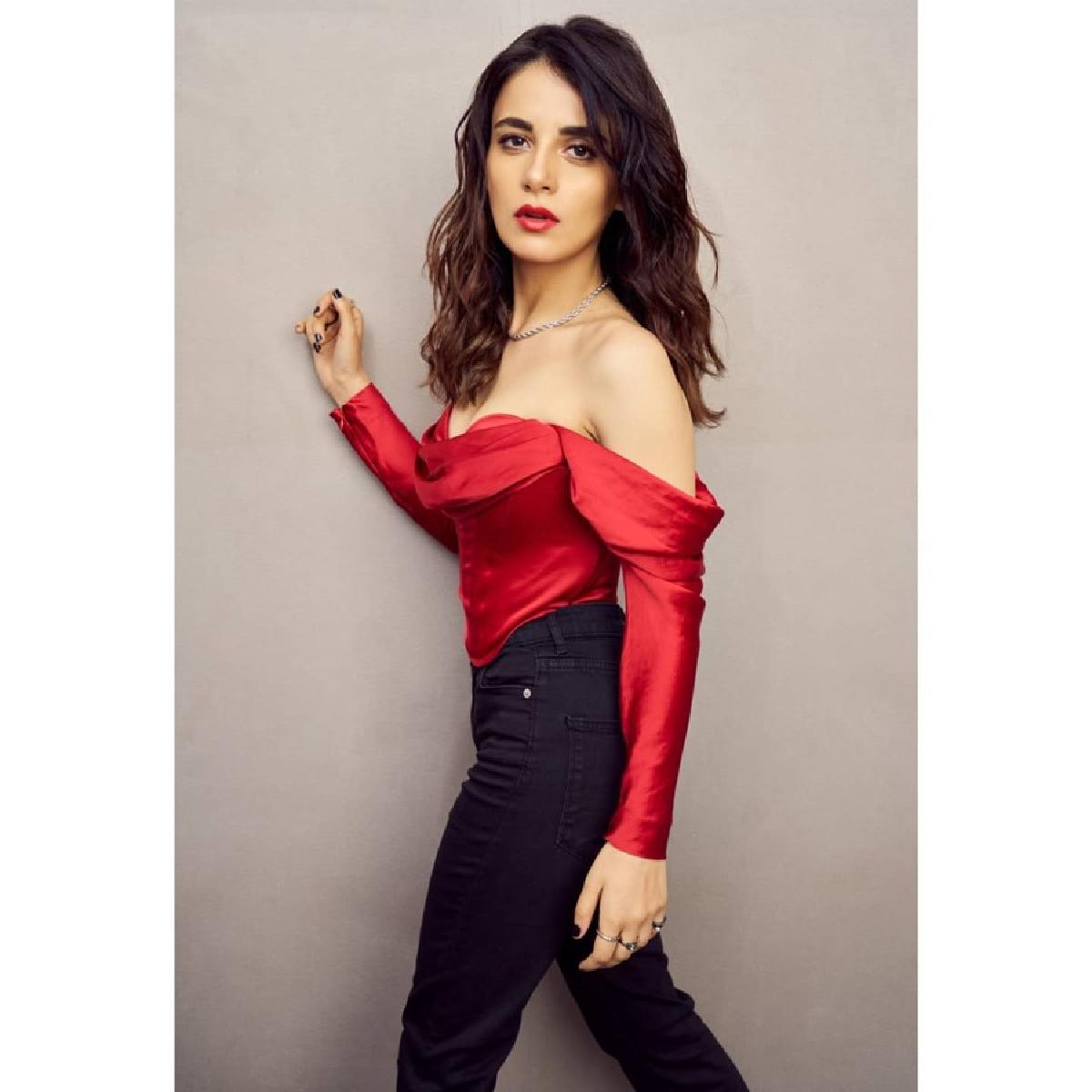 Achieving the phenomenal feat, Radhika becomes the only actor of Bollywood to have shot for six projects in a year as the lead, post pandemic!

The actress has already begun the shoot for her sixth film titled Happy Teacher's Day, and is gearing for a year filled with back-to-back releases in 2023.

Known for her versatile, experimental and daring choices, Radhika Madan has consciously attempted new challenges with every project across genres, skills and looks. From learning Martial Arts for Mard Ko Dard Nahi Hota, gaining weight to look like a middle-aged woman in Pataakha, losing all that weight right after to look like a teenager for Angrezi Medium, to learning swimming for Shiddat and now cricket for Kachhey Limbu, Radhika has only raised the bar of dedication with every project.

Refusing to be coloured in stereotypes, Radhika has presented new, unique and interesting characters delivering a refreshing and impactful performance with every film.

Now with a year of shoots back to back in 2022, Radhika Madan is awaiting a string of releases in 2023.