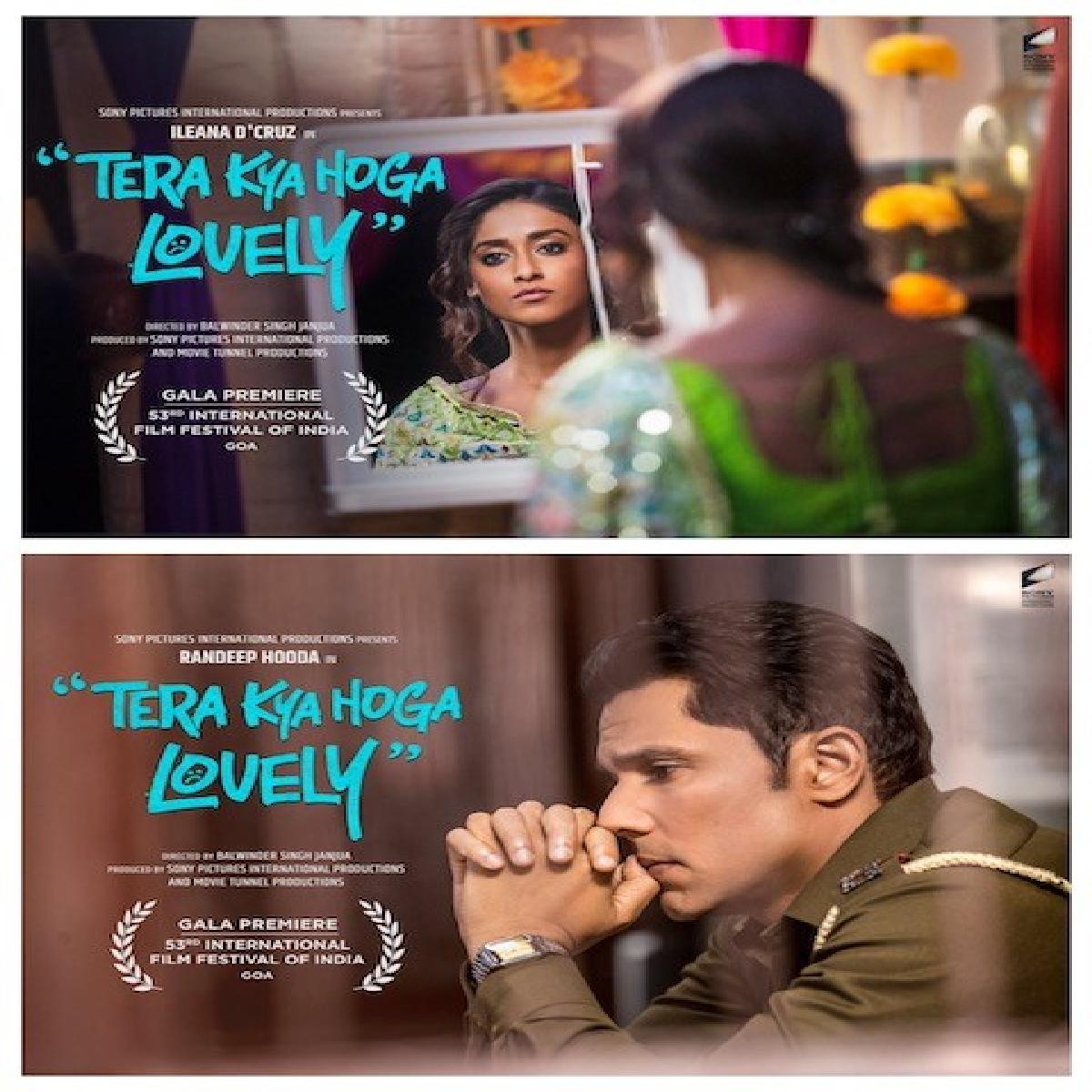 Set in Haryana, the film chronicles the story of a dusky woman tamed by prejudices and biases held by the Indian society against dark skin.

Randeep Hooda is also prepping for his directorial debut, SwatantryaVeer Savarkar, which is written by Utkarsh Naithani and Randeep Hooda, The film is produced by Anand Pandit Motion Pictures and Legend Studios, Producers Anand Pandit, Sandeep Singh and Sam Khan and co-produced by Roopa Pandit and Zafar Mehdi.