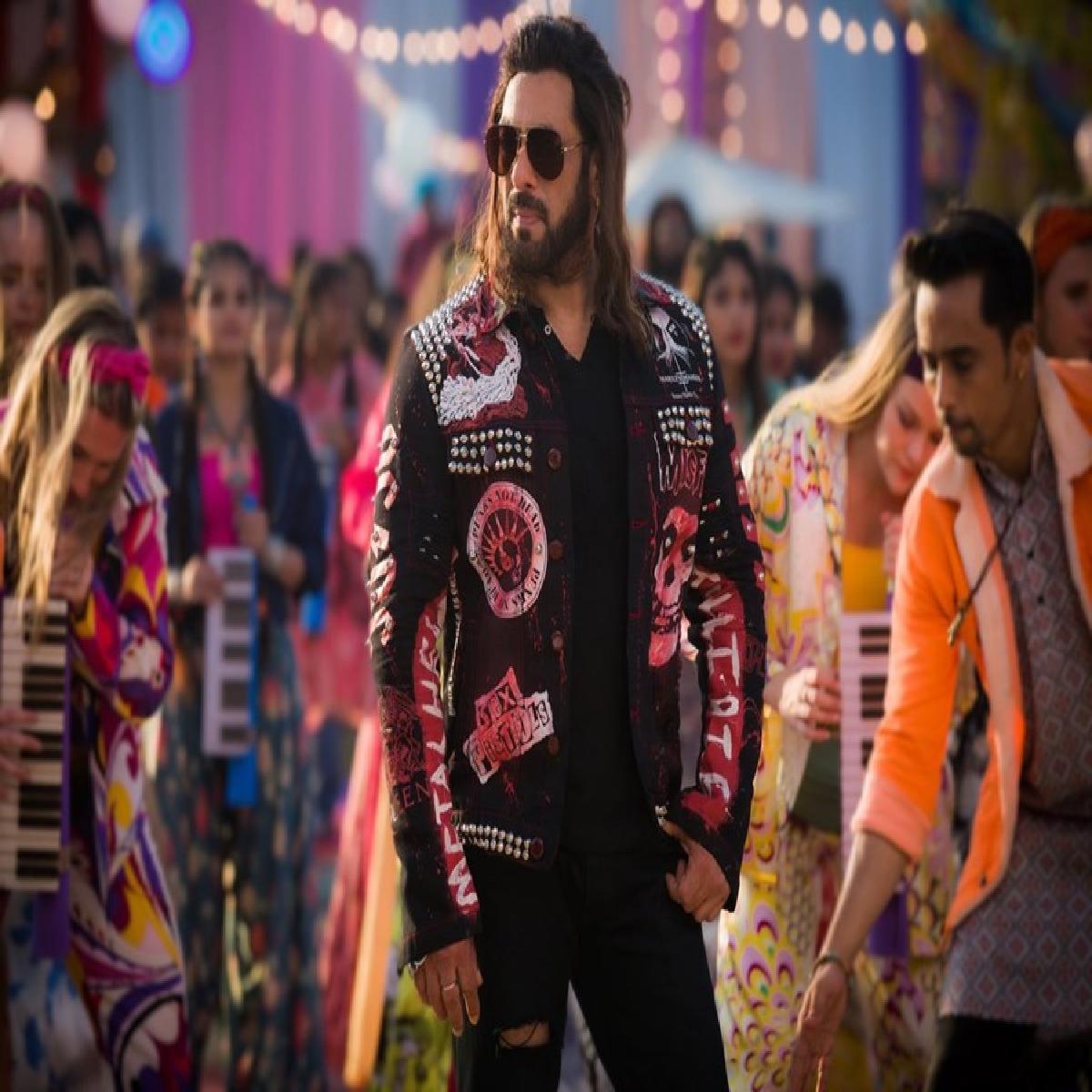 Sharing a vibrant and colourful picture from song shoot, which marks the wrap of the film, Salman Khan captioned his post, “Shoot wrapped! #KisikaBhaiKisikiJaan arrives #Eid2023”

It is reported that Salman Khan wasn’t satisfied with the song sequence which was filmed towards the end of the film. Earlier filmed with 100 dancers, the actor amped up the grandeur with 800 dancers.

The song will feature Salman Khan with Pooja Hegde and four other couples. The song is choreographed by Jani master.The film stars Pooja Hegde, Venkatesh Daggubati, Jagapathi Babu, Jassie Gill, Siddharth Nigam, Raghav Juyal, Shehnaaz Gill and Palak Tiwari. The film, which was set to release in theatres on December 30, will now hit the theatres on Eid 2023.

Apart from Kisi Ka Bhai Kisi Ki Jaan, actor Salman Khan will also be seen in Tiger 3 which will hit the theatres on Diwali 2023. Directed by Maneesh Sharma and bankrolled by Yash Raj Films, the film marks his reunion with Katrina Kaif.

The actor has a cameo in Shah Rukh Khan’s Pathaan which arrives in theatres on January 25, 2023. He has another cameo in Riteish Deshmukh’s Marathi directorial debut Ved.