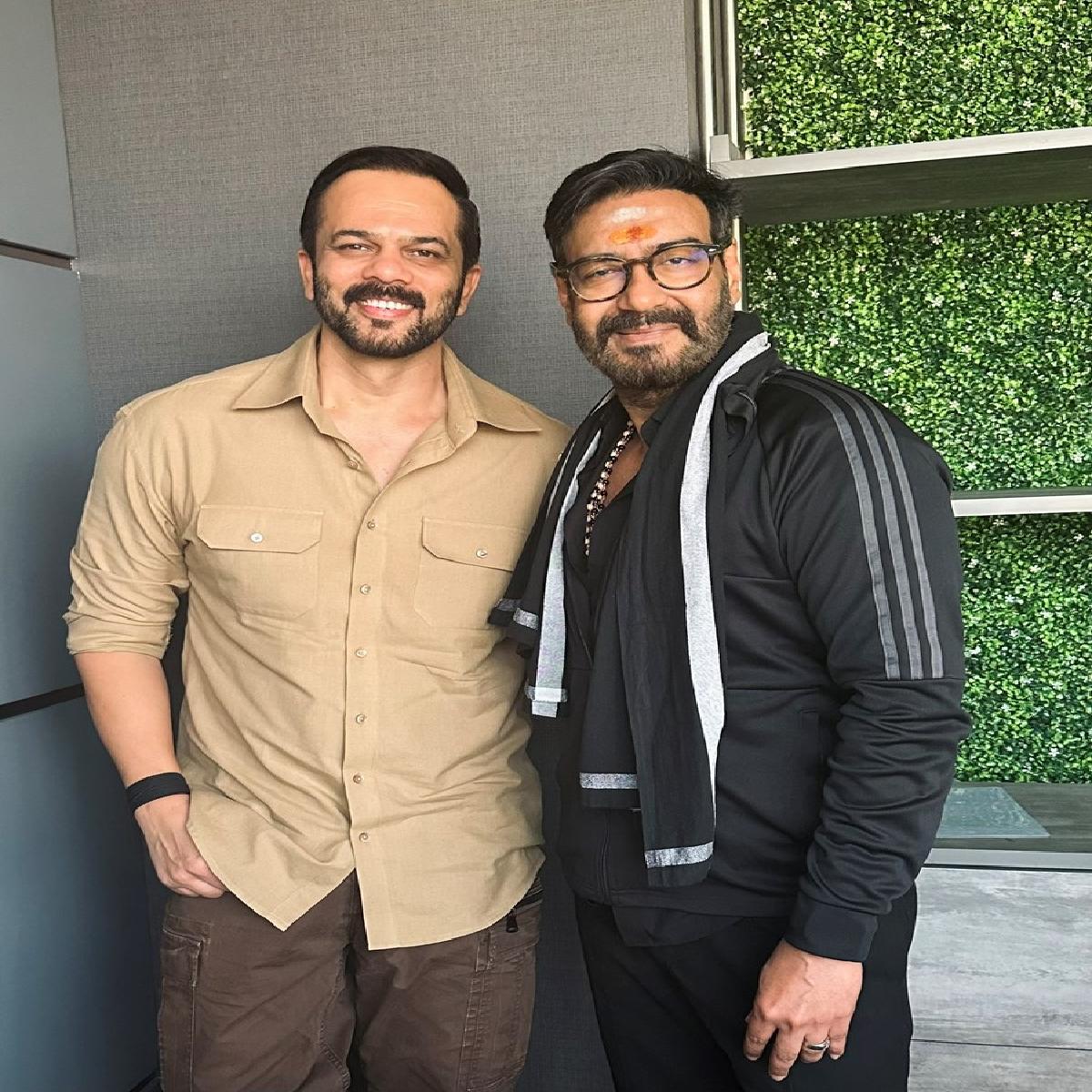 Filmmaker and actor had a narration session for the film, and updating his fans about the same, Devgn shared a photo with Shetty and wrote, “Made a good start to the New Year with #RohitShetty’s narration of Singham Again. The script I heard is, God willing this will be our 11th blockbuster”

In December 2022, Shetty had revealed that actor will feature alongside Devgn in Singham Again.

Besides the Singham franchise, Devgn and Shetty have also worked on movies such as Zameen, Golmaal series and Bol Bachchan.