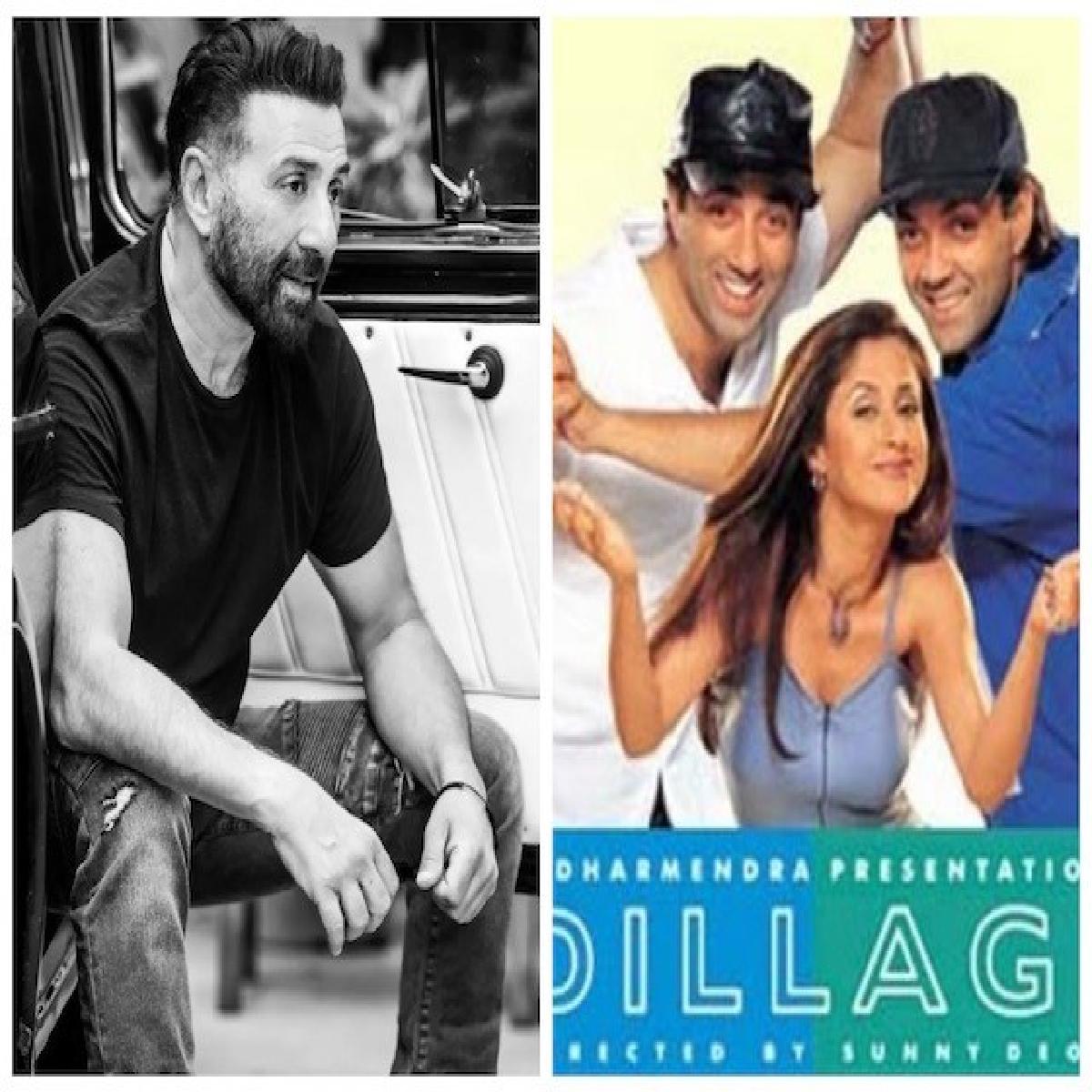 Release in 1999, the film Dillagi was produced, directed and acted by Sunny Deol, his first ever movie with his real-life brother Bobby Deol. The film was well-received by the audience, but the music album of the film is still a hit among fans.

As the movie clocks 23 years of its release, actor Sunny Deol shared a video post on his social media and wrote, “#Dillagi will always remain close to my heart. Got to direct and act with Bob for the first time. Had so much fun during the shoot. Much love to all involved @iambobbydeol #23YearsOfDillagi #reelsindia #reelkarofeelkaro”