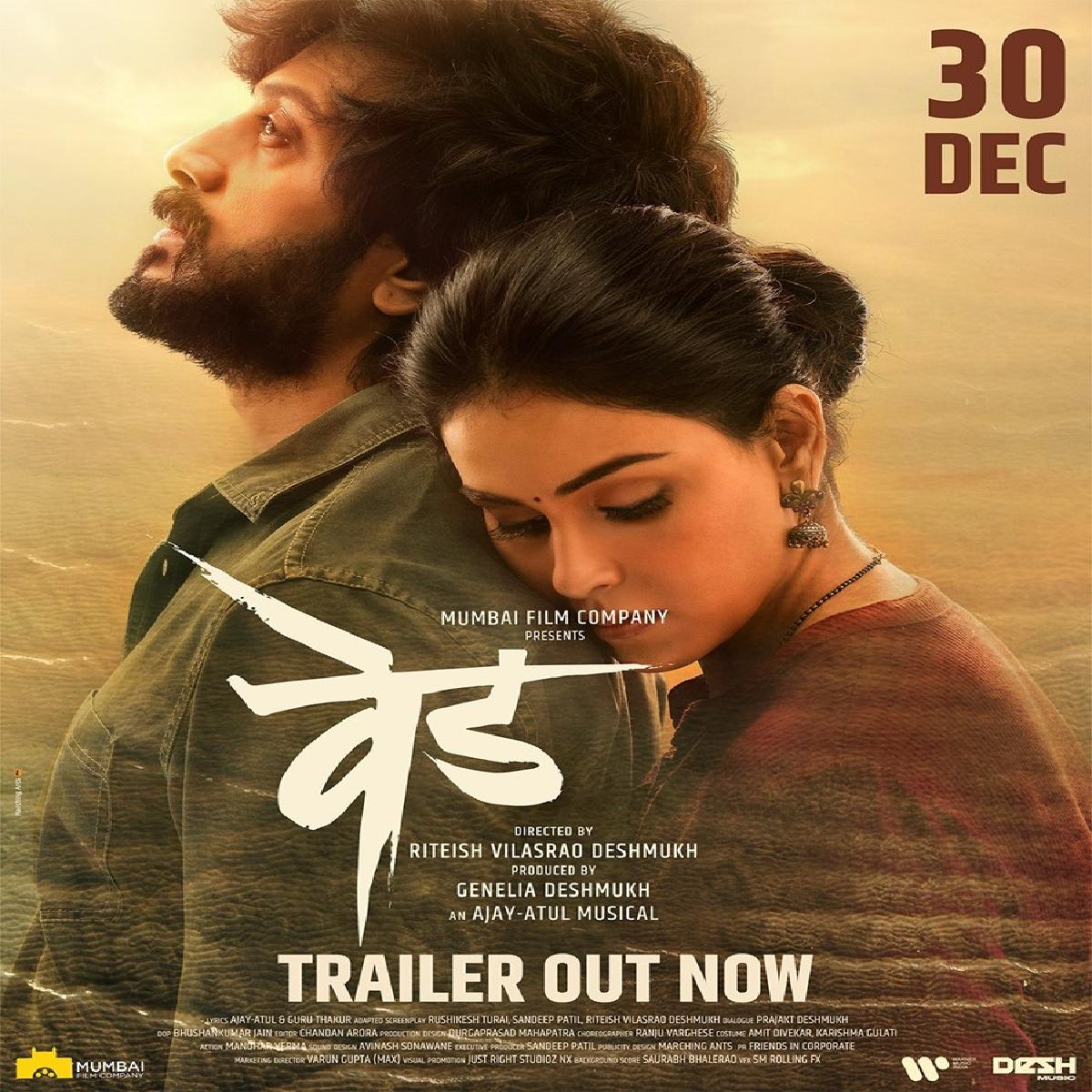 The trailer offers two narrative, one starts in college where Riteish and Genelia are in love, and gets married, but something goes wrong, which turns Riteish in a street-thug, who is one step away from becoming full time drunkard, while living off of his wife Genelia.

The second narrative is more complex, where Genelia is in love with Riteish, but he is actually in love with someone else, who happens to reject him and he goes berserk.

Riteish can be seen in whole new intense avatar, fighting on the streets, drinking his days to glory. Genelia who plays the role of Satya, is handling everything from managing her husband, home, work and social pressure.

Superstar Salman Khan is also part of the ensemble, he will play a cameo for his friend in the film. The film also stars Jiya Shankar, Ashok Saraf, and Shubhankar Tawde play significant parts as well.