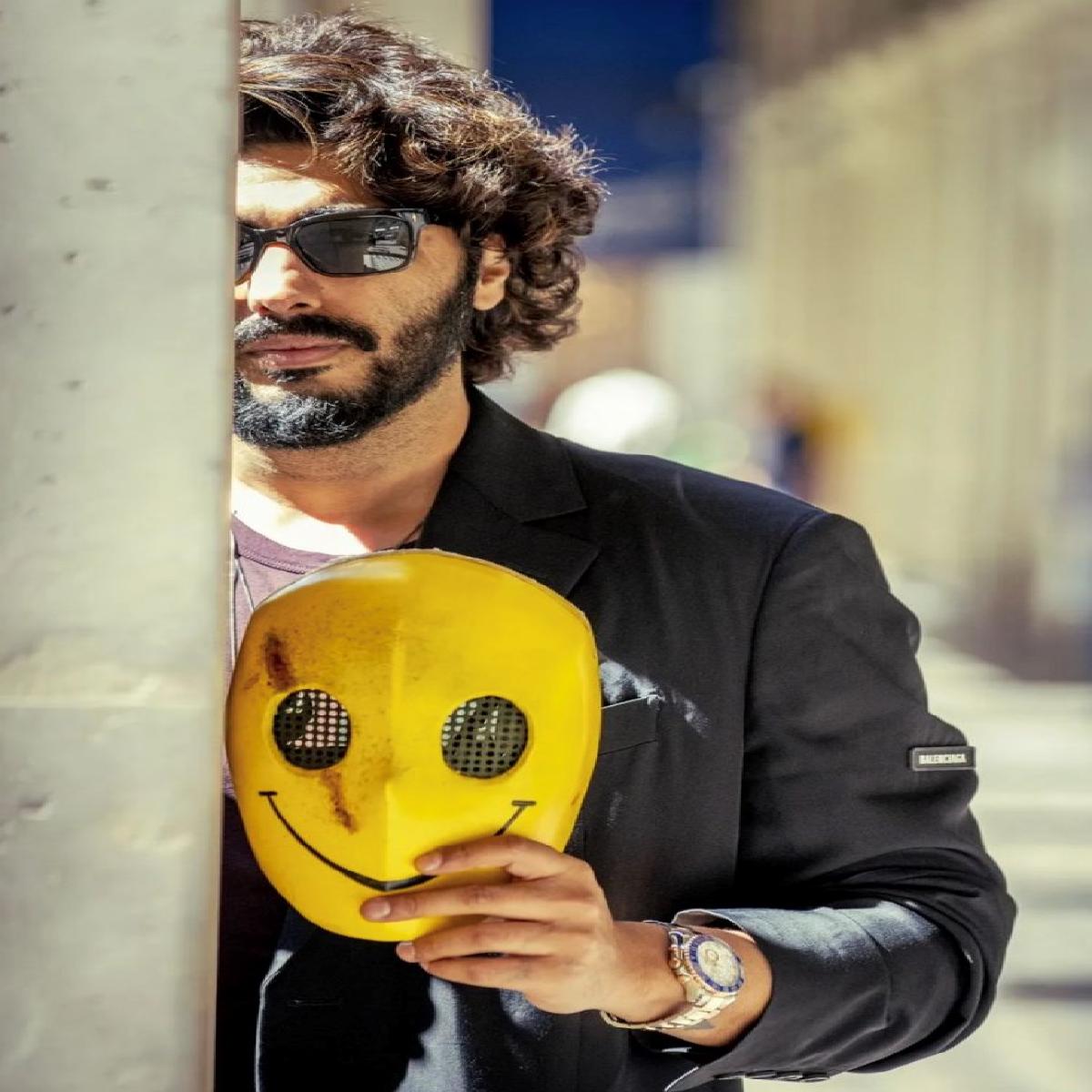 Actor Arjun Kapoor, who will be seen playing a grey character in the forthcoming Ek Villain Returns, says that he wanted to do ensemble movie with he has watched while growing up.

Talking about his reasons for picking a grey movie, Arjun Kapoor said, “I was dying to do an ensemble film, I was doing dying to a film that brings people together on-screen, and celebrate, something that I have grown-up watching. As for the grey part, ever since I started there have been enough grey shades I have done, I mean I started with Ishaqzaade and Aurangzeb, both were grey, so I have never been scared to playing a grey character. I think I have done all sorts of roles, but I’d always wanted to on to the dark-side and play the grey character”

“The script was fantastic, but I loved coming to back to something which is fun and dark, and your director knows the space a lot better than you do, and Mohit Suri can do that, he can bring out the dark side with a story. See, every villain has an origin, and I found that really exciting” added Arjun.

Ek Villain Returns is a spiritual successor of Ek Villain, helmed by Mohit Suri and produced by Balaji Motion Pictures and T-Series, the film is scheduled for a theatrical release on 29 July 2022.  https://ek-villain-returns