Pathaan Trailer Out On This Date 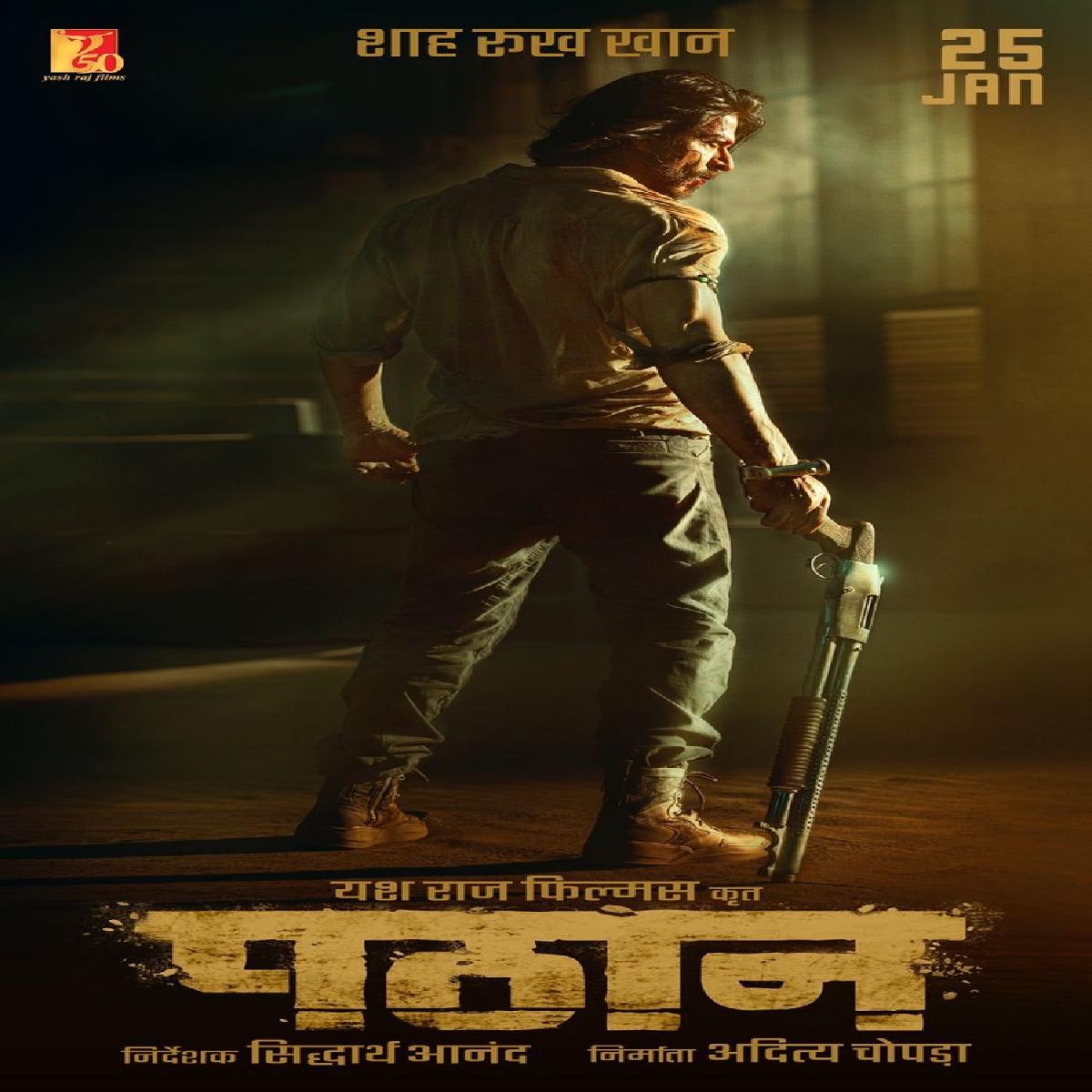 Starring Shah Rukh Khan, Deepika Padukone and John Abraham, the seconds trailer is all set to release on January 10, 2023. And rubbishing the rumours about the title change of the film, it will remain Pathaan. Trade analyst Taran tweeted, “#PathaanTrailer on 10 Jan 2023… #Pathaan [NO title change] arrives in cinemas on 25 Jan 2023 [#RepublicDay weekend] in #Hindi, #Tamil and #Telugu”

While two songs from the film, Besharam Rang and Jhoome Jo Pathaan, have already been unveiled, now the trailer is also ready to create buzz among audiences.

Helmed by Siddharth Anand and produced under the banner of Yash Raj Films, the film is set to be released in theatres on January 25, 2023 in Hindi, Tamil and Telugu.

The spy action-thriller film is produced by Aditya Chopra under his banner Yash Raj Films. The film marks a comeback for Shah Rukh Khan, after a 5 year hiatus, it is the fourth installment in the YRF Spy Universe.