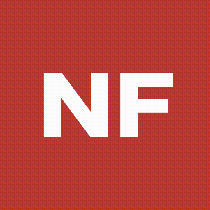 NewsOnFloor Staff's knowledge of Bollywood film industry is tremendous and their writing attracts all the cinema lovers. Team follows everything which is happening on the bollywood street . Team loves to write on every trending event which is happening in Bollywood industry.  Team has a speciality of writing about Bollywood stories, cine stars and events.

Whether it is about a film release or a trailer release, a new song launch or a new film is signed, NewsOnFloor's Team writes about it for the audience & cinema lovers. Movies are not made to educate, but sometimes they end up doing it unintentionally. Our Team has also developed an art of storytelling by following Hindi cinema which gave her a liberty to convey their thoughts and things that are going in their mind to several people.

Articles By This Author 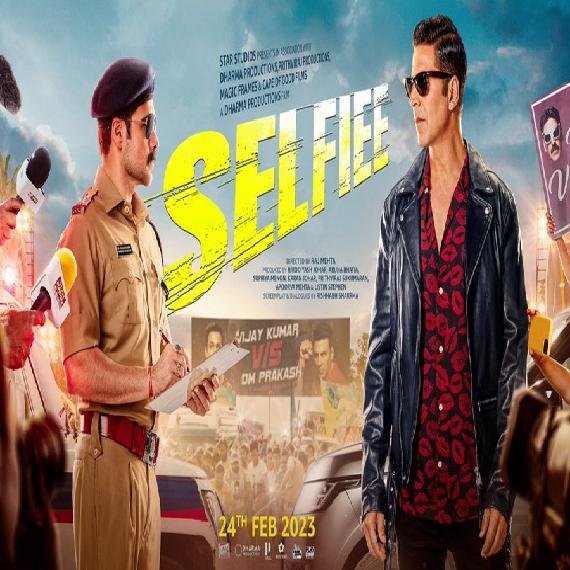 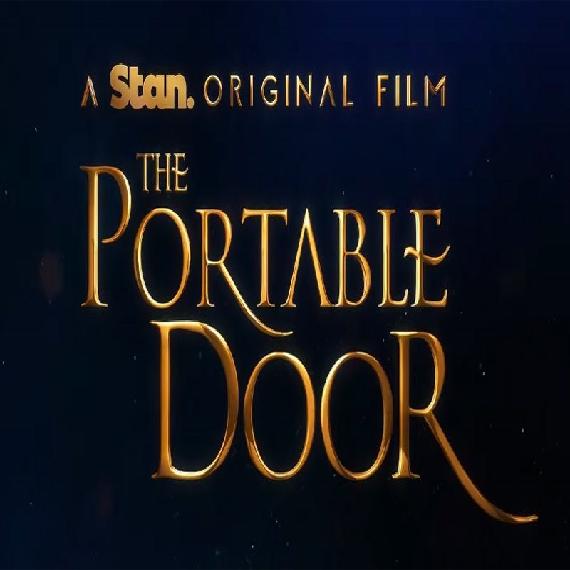 The Portable Doors Trailer Is Out 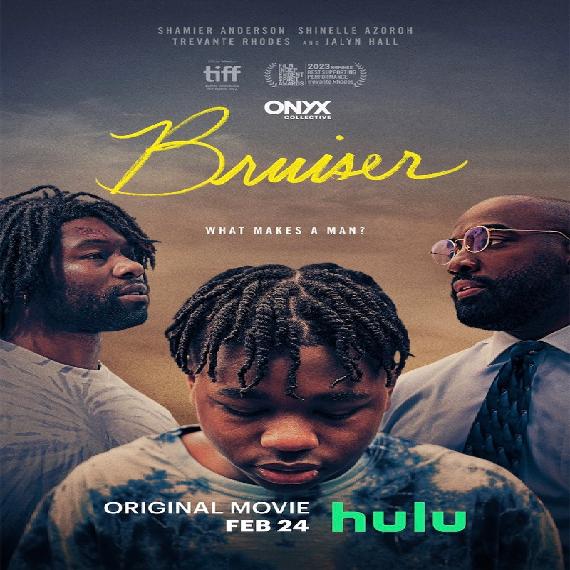 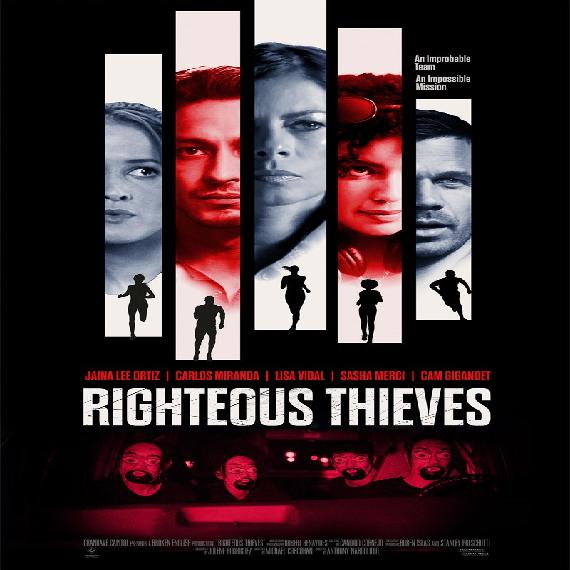 Righteous Thieves Trailer Is Out 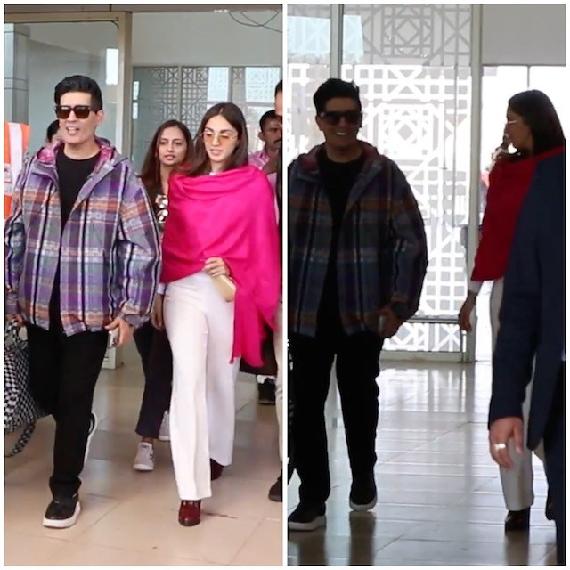 The stage is set for Kiara Advani and Sidharth Malhotra's wedding! Today, the bride-to-be was spotted at the airport.. 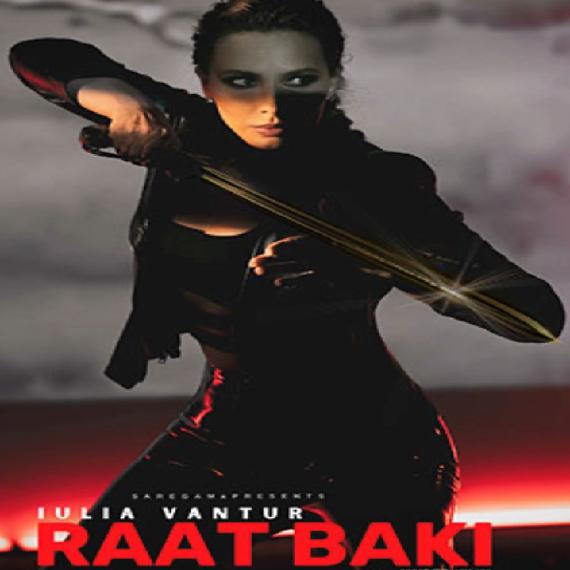 Singer Lulia Vantur is out with a new song, titled Raat Baki, the song is out and has clocked 3.3 millin hits within a day of its release. . 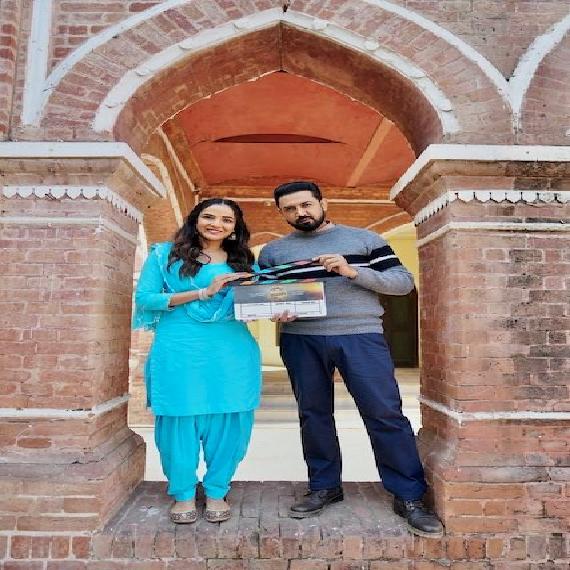 Singer-actor Gippy Grewal is elated with his Punjabi film ‘Honeymoon’ completing a 100-day run in the theatres, and now announces his new movie with Jasmin Bhasin, titled Warning 2. . 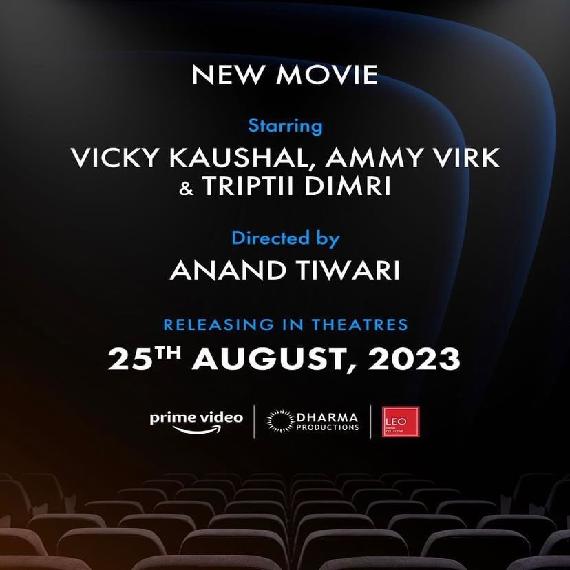 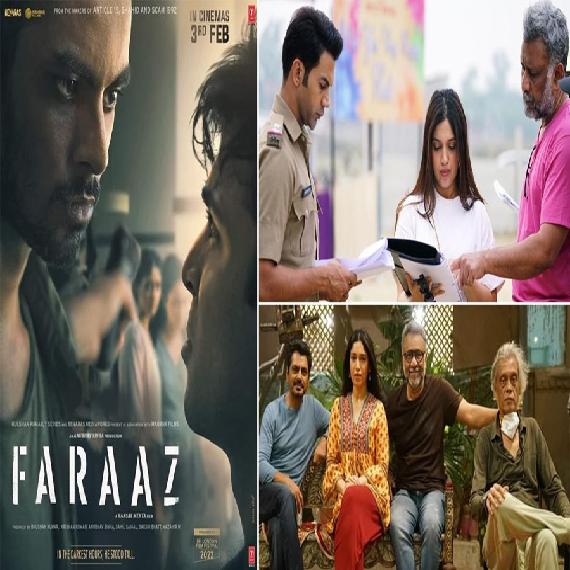 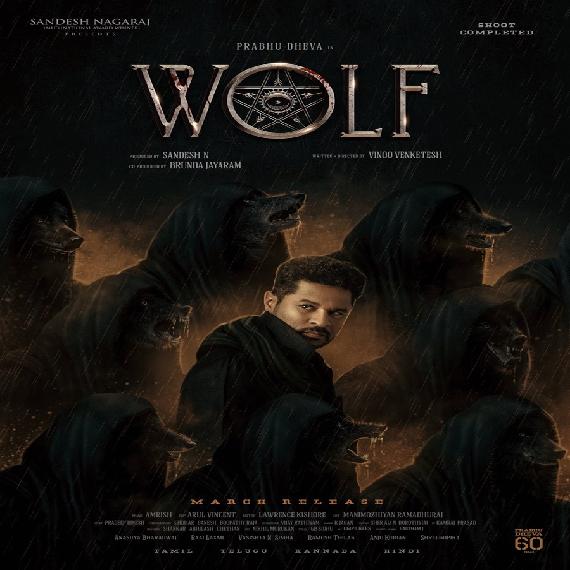