Dig Trailer Is Out, Starring Thomas Jane And Emily Hirsch 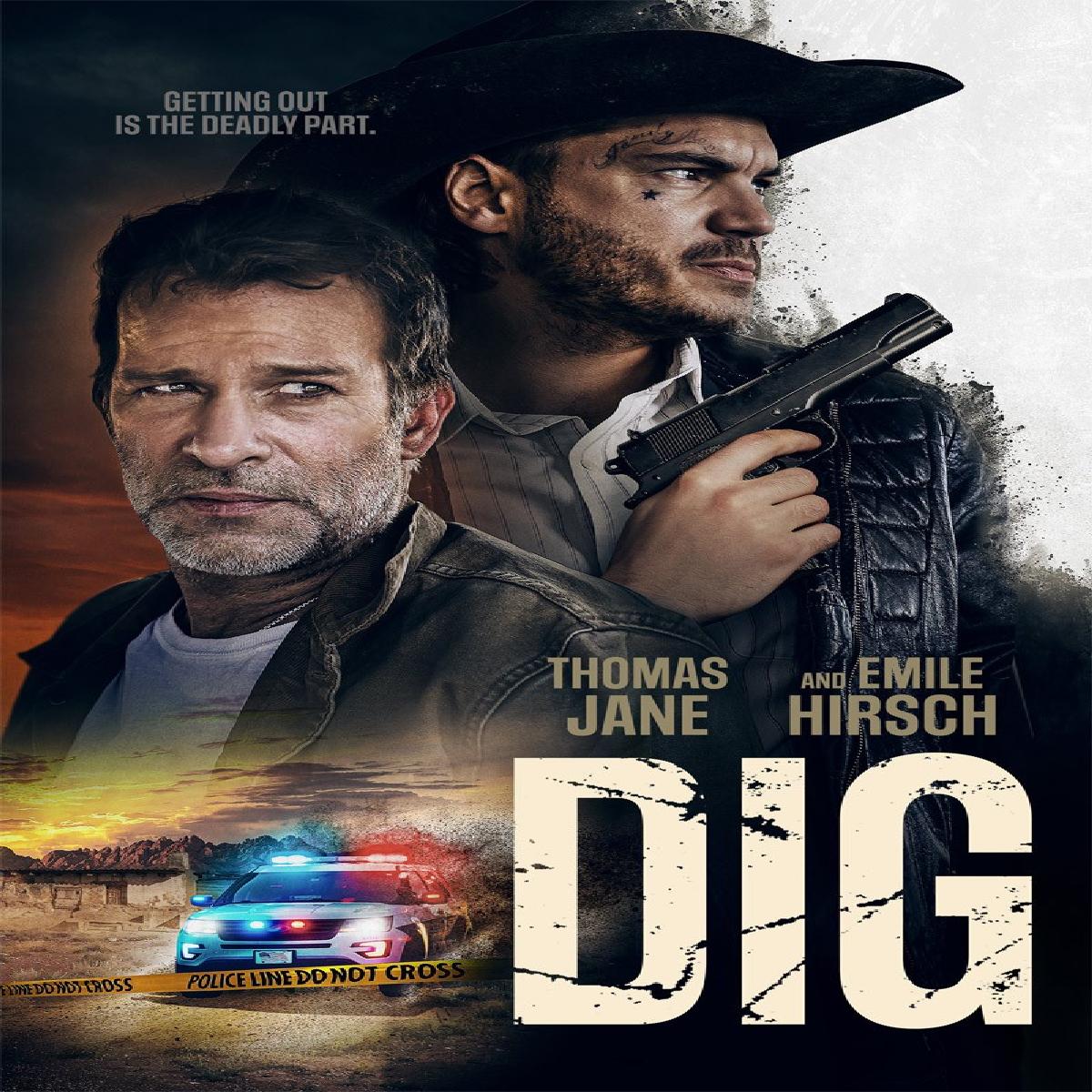 The film follows a widowed father (Thomas Jane) and his daughter who suffers from major hearing loss (Harlow Jane) whose house is up for demolition.

After arriving at the construction site they are soon taken hostage by a dangerous couple (Emile Hirsch and Liana Liberato), who will stop at nothing to retrieve what lies beneath the property. The father and daughter must work together to outsmart their captors and survive the gruelling night.

The screenplay is written by the brothers Banipal Ablakhad and Benhur Ablakhad. Produced by Daniel Cummings, with WLAD's Rob Goodrich and Jason Armstrong, and Robert Dean. The film is slated for 23rd September, 2022 release.