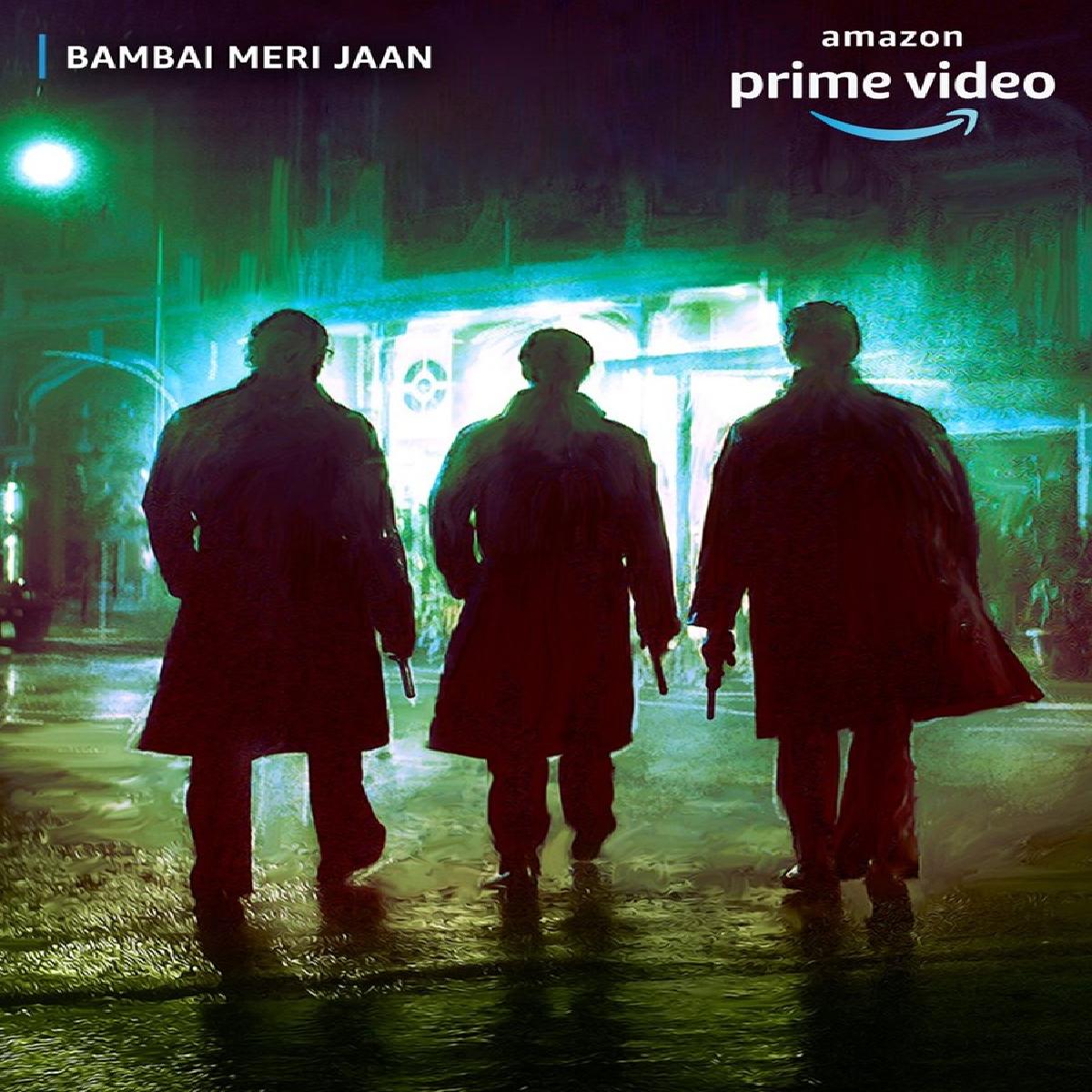 Amazon Prime Video, has unveiled its slate of over 40 new titles in Hindi, Tamil and Telugu across original series, original movies and co-productions that it plans to launch over the next 24 months.

The new series, Bambai Meri Jaan, chronicles an honest cop and his quest to clean the mean streets of Bombay from the rise of organised crime in post-Independence India, he puts everything on the line including the thing he wants to protect the most, his family.

Amazon Prime dropped the first look poster of the series, it said, “#BambaiMeriJaanOnPrime: A sneak into the post-independence Bombay and streets riddled with crime. An honest cop’s journey as he tries to protect his family. #PrimeVideoPresentsIndia #SeeWhereItTakesYou”

Bankrolled by Ritesh Sidhwani, Kassim Jagmagia and Farhan Akhtar, the series is helmed by Shujaat Saudagar, with story penned by Hussain Zaidi.