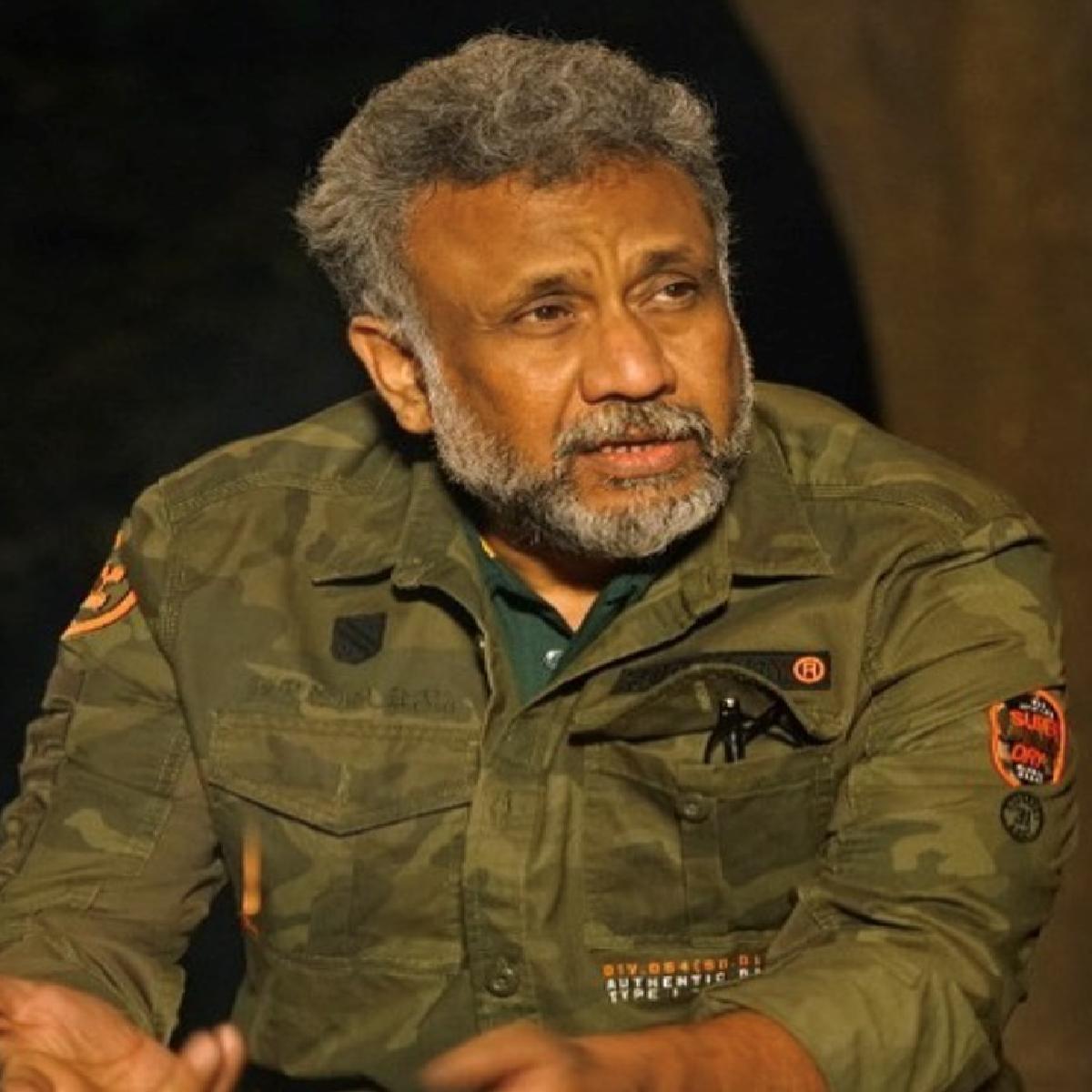 Talking about Rajkummar Rao and his new avatar on-screen, Anubhav Sinha said, “I am super excited for the film, Rajkummar Rao is my favorite actor and I like him a lot, I haven’t seen the original movie, and I think this film is meant for big-screen viewing, that is why I am here”

When asked if he has any tips for Rajkummar Rao, he added, “Only time one needs to give tips to actor when you’re working on the script, not after that and I don’t think I can give any tips to Rajkummar Rao, he is an amazing actor, you give him any role and he will do it with flying colors”

Theaters are once again running with full capacity and Filmmaker Anubhav Sinha couldn’t be happier. He said, “If audience believe it is a good film, they visit the cinema halls. The experience of theaters is totally different, audience earlier watched films on Television, than OTT, but some films are only meant for theatrical experience. And going to the theaters with family and friends is a totally different experience. It is thriller, so the entire game is of sound and camera work, and you can only enjoy that in a theater”

Meanwhile on the work front, Anubhav Sinha is busy with three big projects, such as Faraaz, Bheed, and Afwaah.