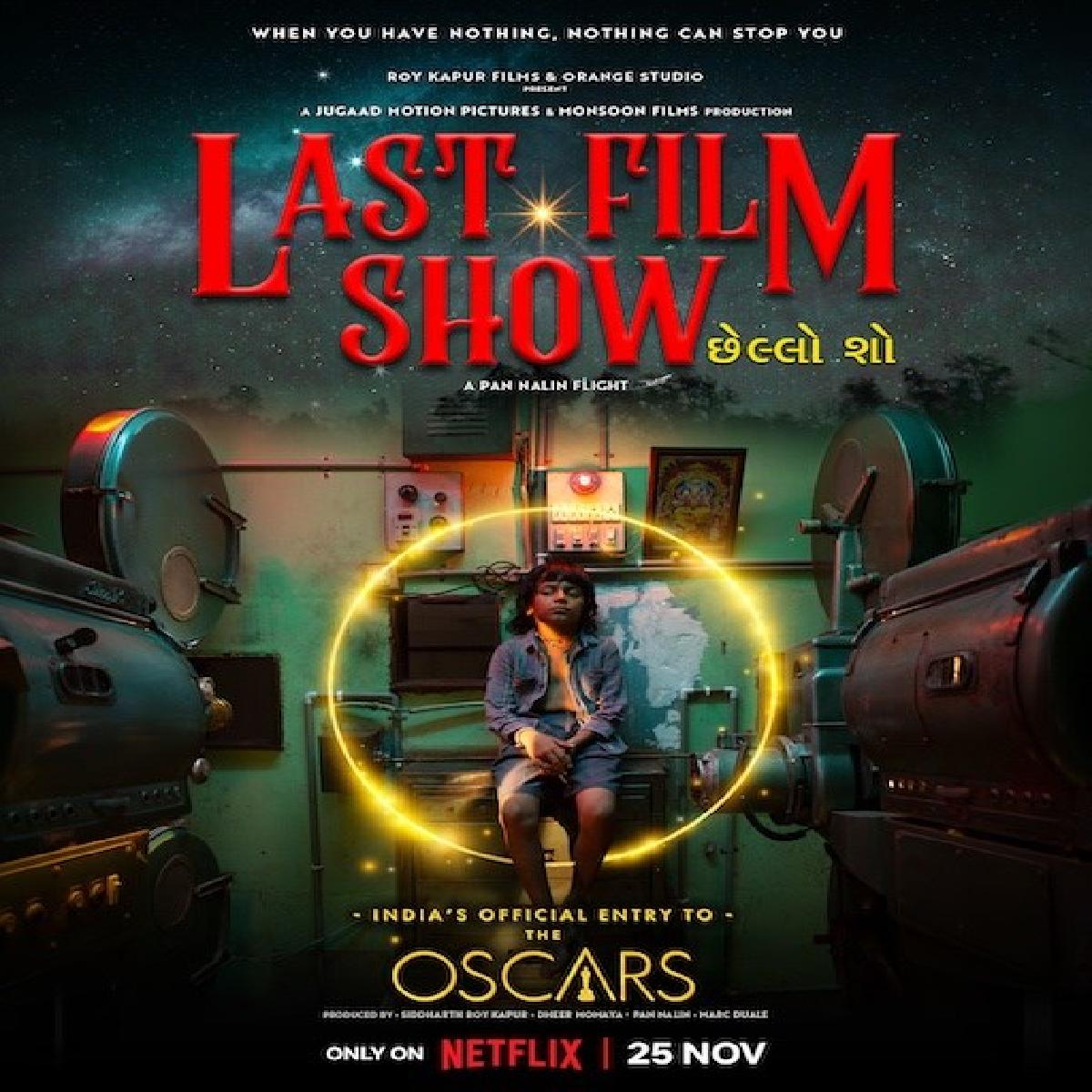 Last Film Show (Chhello Show) is a part-autobiographical drama that captures the charm of the western region of Gujarat while paying homage to the cinema of the past. It is a reminder of childhood innocence and the universal magic of the movies.

The story is set against the backdrop of cinemas in India witnessing a massive transition from celluloid to digital, where hundreds of single-screen cinemas stand dilapidated or have disappeared altogether.

When the magic of movies conquers nine-year young Samay's heart, he moves heaven and earth in pursuit of his 35mm dreams, unaware of the heart-breaking times that await him.

The film has been nominated and screened at prestigious film festivals across the world like Tribeca, Buenos Aires International festival of independent cinema amongst others. It also won best picture at the recent Asian World Film Festival in Los Angeles.

The film starts streaming on Netflix from 25th November 2022.