Under The Banner Of Heaven Trailer Is Here 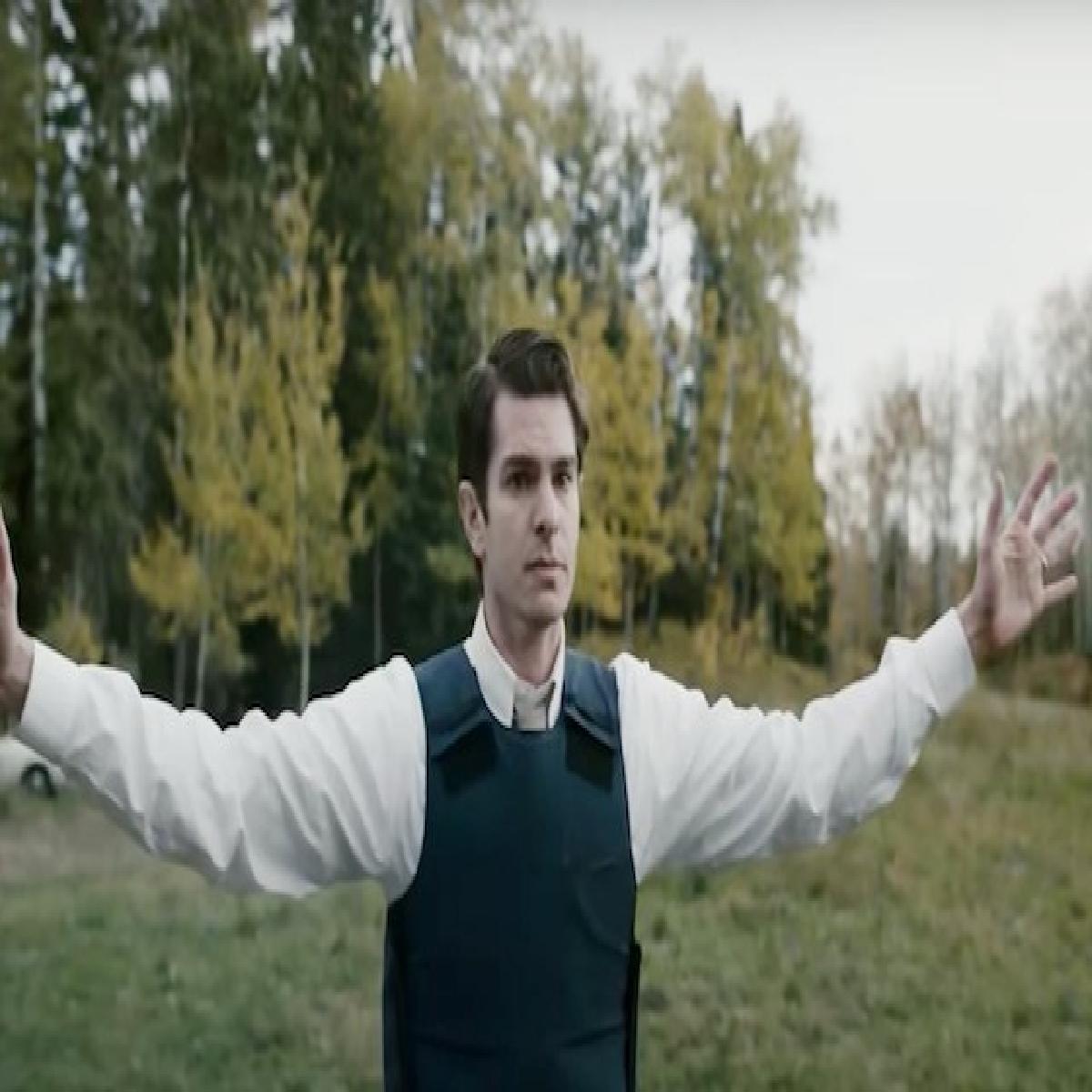 The New trailer for Under the Banner of Heaven is out, an FX series based on the non-fiction book of the same name by Jon Krakauer, and by the looks of it, it is going to be the grime and shadowy true-crime procedural.

The series revolves around Andrew Garfield as Detective Jeb Pyre, a Fundamentalist Mormon police officer investigating the violent murder of Brenda Lafferty and her young daughter Erica in 1984.

The trailer is filled with quick cuts to Garfield standing in darkened doorways and looking emotional, and a voiceover that indicates that this incident is rocking the expectations of the small community in which it took place.

There is also repeated imagery of Mormon youths and a lot of white clothing. It is set to premiere on April 28, 2022.