Dhanush Unveils His First Look From The Gray Man 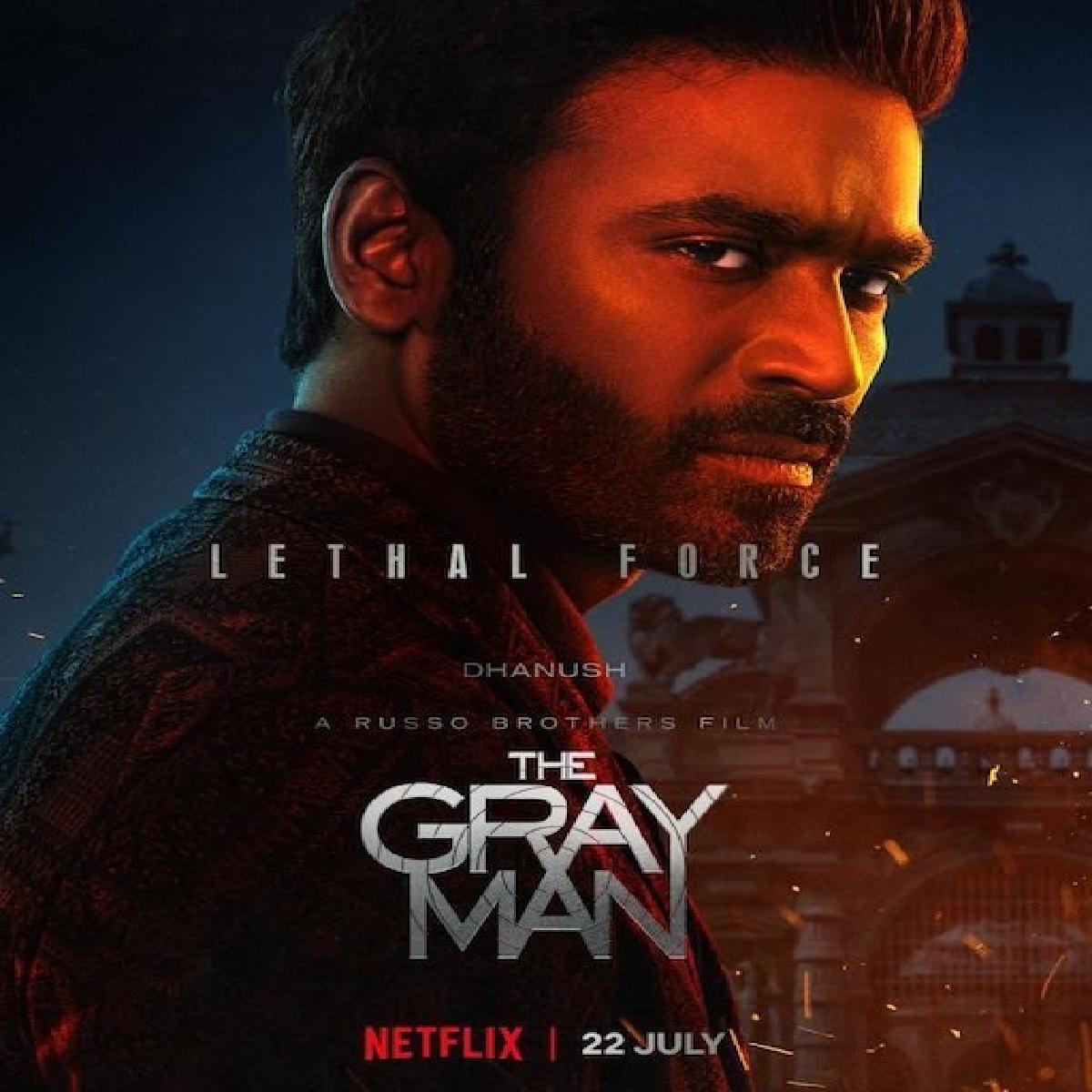 Multi-Lingual superstar Dhanush unveils the first look poster of his character from his international outing, The Gray Man.

The Gray Man is helmed by Anthony and Joe Russo, from a screenplay the latter co-wrote with Christopher Markus and Stephen McFeely, based on the 2009 novel of the same name by Mark Greaney.

The film starsRyan Gosling, Chris Evans, Dhanush and Ana de Armas in the lead roles. The film also stars Regé-Jean Page, Billy Bob Thornton, Jessica Henwick, Wagner Moura and Alfre Woodard. The trailer for the same will be out today.

With a production budget of 200 million, it is the most expensive film ever made by Netflix, slated for 22nd July 2022 release.

Meanwhile on the work front, Actor Dhanush was last seen in Maaraan and next he will be seen in a series of releases, such as Thiruchitrambalam, Naane Varuven, Vaathi and Sir.

Vaathi is written and directed by Venky Atluri. The film is being shot simultaneously in Tamil and Telugu languages. Produced by Sithara Entertainments and Fortune Four Cinemas. The film also features Samyuktha Menon in the lead roles.