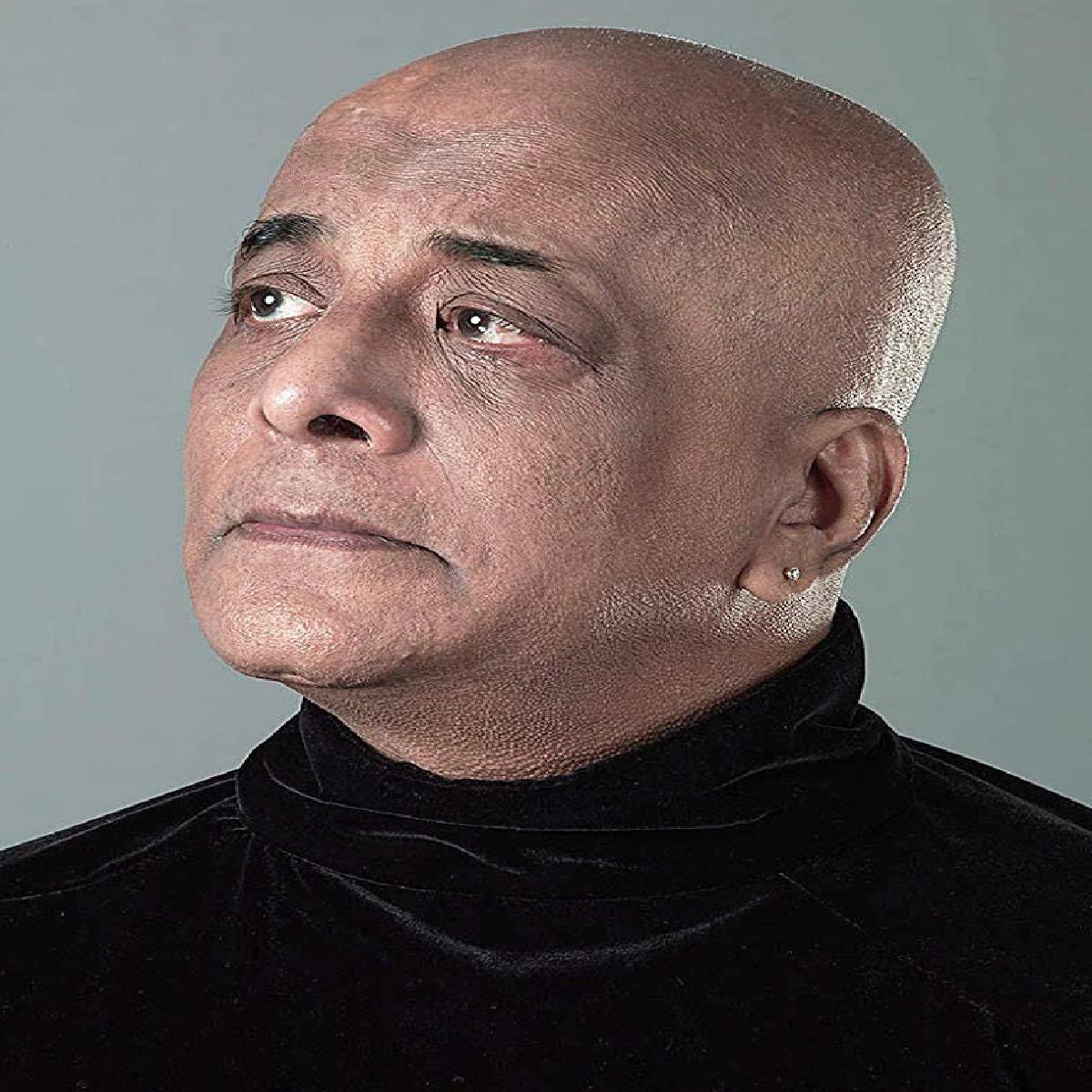 Veteran actor Salim Ghouse, has passed away due to a cardiac arrest. He was 70 years old.

Ghouse complained of chest pain on Wednesday night and was rushed to the city-based Kokilaben Dhirubhai Ambani Hospital.

Salim made his feature film debut in an unnamed role of a student in 1978's "Swarg Narak". He later starred in films such as Shyam Benegal's "Manthan", "Kalyug", "Sardari Begum", as well as Mahesh Bhatt's "Saaransh" and "Mohan Joshi Hazir Ho!" by Saeed Akhtar Mirza.

An FTII graduate, Salim also featured in Benegal's "Bharat Ek Khoj", in which he played the roles of Rama, Krishna, and Tipu Sultan over the many episode-run of the acclaimed 1988 TV series.

He was a popular name in Tamil, Telugu and Malayalam cinema with movies like Vettri Vizhaa, Thazhvaram, Mugguru Monagallu and Mani Ratnam's Thiruda Thiruda, under his belt.

Salim has also been part of commercial main cinema, with movies such as Koyla, Soldier, Badal, and Aks.

Salim was also a voice artiste who dubbed in Hindi for English titles such as Disney's animated classic "The Lion King" (1995), in which he voiced the character of Scar, and the historical actioner "300", where he dubbed for Gerard Butler's King Leonidas.