Aditi Shankar Is On Board Maaveeran 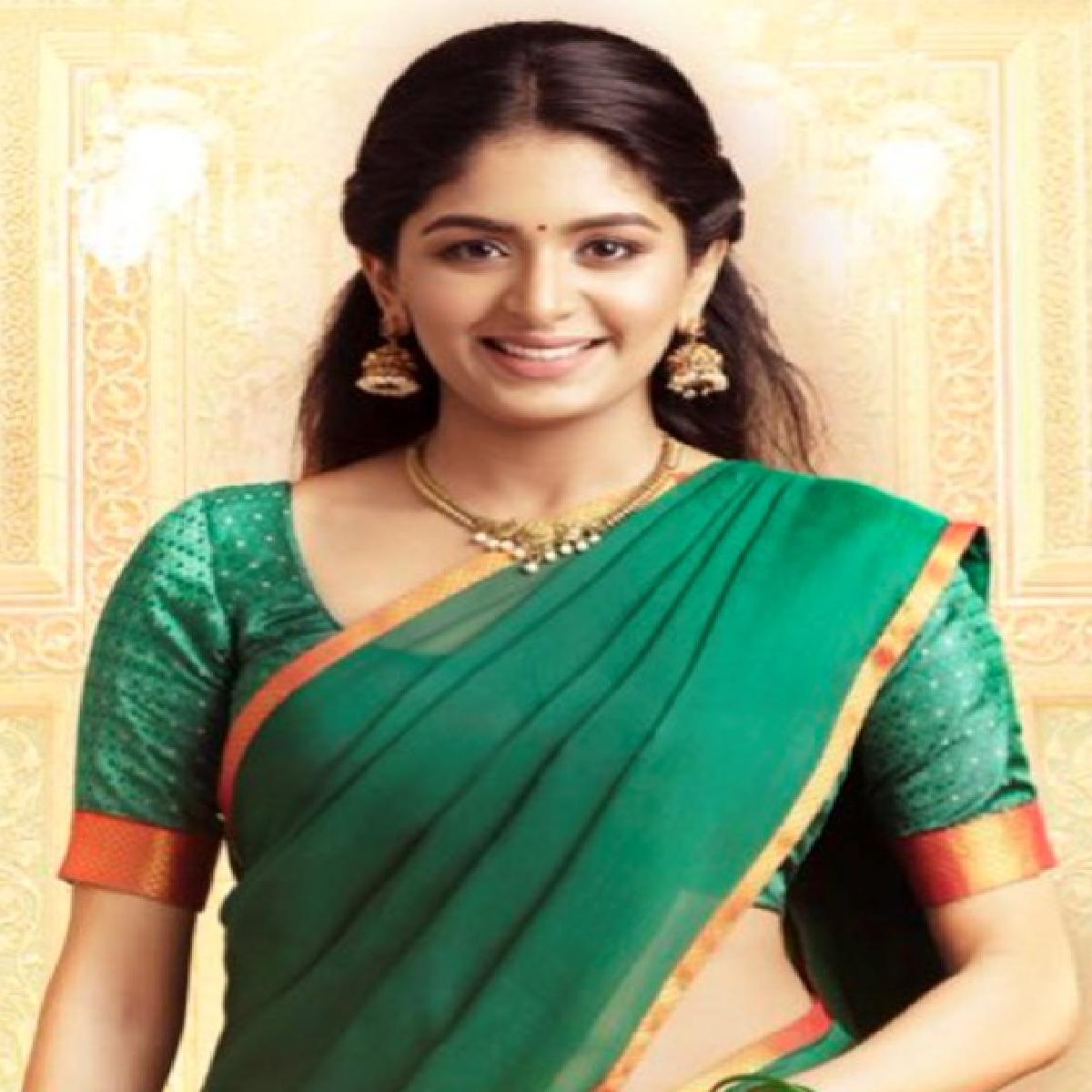 The makers of Sivakarthikeyan starrer Maaveeran finally confirm the leading lady of the action thriller, and its non-other than Aditi Shankar.
Maaveeran is backed by Shanthi Talkies, the bilingual film is helmed by Ashwin, who earlier made his debut with critically acclaimed Mandela.

Expressing her excitement about the project, Aditi Shankar shared the same and wrote, “Super excited and honoured to announce my next

The technical crew consists of Vidhu Ayyanna as the cinematographer and Bharath Sankar on the music. Philomin Raj and Kumar Gangappan are the editor and art director respectively.

Meanwhile, Sivakarthikeyan is awaiting the release of Prince, which is scheduled to hit the big screens for Diwali this year. The actor is also doing a film for Raaj Kamal Films International under Rajkumar Periasamy’s directorial.