Ajay Devgn And Kichcha Sudeepa Battle It Out Over Language Row 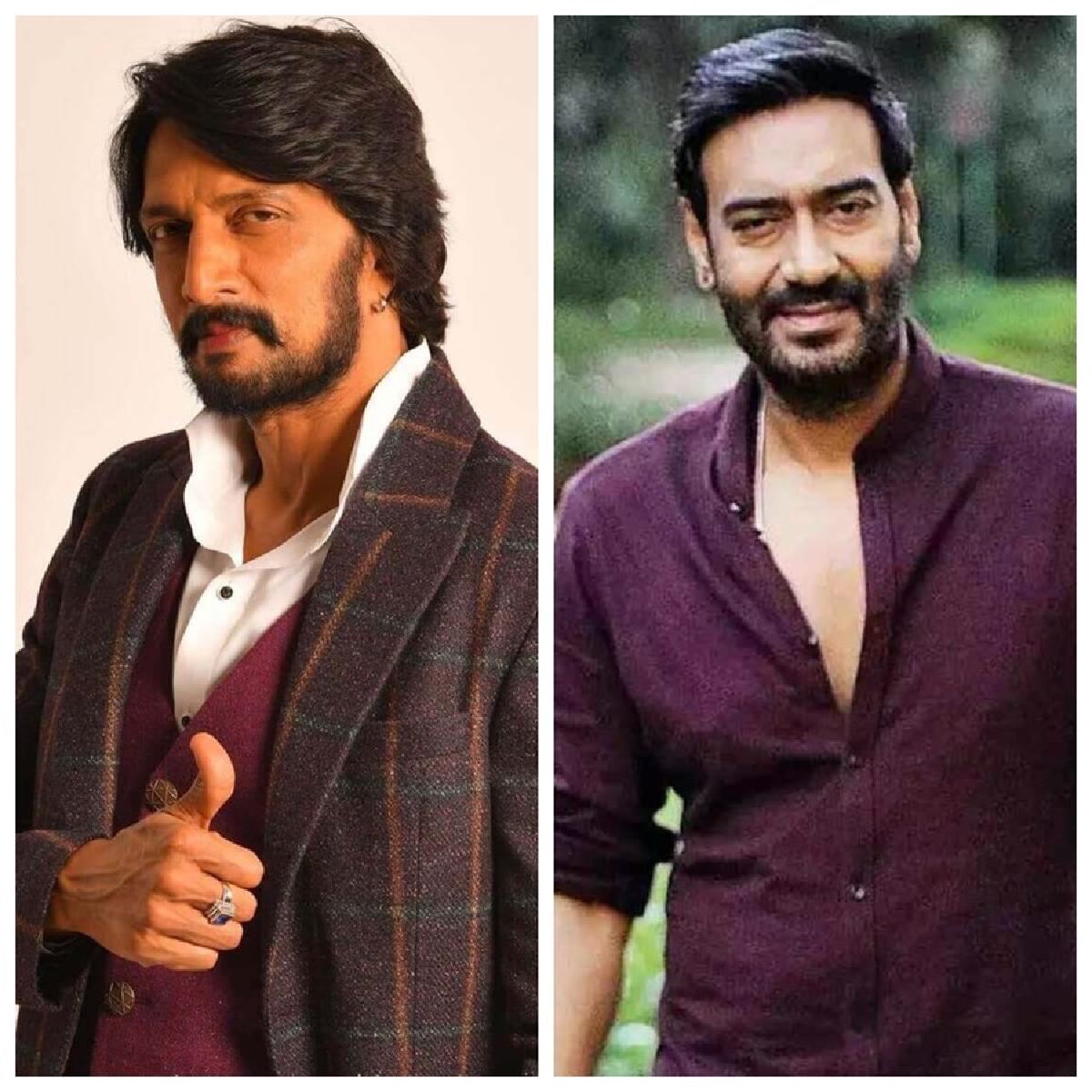 Actor Ajay Devgn and Kichcha Sudeepa got into a war of words over an alleged comment made by south star that Hindi is no longer being India's national language.

During an event, Sudeepa stated that "Hindi is no more a national language." Following this, Devgn took to his social media handle and expressed his views on the comment.

Sudeepa responded by writing, "Hello @ajaydevgn sir…the context to why i said tat line is entirely different to the way I guess it has reached you. Probably wil emphasis on why the statement was made when I see you in person. It wasn't to hurt, Provoke or to start any debate. Why would I sir"

"I love and respect every language of our country sir. I would want this topic to rest,,, as I said the line in a totally different context. Much love and wishes to you always. Hoping to seeing you soon," he added.

Explaining further, Sudeepa continued, "And sir Ajay Devgn sir, I did understand the txt you sent in hindi. Tats only coz we all have respected, loved and learnt hindi. No offense sir,,,but was wondering what'd the situation be if my response was typed in kannada.!! Don't we too belong to India sir."

On hearing out Sudeepa's side of the argument, Devgn thanked him for "clearing up the misunderstanding."

He tweeted, "Hi @KicchaSudeep, You are a friend. thanks for clearing up the misunderstanding. I've always thought of the film industry as one. We respect all languages and we expect everyone to respect our language as well. Perhaps, something was lost in translation "

"Translation & interpretations are perspectives sir. Tats the reason not reacting without knowing the complete matter,,,matters.:) I don't blame you @ajaydevgn sir. Perhaps it would have been a happy moment if i had received a tweet from u for a creative reason. Luv&Regards" responded Sudeepa, as he concluded this Twitter conversation.

Meanwhile, on the work front, Ajay Devgn starrer Runway 34 is ready for release on 29th April 2022.