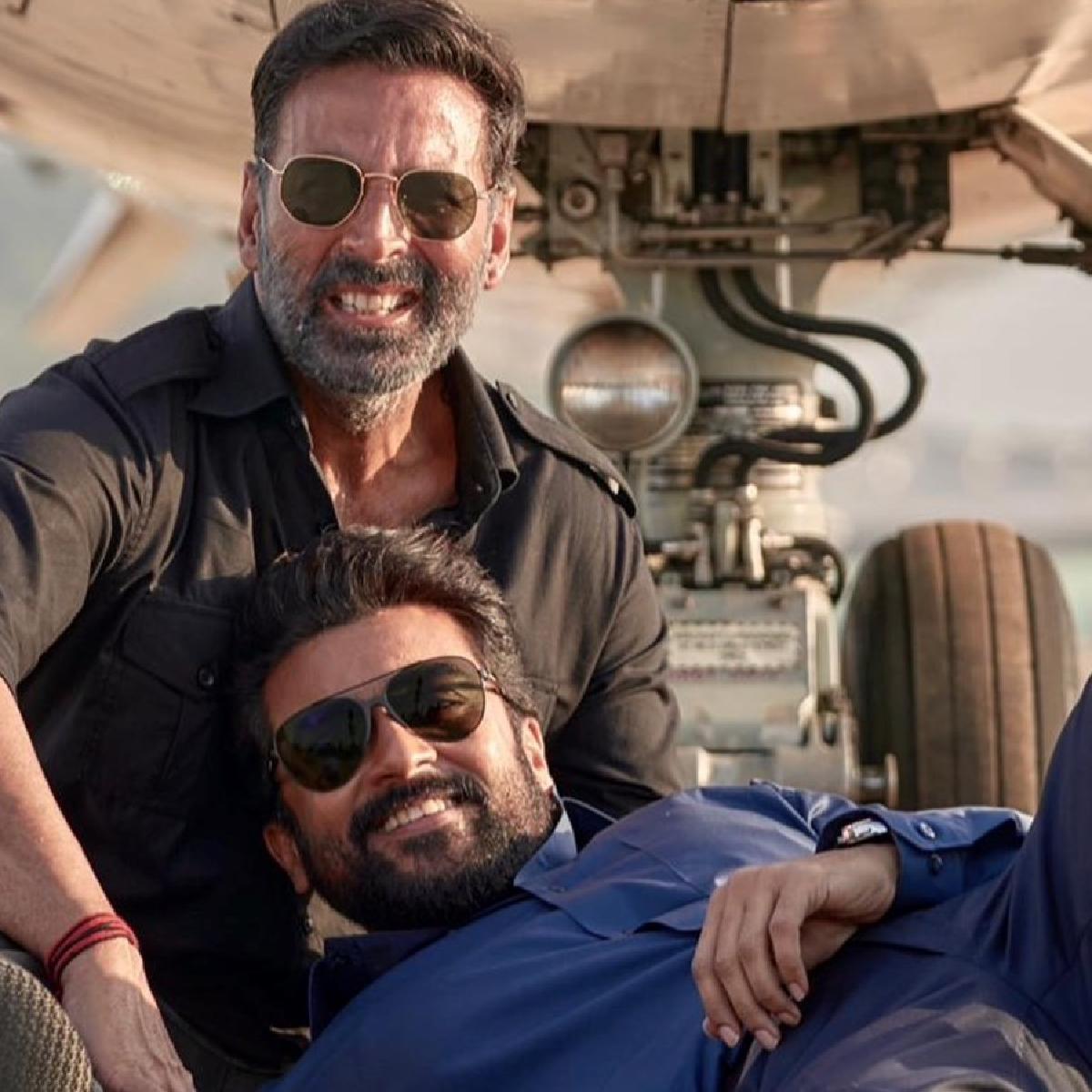 Superstar Akshay Kumar is busy shooting the Hindi remake of actor Suriya's blockbuster movie Soorarai Pottru. Now, for the past few days, rumours have been doing rounds that Suriya will be seen in a cameo.

Actor Suriya confirmed his cameo in the film. He took to his social media profile and shared a picture with Akshay Kumar and wrote, “@akshaykumar sir to see you as #vir was nostalgic! @sudha_kongara can see our story beautifully coming alive again #maara Enjoyed every minute with team #sooraraipootru Hindi in a brief cameo! @ivikramix @abundantiaent @2d_entertainment @rajsekarpandian @capeofgoodfilmss”

Actor Akshay Kumar also praised the actor and shooting with him. He wrote, “Thank you brother @actorsuriya Loving every moment shooting for the retelling of an inspirational story like #SooraraiPottru. And being in Chennai is all heart, despite our strict captain @sudha_kongara!”

Suriya starrer Soorarai Pottru was released in 2020, and received positive reviews from critics and the audience. In the film, Suriya played the role of Nedumaaran Rajangam (Maara),  a former Air Force officer.

Helmed by Sudha Kongara, the Hindi remake of Soorarai Pottru also stars Radhika Madan and Paresh Rawal. The film is inspired by the events of the life of Simplify Deccan founder GR Gopinath, who dreamt of starting a low-cost airline in India.

The shooting began in April, and the makers are yet to announce the release date of the film.