Akshay Kumar Having A Best Day Ever With Daughter Nitara 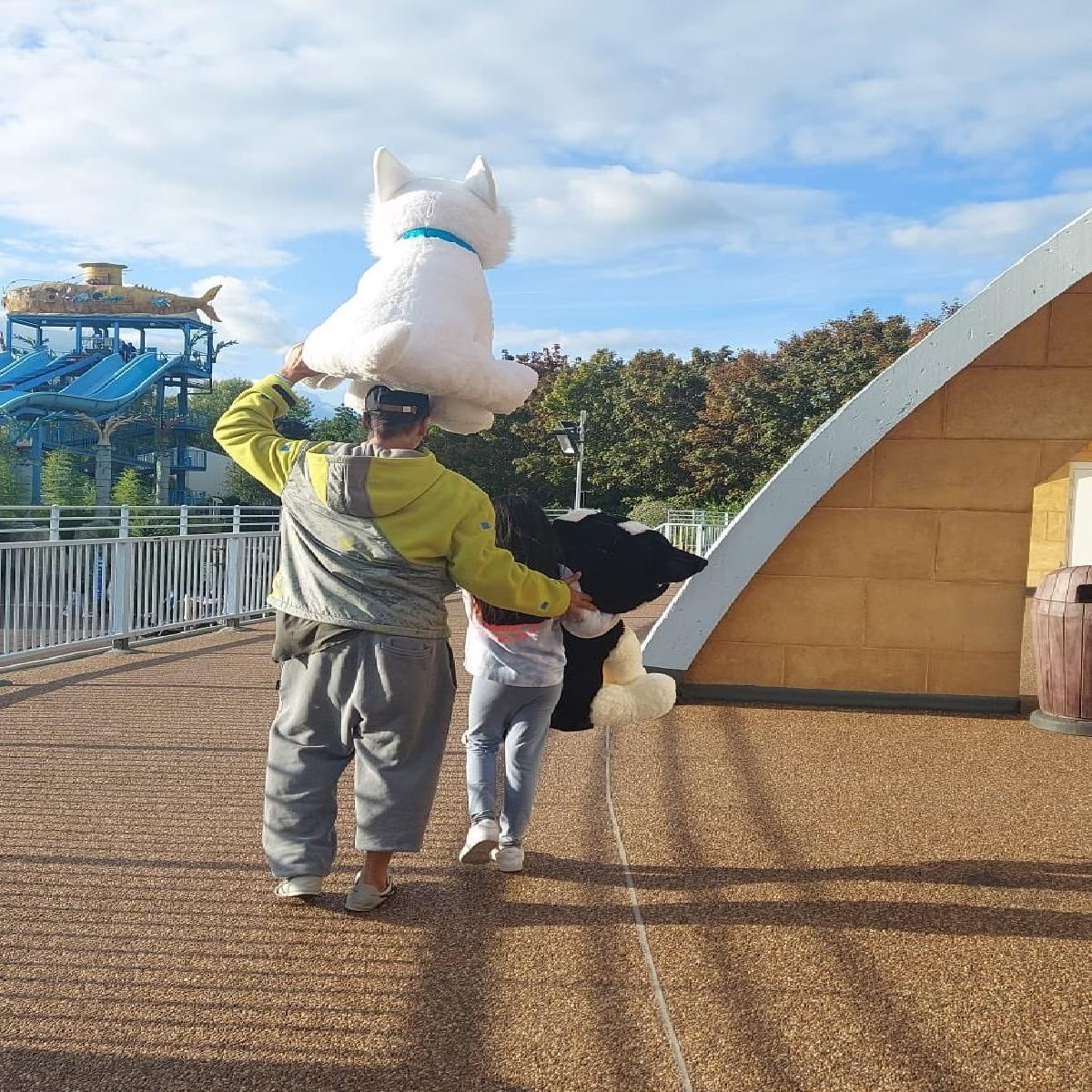 Time and again, superstar Akshay Kumar has proved that he is doting father, shares an adorable video post with his daughter, from their amusement park visit.

Akshay Kumar is married Twinkle Khanna, the daughter of actors Rajesh Khanna and Dimple Kapadia, together they have a son, and a daughter, Aarav and Nitara.

Kumar is known as a protective father and keeps his children away from the media but once in blue moon share an update about his kids on his social media.

Sharing a video post along with a still, where father and daughter dup are seen carrying stuffed toys and walking on a bridge, Akshay captioned his post, “Took my daughter to an amusement park yesterday. Looking at her happy smile on winning not one but two stuffed toys for her was hands down the closest I’ve felt to being a hero. #BestDayEver”

Meanwhile on the work front, Akshay Kumar had a dwindling box-office success with his last few releases, such as Bachchan Pandey, Samrat Prithviraj, Raksha Bandhan and recently released Cuttputlli, which released digitally.

Next he will be seen in Ram Setu, Selfiee, OMG 2, Soorarai Pottru remake, Capsule Gill and Bade Miyan Chote Miyan.