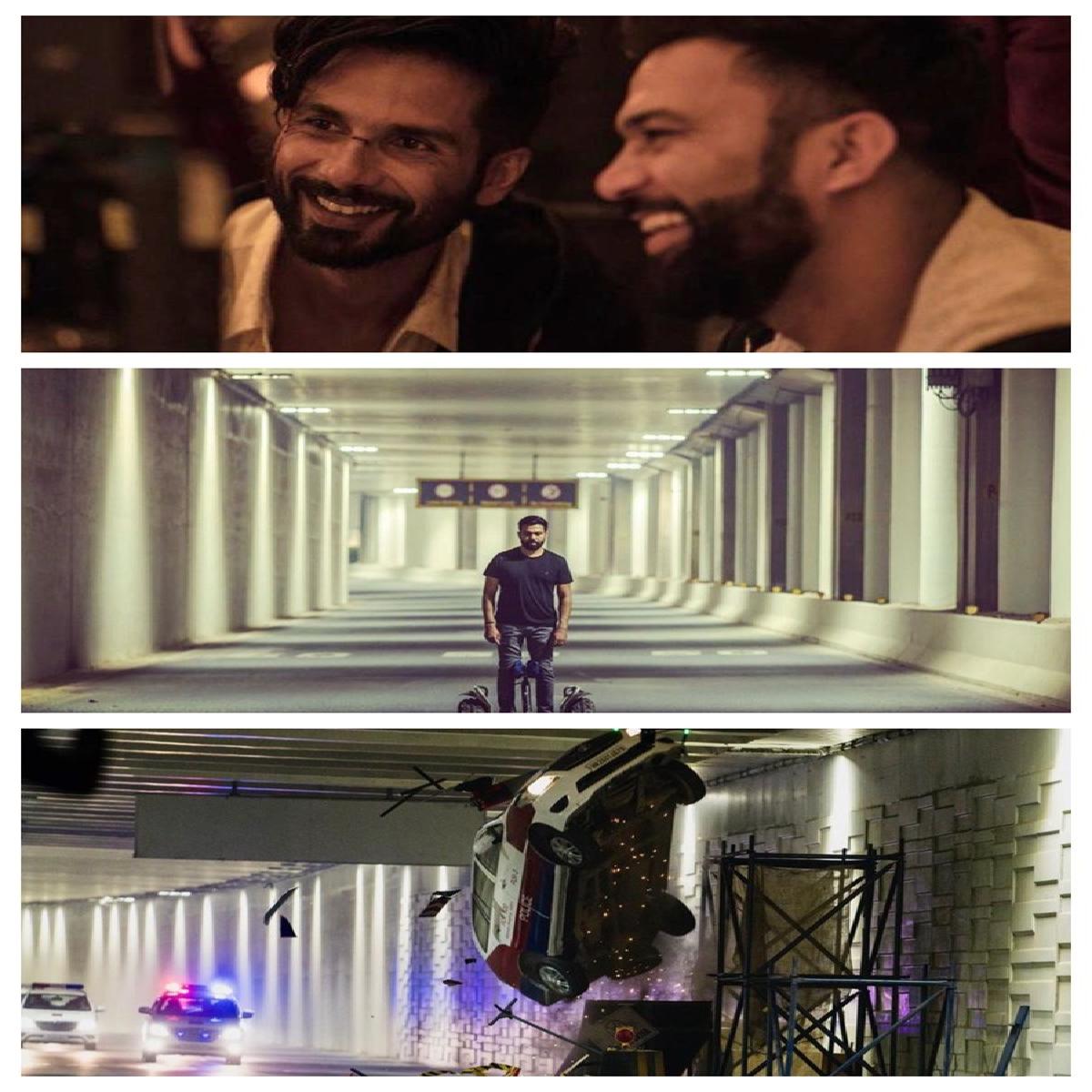 Sharing the pictures from the high-octane action stunts from the film, Ali Abbas Zafar wrote, “Action has always been one of my Favourite genres and the thrill of making action movies on set is even a greater experience. Film Wrap , Thank you @shahidkapoor and entire team for making these last 6 months super fun. @ihimanshumehra @aazfilms @teamoffside @officialjiostudios @officialjiocinema @sunirkheterpal #gauravbose”

The untitled action saga has Shahid playing a father who tries to save his child and involves a lot of blood and gore.  According to reports that film is a remake of french film Nuit Blanche. The film is said to have Shahid playing the role of a cop who is chasing drug lords across the city.

Currently, Shahid Kapoor is gearing up for the release of Jersey. Directed by Gowtam Tinnanuri, the film was originally made in Telugu. The Hindi version also stars Mrunal Thakur and Pankaj Kapur.