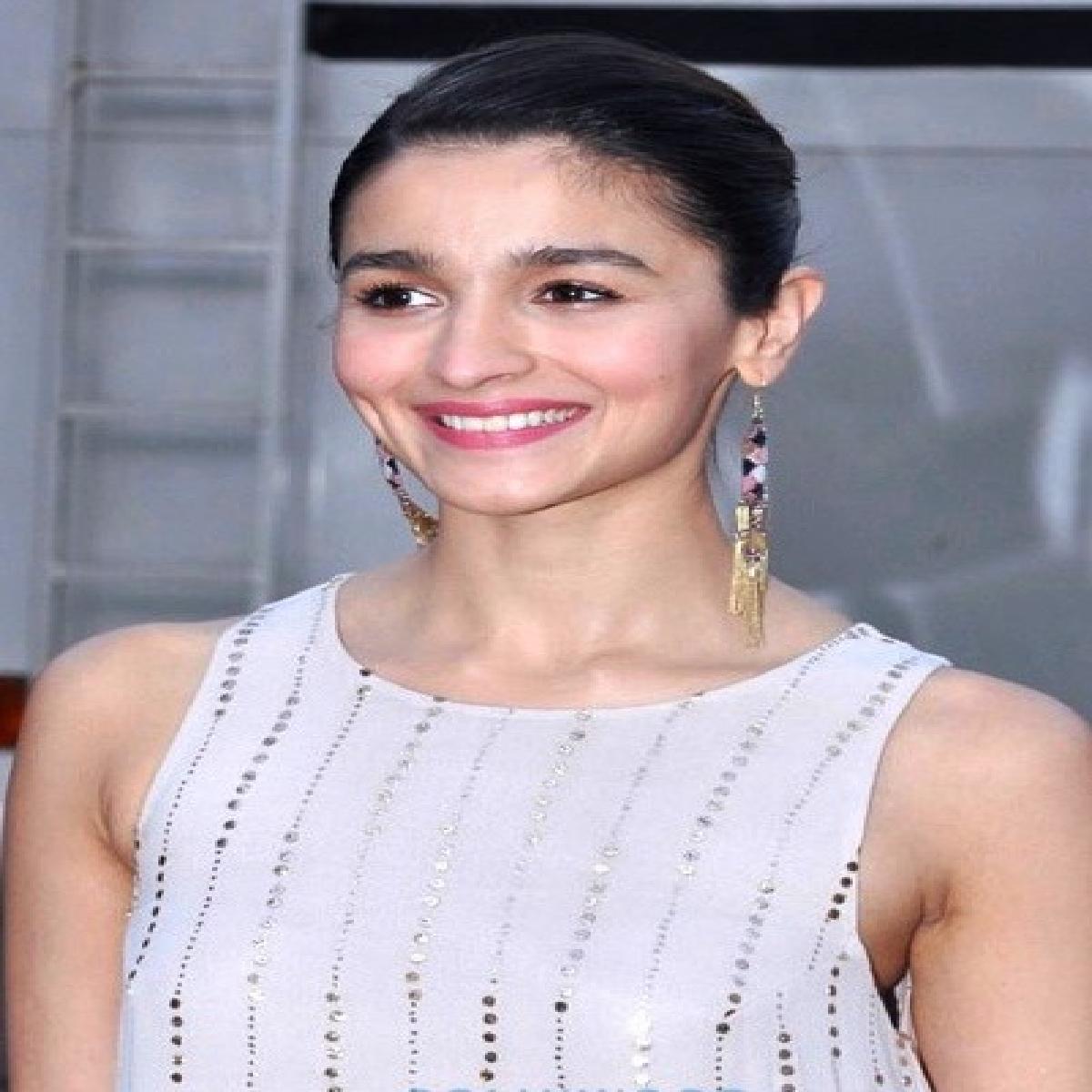 After ruling the box office for weeks, Alia Bhatt-starrer 'Gangubai Kathiawadi' is all set to release on Netflix now.

Helmed by Sanjay Leela Bhansali, 'Gangubai Kathiawadi', which was released in theatres on February 25, revolves around a maiden sold by a suitor into prostitution and how she becomes a prominent and celebrated figure in the underworld and Kamathipua red-light district.

She will reunite with Johar in his next directorial, the romantic comedy Rocky Aur Rani Ki Prem Kahani, co-starring Ranveer Singh. She is also producing and acting in her home-banner’s debut movie Darlings, opposite Shefali Shah.

Bhatt will appear alongside Gal Gadot and Jamie Dornan in the Netflix spy film Heart of Stone, and alongside Priyanka Chopra and Katrina Kaif in Farhan Akhtar's buddy film Jee Le Zaraa.