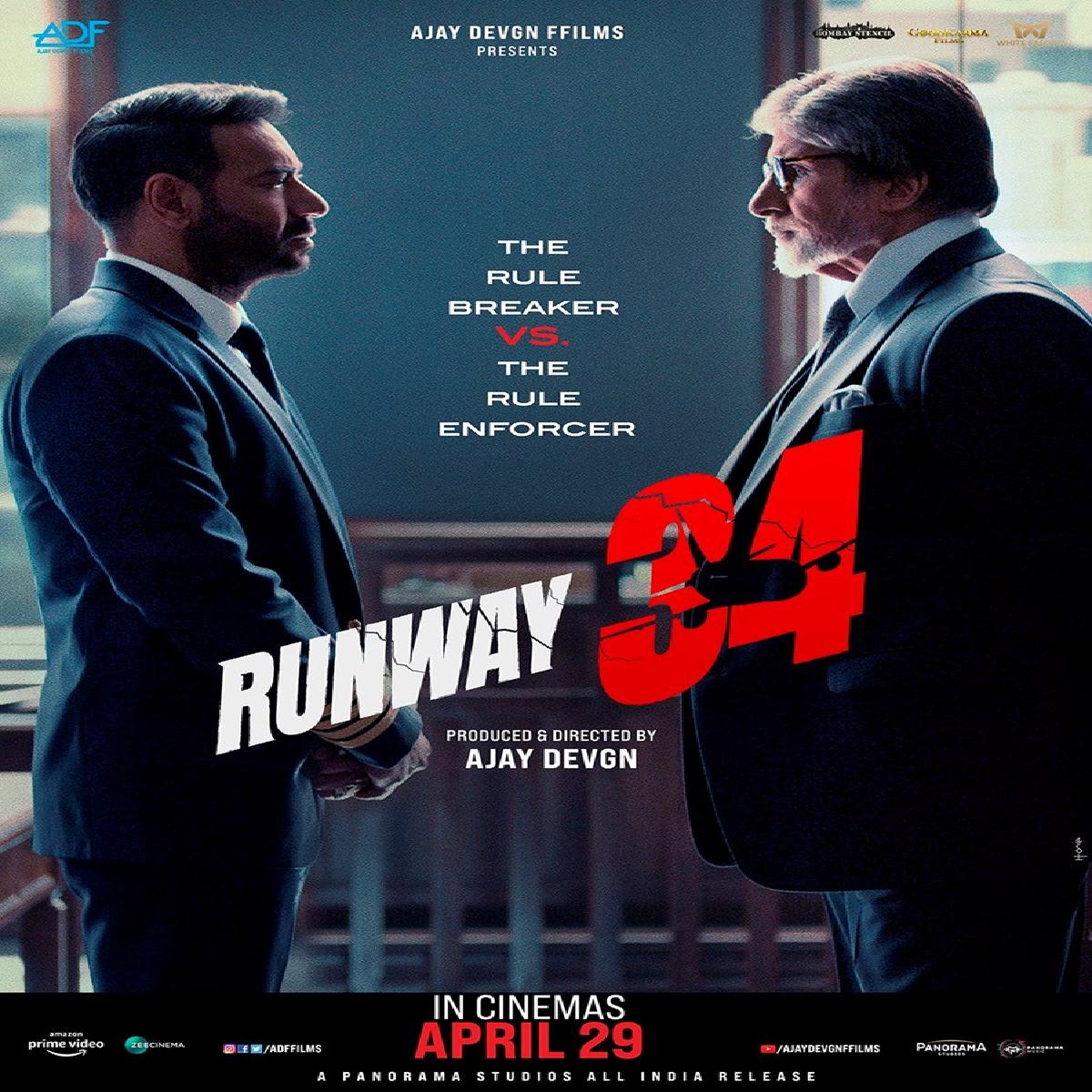 Runway34 is bankrolled, acted and directed by Ajay Devgn with distribution by Yash Raj Films and Panorama Studios. The film is based on true incidents, the film is written by Sandeep Kewlani and Aamil Keeyan Khan and edited by Dharmendra Sharma.

The film was announced with title Mayday, but after more than 90% of the film was shot, the title was officially changed to Runway 34. The film is slated for 29th April 2022 release, coinciding with Eid festival.