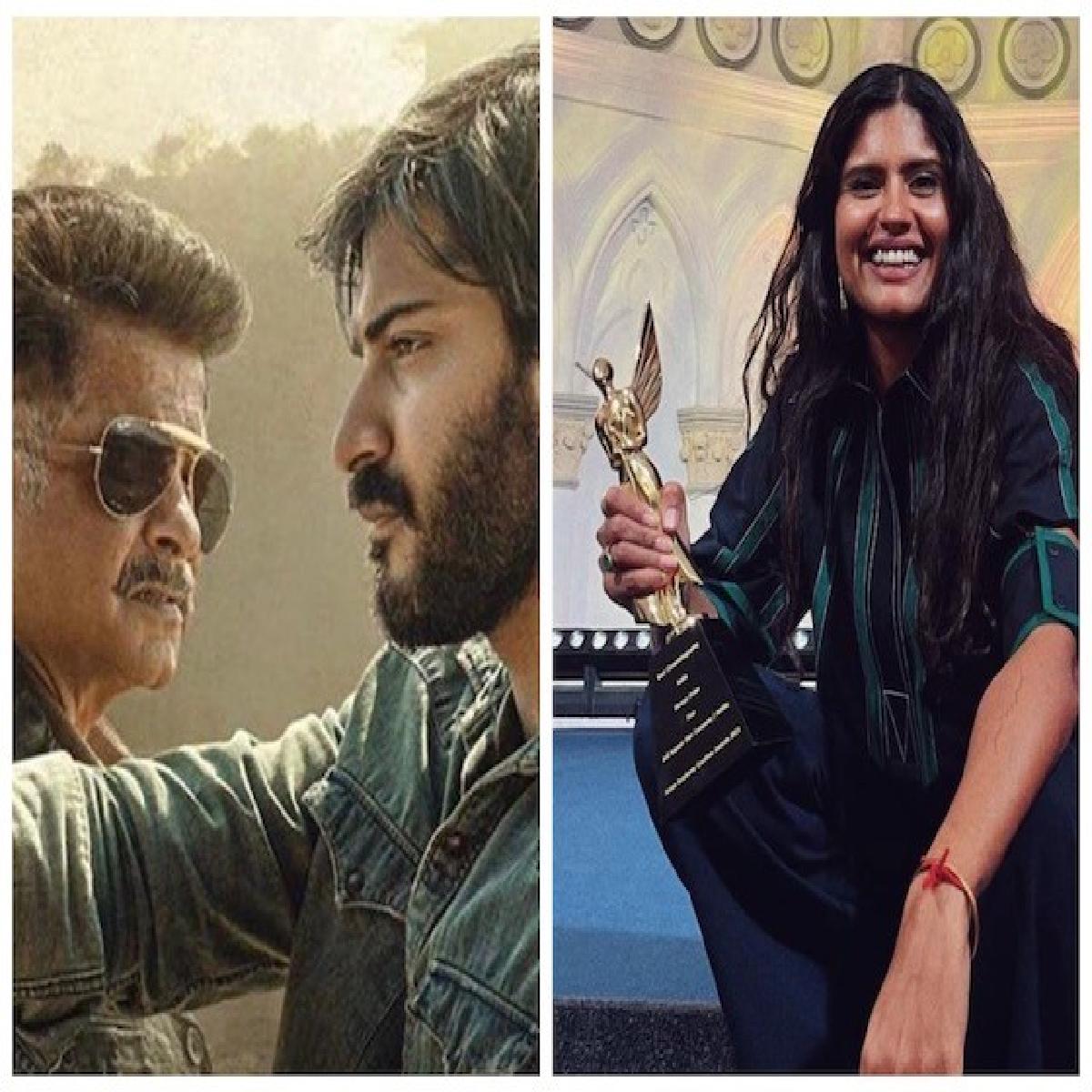 Veteran actor Anil Kapoor took to his social media and wrote a note, expressing his joy for listening to his son and praising Shreya. The note read, “It was Harsh who convinced us all to get @shredevdube as the cinematographer for Thar! He believed in her talent and could see what potential she had”

“After watching her black and white Bengali film we knew she was good but will she be able to handle an action film was the question…and she did so splendidly! Congratulations to Shreya and the entire team of #Thar for this win! May this be the beginning of many more awards on different platforms! Now let’s celebrate! @harshvarrdhankapoor @fatimasanashaikh @satishkaushik2178 @jitendrajoshi27 @muktimohan @akfcnetwork @rajsingh_chaudhary @ajayjayanthi @netflix_in” read the full note.

Neo-western action thriller film written and directed by Raj Singh Chaudhary and produced by Anil Kapoor and Harshvardhan Kapoor. Set in the 80s, Thar follows a city man who moves to a village located in the wilderness for some exploration work, but there is more to him than meets the eye.

Meanwhile on the work front, Anil Kapoor is busy with Fighter, starring Hrithik Roshan and Deepika Padukone, and Animal with Ranbir Kapoor.