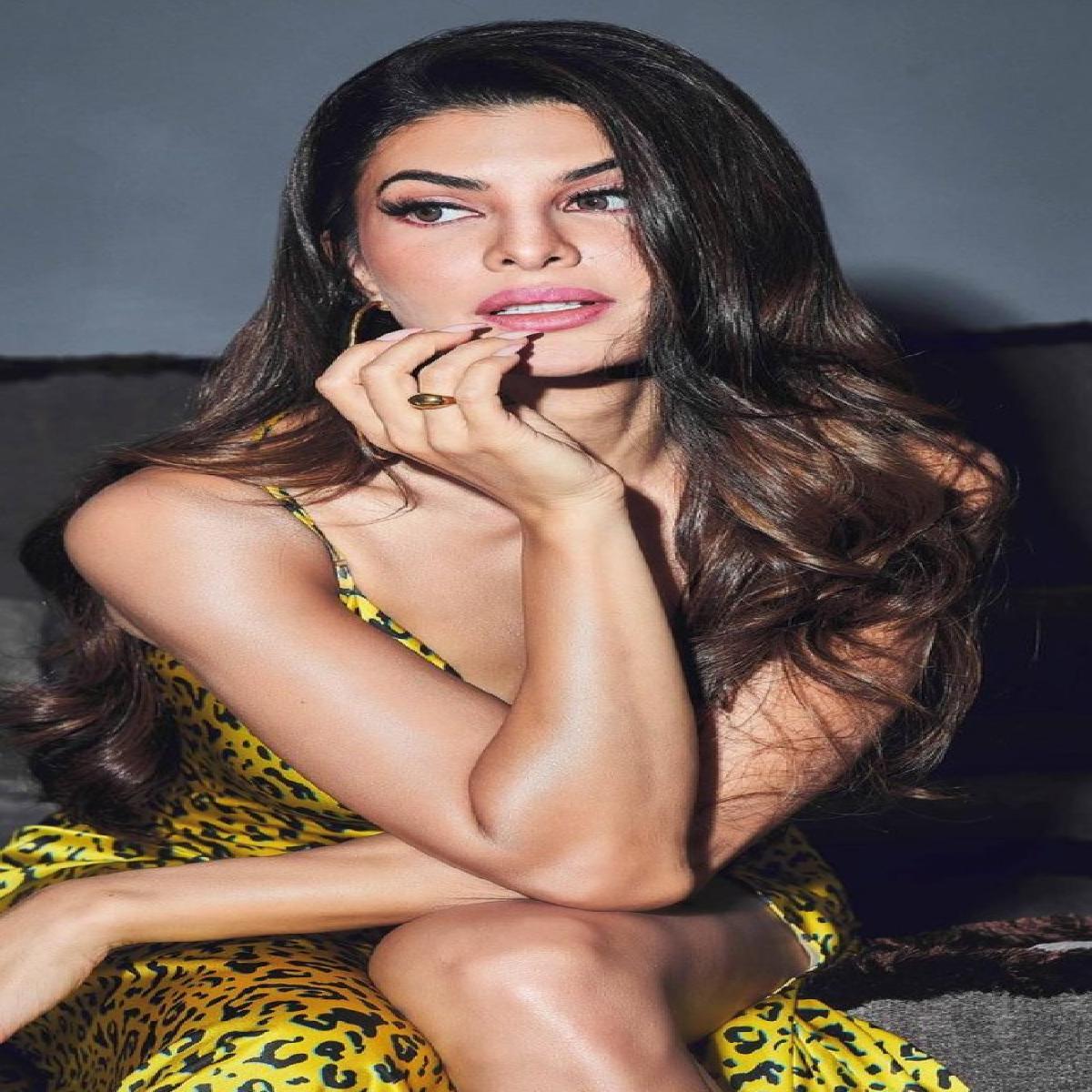 Actress Jacqueline Fernandez says the team of Attack has attempted something different with the movie, a super soldier, which has never been done before and she hopes that audience enjoy and appreciate it.

Jacqueline Fernandez was interacting with NewsHelpline during a special screening of the film in Mumbai.

When asked about the kind of response she is expecting from the film, Jacqueline Fernandez said, “I think we had great reviews on the trailer, the credit also goes to the director Lakshya Raj Anand, he did a fantastic job, his shot-taking, action scenes, the concept of the movie has been appreciated a lot, a super soldier”

“The response I am hoping, well, I hope audience appreciate that we have done something different, we have attempted to make something which has not been made before, so yeah, I am hoping that everyone enjoys the film” added Jacqueline.

First ever Indian superhero film, Attack is helmed by Lakshya Raj Anand, who co-wrote the film with Sumit Batheja and Vishal Kapoor, based on a story by John Abraham, who stars in the film alongside Jacqueline Fernandez, Rakul Preet Singh and Prakash Raj in supporting roles.

Attack also marks the first movie for Jacqueline Fernandez which is produced by John Abraham.

Talking about John Abraham as a producer, Jacqueline said, “First of all, John Abraham is an amazing human being, and this is the first time I am working with him where he is also the producer of the film. He has been such a great producer, an amazing co-star and this is my fourth film with him, and we’re hoping that it will be another hit”

“We are excited about the film, we all believe in this film, and we’re very proud of our film and I am excited that it is releasing pretty soon” added Fernandez.