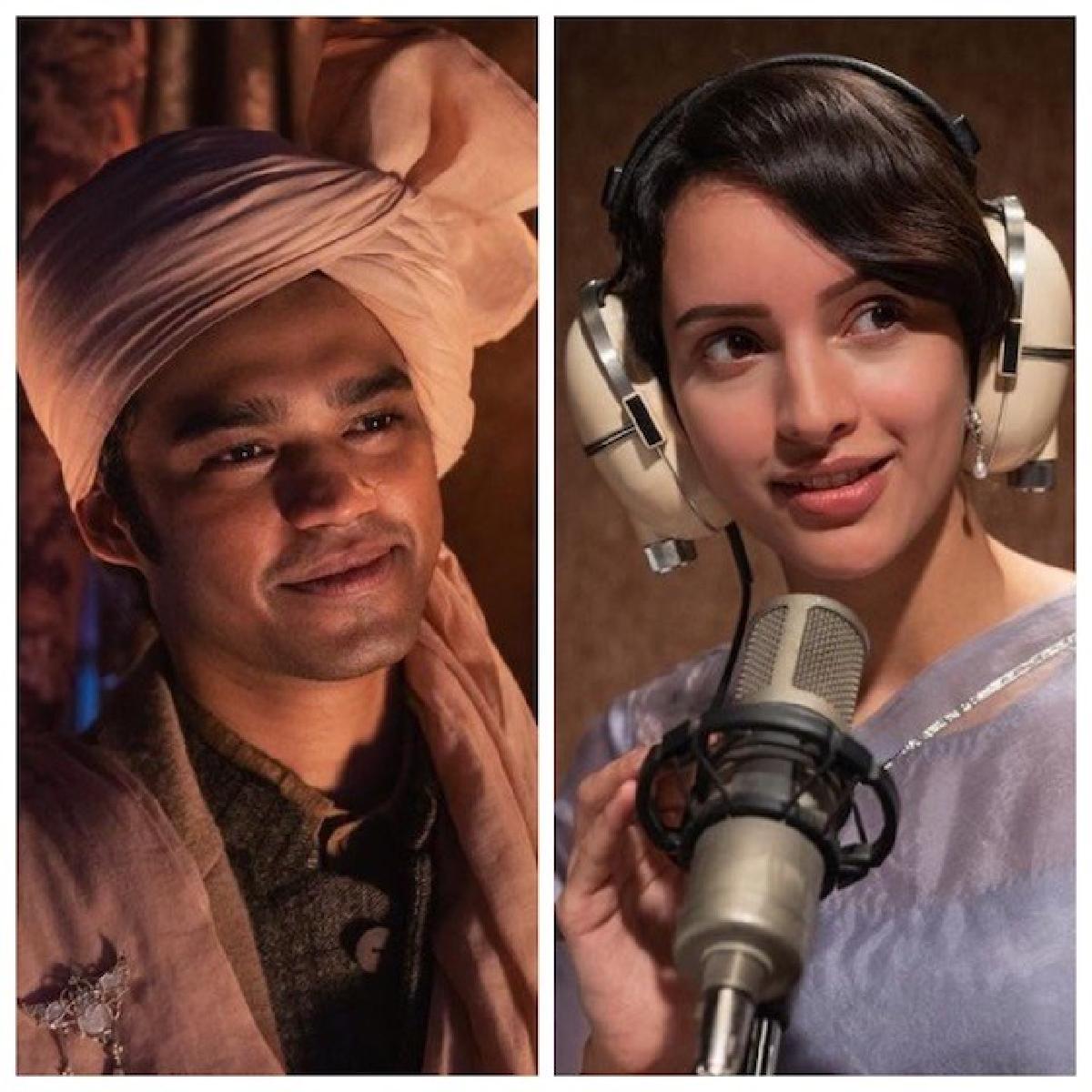 Sharing the first look and song, Babil Khan captioned his post, “My entire journey as an actor, for better or for worse, will unfold in front of your eyes and I am the most gratefulestestest to have begun the first step in @anvita_dee ‘s embrace. Presenting Qala.  @officialcsfilms @kans26 @anvita_dee @tripti_dimri

Set in the 1930s and late 1940s, `Qala` is the story of the young, eponymous playback singer. It is about her tragic past and the ways in which it catches up with her, causing her to unravel at the peak of her hard-won success because of her spiralling relationship with her mother.

Tripti also shared a sneak peek of the song `Phero Na Najariya` from the film. She captioned her post, “Excited to show you all a glimpse of Qala's world. It's beautiful, real, and raw.

Everything that makes #HarDinFilmyOnNetflix! Stay tuned for more. #QalaOnNetflix” The soulful track by Amit Trivedi, the lyrics of which have been written by Kausar Munir.

The film also stars Neer Raao, Avinash Raj Sharma and Ashish Singh, and has been produced by Karnesh Ssharma under the banner of Clean Slate Filmz.