Check Out Woman Desi From Almost Pyaar With DJ Mohabbat 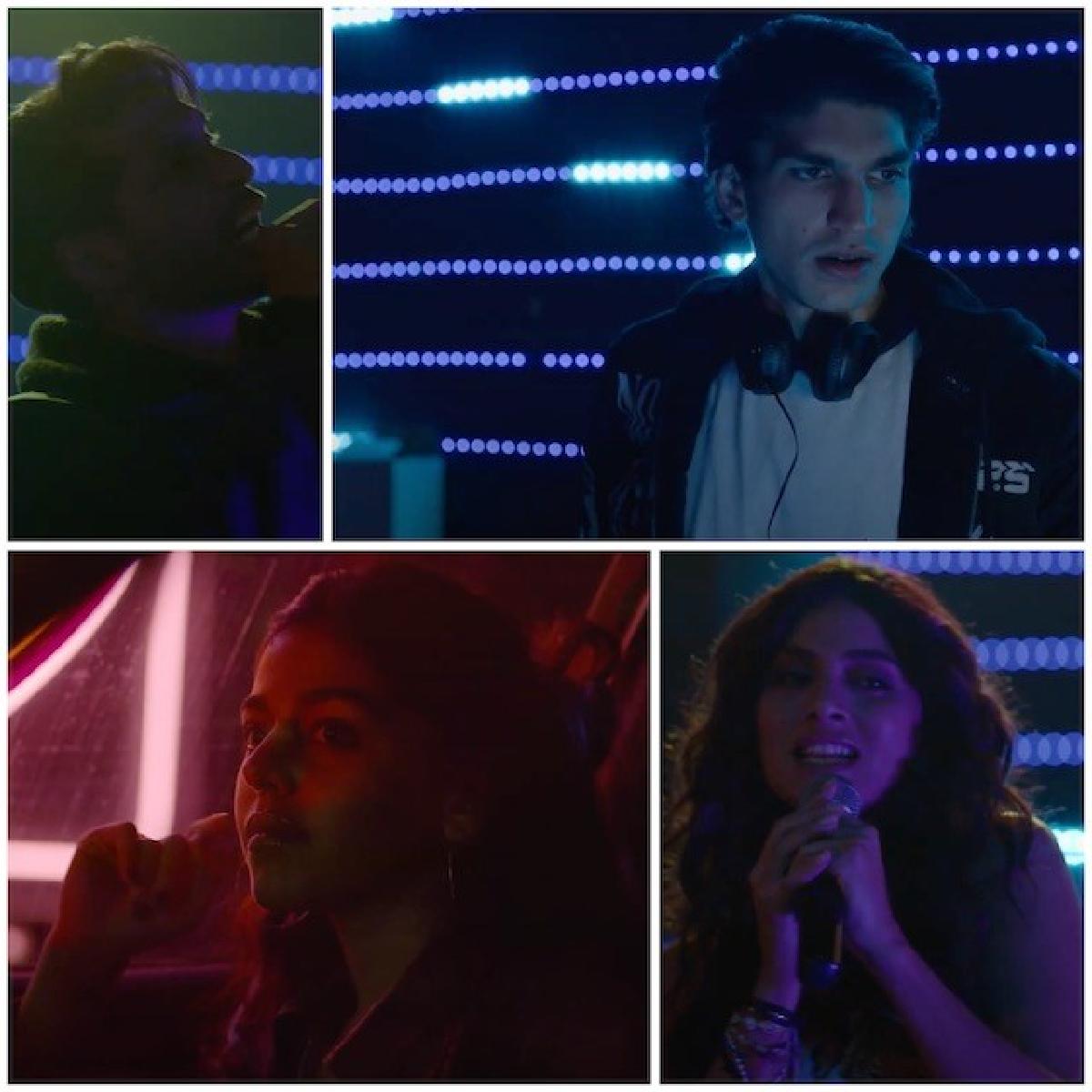 Single titled Woman Desi from Almost Pyaar With DJ Mohabbat is out, this trippy number is crooned by Arjun Kanungo, Bhoomi Trivedi and Aasa Singh, composed by Amit Trivedi and beautifully penned by Shellee.

The entire music album of the film is also out, it comprises eight singles with vocals by some of the well-known singers in the music industry. The album boasts of a song for every mood, and presents a quirky take on modern romances and young dynamics. The music videos of the songs will be out in January 2023.

Helmed by Anurag Kashyap, the film was presented recently at Marrakech’s Jemaa El Fna Square this year where it was screened along with other spectacular films by stalwarts like Guillermo Del Toro, Paul Schrader and James Gray.

Presented by Zee Studios under the Good Bad Films production, the film is slated to release on February 3, 2023.