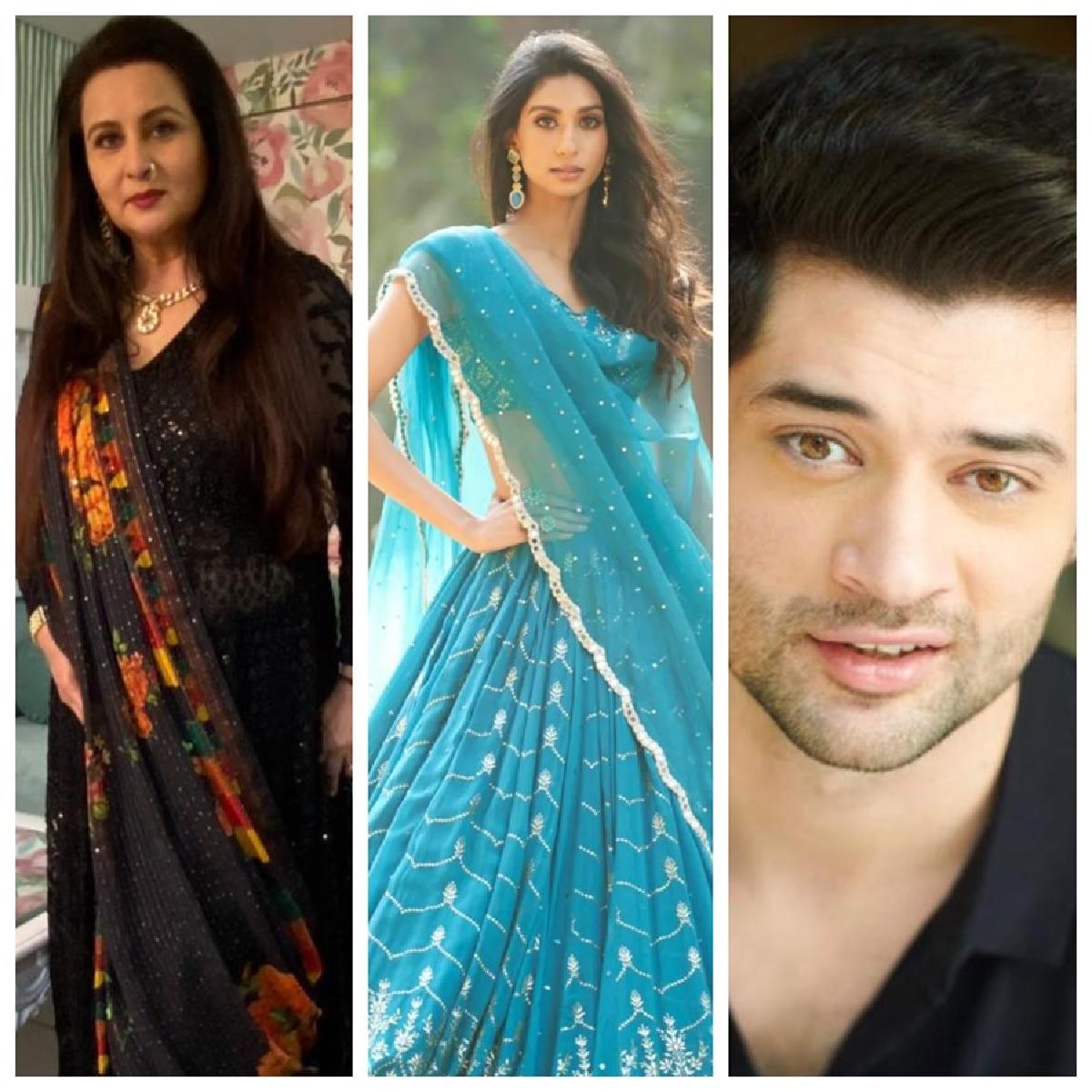 Veteran actress Poonam Dhillon’s daughter Paloma Dhillon is all set to make her debut opposite Rajveer Deol, son of Sunny Deol in Rajshri Films next helmed by Avnish Barjatya.

The film explores modern relationships and is set against the backdrop of a lavish destination wedding. The film will also mark the directorial debut of Sooraj Barjatya’s son Avnish Barjatya.

Expressing joy over her daughter debut, Poonam Dhillon took to her social media profile and shared, “Congratulations Darling @palomathakeriadhillon on your superb launch with the most prestigious @rajshrifilms #sooraj barjatya @avnish.barjatya . Your amazing hard work, commitment, talent is rewarded with this beautiful launch . God Bless you with super success & may you shine in all you do . Love you!! So proud of you”

The shooting for the film starts from July 2022 in Mumbai.