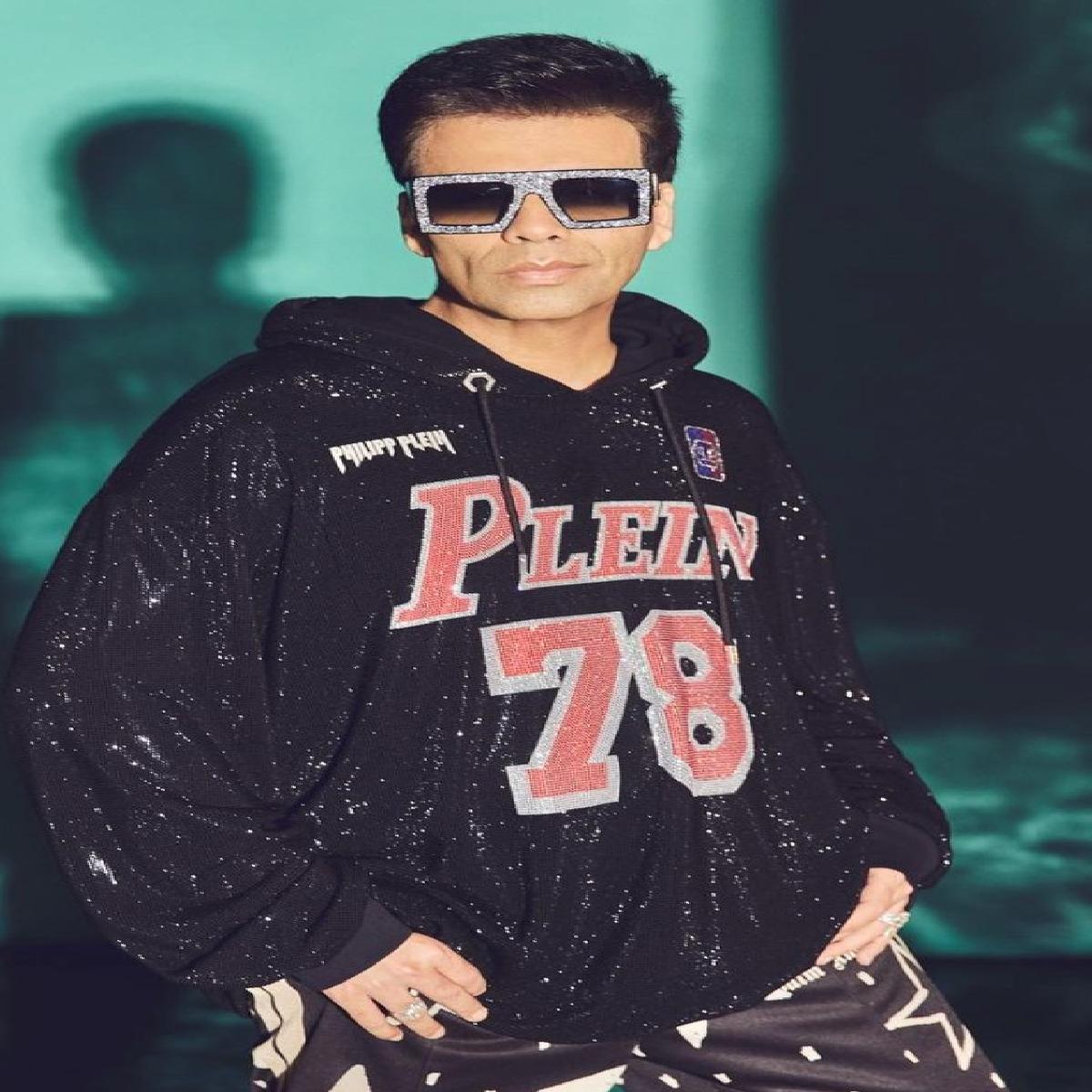 The song is released by VYRL Originals, featuring Lakshay Kapoor and Erica Fernandes. The song is composed by Javed-Mohsin and written by Rashmi Virag, it is crooned by Lakshay as well.

Interestingly, Lakshay Kapoor was hired by DCA and was announced to be launched with Dostana 2, but due to management issues, the movie has been delayed, and now Lakshay Kapoor has made his debut as singer and actor with music video.

Talking to NewsHelpline during the song launch, Karan Johar said, “When we started DCA, it wasn’t just about actors, we wanted to venture into music space as well, we knew it was very critical that we also bring in the musical talent for the fore, music is such a huge part of Indian cinema and my growing up as well, along with Dharma productions and what we stand for”

“We wanted to bring musical talent to the foray, such as music composers, singers, and other aspect of music world as well, Lashay Kapoor was the first talent we signed-on in the DCA” added Karan.

Music market is flooded with new talent, some worthy and most just remix king and queens.

We asked Karan Johar if he believes that current musical talent is at par with long shell-live, and he said, “Music is forever, I don’t think I agree with the question, even now the music we are creating in our movies or otherwise, there is no way of finding their shelf-live, until we create them, two decades from now, I am sure we will still be humming some of the melodies from our times”