Devil In Ohio Trailer Is Out 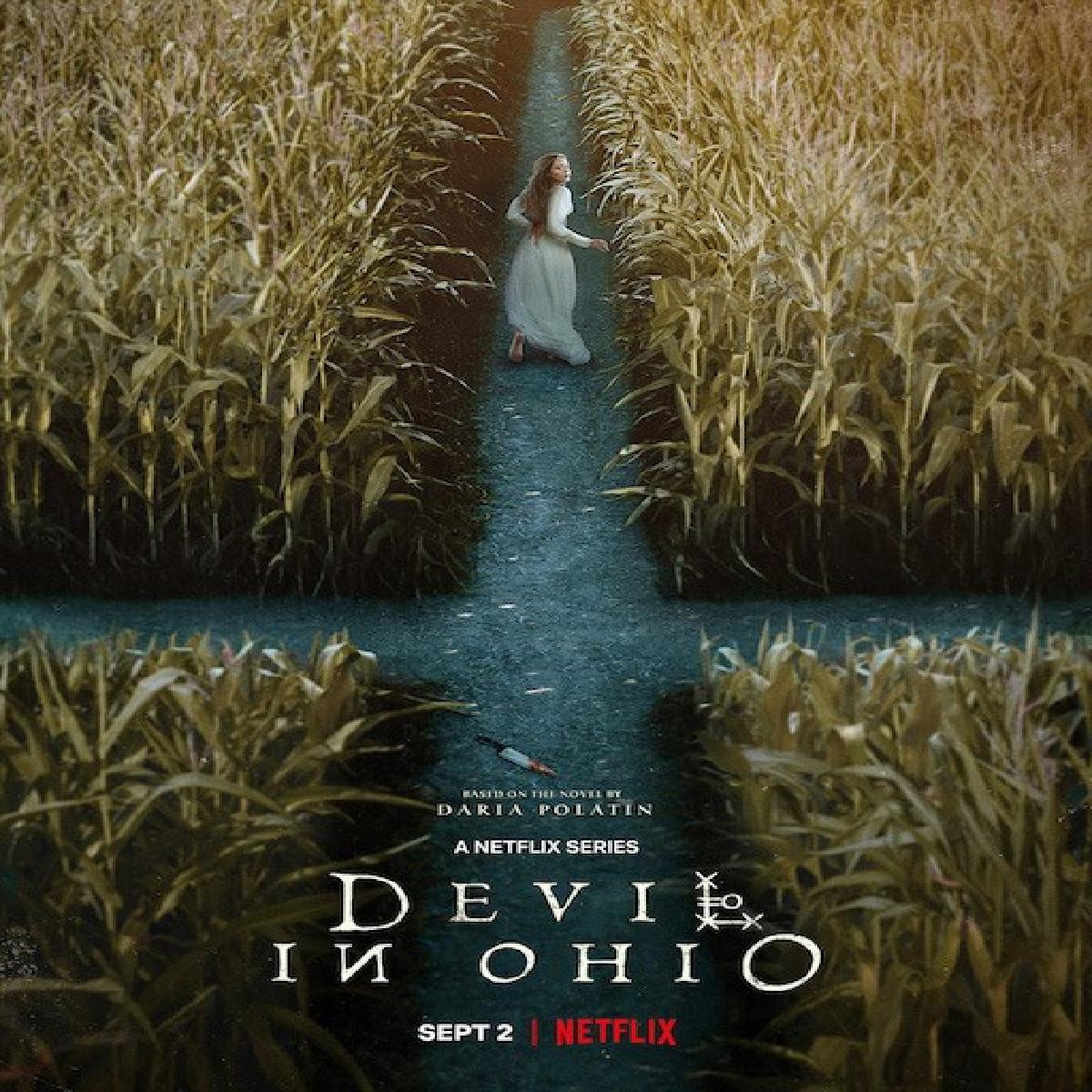 Netflix drops the official trailer for a true crime, cult thriller series titled Devil in Ohio, the suspenseful thriller is inspired by a true story and the best-selling book from author, showrunner, and Executive Producer Daria Polatin.

The series revolves around a psychiatrist Dr. Suzanne Mathis shelters a mysterious, young cult escapee, her world is all turned upside down as the strange girl’s arrival threatens to tear her own family apart.

Adapted from a best-selling book inspired by a true story, Devil In Ohio is a thrilling, shocking tale of demonic mayhem and mystery in the heart of small-town America.