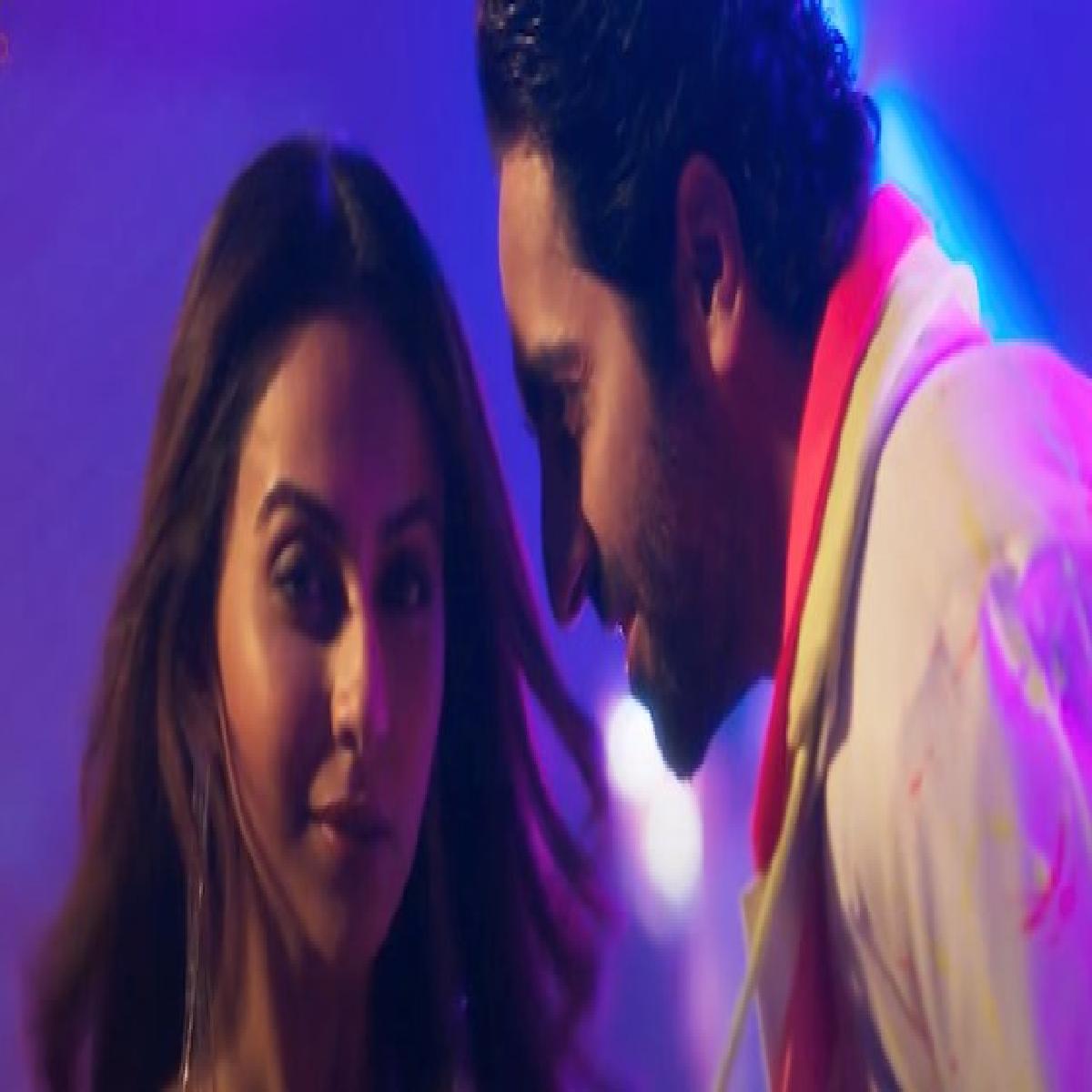 The song, titled Dil Dhak Dhak Karta Hai, is crooned by Raj Barman and Sakshi Holkar, it is composed by Amjad Nadeem Aamir and penned by Amjad Nadeem. The peppy and high energy number features Ayushmann and Rakul Preet Singh in a dance setting.

Doctor G, directed by Anubhuti Kashyap, is a campus comedy-drama featuring Ayushmann Khurrana as Dr Uday Gupta, who finally finds his niche as a gynaecologist after a lot of struggles.

The medical campus drama revolving around interns and their struggle with their desired stream on specialization also stars Rakul as Dr Fatima, Shefali Shah as Dr Nandini and Sheeba Chaddha as Uday’s mother. Bankrolled by Junglee Pictures, it is slated for release on 14 October 2022.