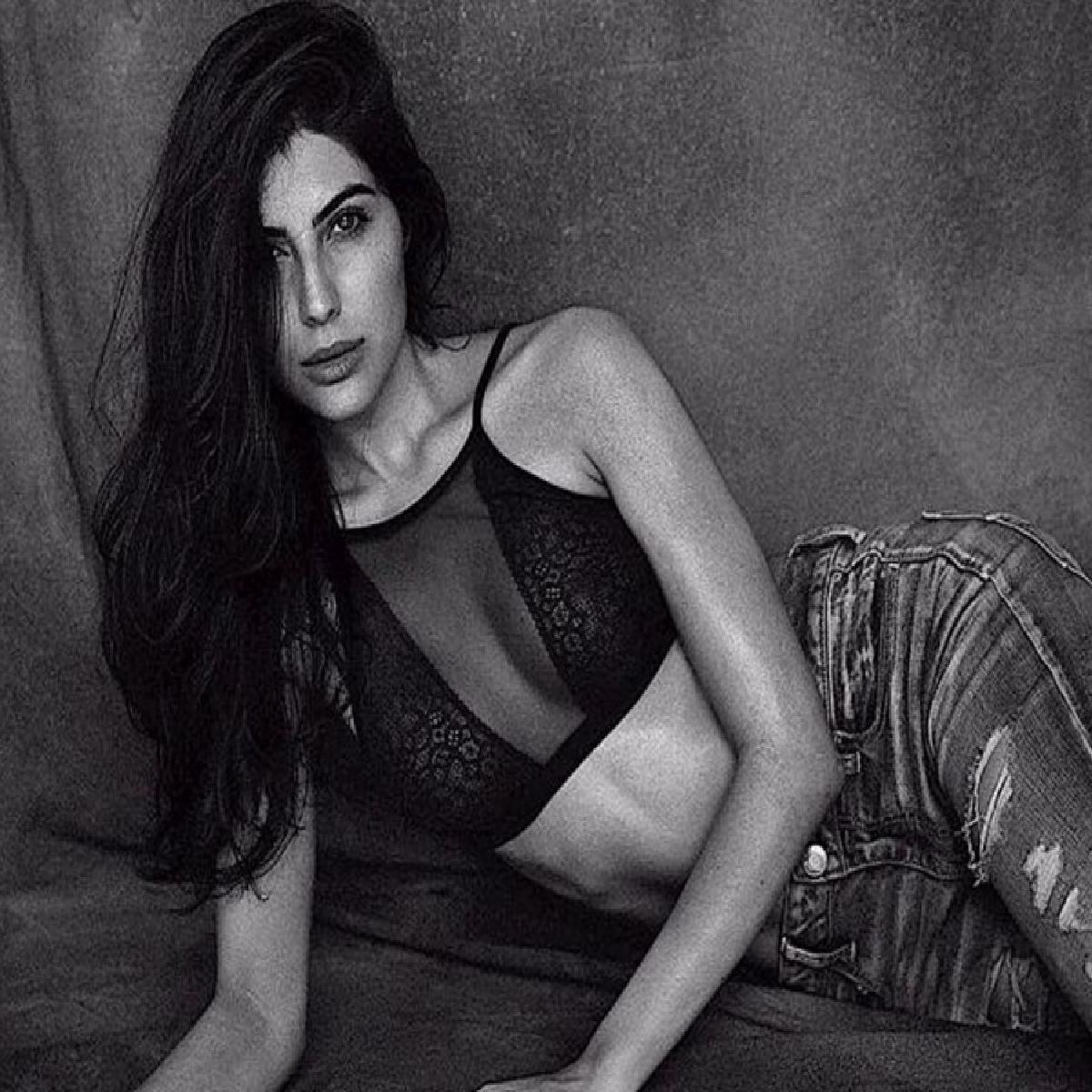 Scared Games fame Elnaaz Norouzi took everyone by surprise with her special song from Jug Jugg Jeeyo and Om-The Battle Within and expressed her gratitude and excitement for the newfound success.

When NewsHelpline asked her about Kala Sha Kala song from Om – The Battle Within going viral within hours of its release, Elnaaz said, “We shot the song in 2021, so it’s been a long wait, and I am really excited about the song releasing, I hope audience like it as well, and make a lot of reels on it and keep listening to it”

Talking about the song and sharing a sneak-peek into her extended cameo in the film, Elnaaz said, “The song in Jug Jugg Jeeyo, I am really excited for that as well, and apart from the song, I do have a cameo in the film. I will be seen working with Anil Kapoor, so that is also an honor to work with such a veteran actor, so yeah, I am excited and really very happy for it”

Apart from featuring in special songs, Elnaaz will soon be seen collaborating with Nawazuddin Siddiqui for crime thriller Sangeen, directed by Jaideep Chopra.

Adding about the release on the film, Elnaaz said, “Sangeen, my next release is a thriller with Nawazuddin Siddiqui, we don’t have a date for it, but hopefully the film releases in 2022. I really tell you about the film as it is a suspense and thriller, so it will spoil the entire fun”

Sangeen is bankrolled by Gurjeet Singh and will hit the cinema-halls later this year.    https://jug jugg jeeyo//