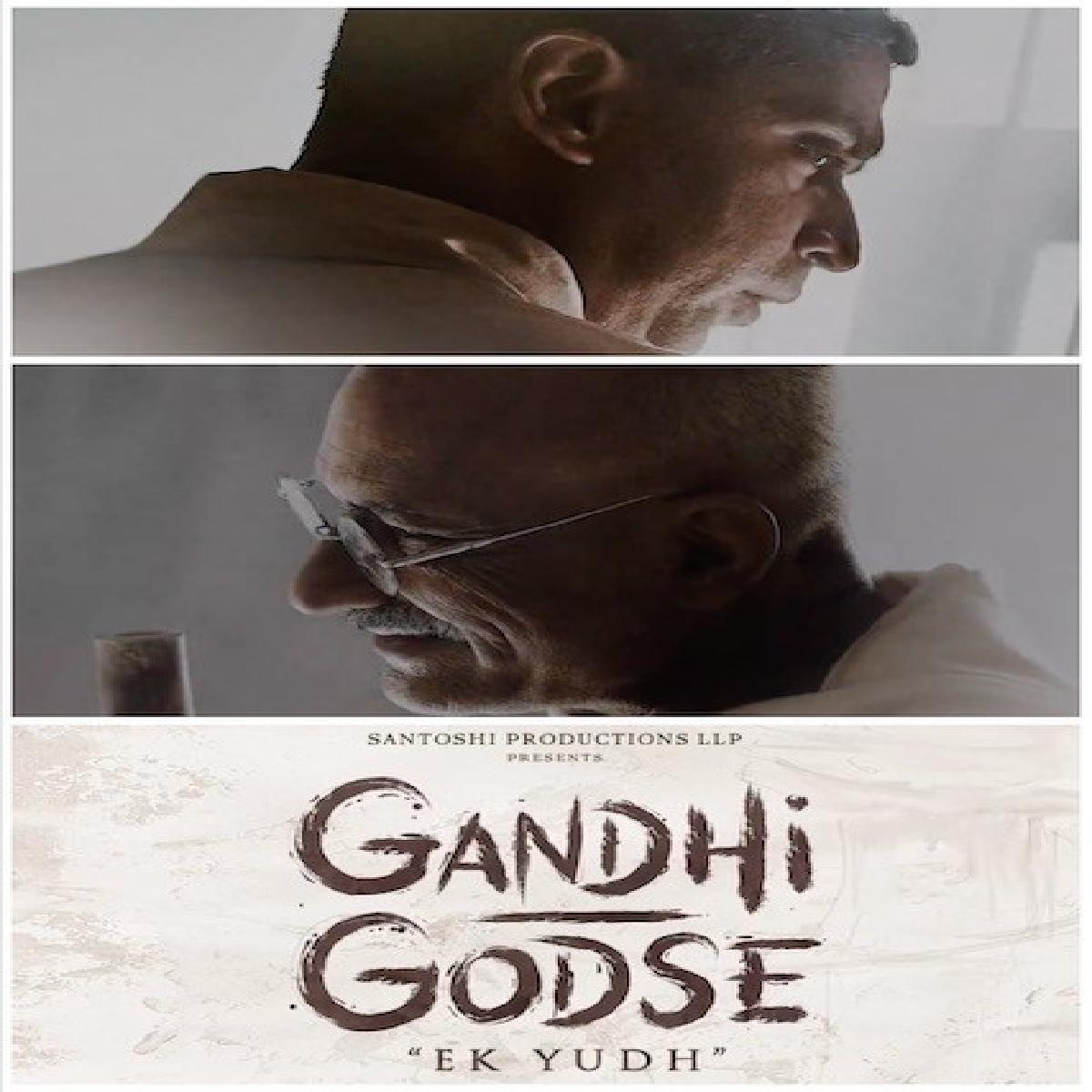 The film is directed by Rajkumar Santoshi , music by AR Rahman, produced by Manila Santoshi. It will release in cinemas On 26th January 2023.

Rajkumar Santoshi also has one more movie ready for release, titled Bad Boy, produced by Sajid Qureshi, The film marks the debut of Namashi Chakraborty, son of actor Mithun Chakraborty, and producer Sajid Qureshi's daughter Amrin Qureshi in lead roles. It was initially scheduled to be released in 4th quarter of 2020 however, it was postponed indefinitely due to COVID-19 pandemic.