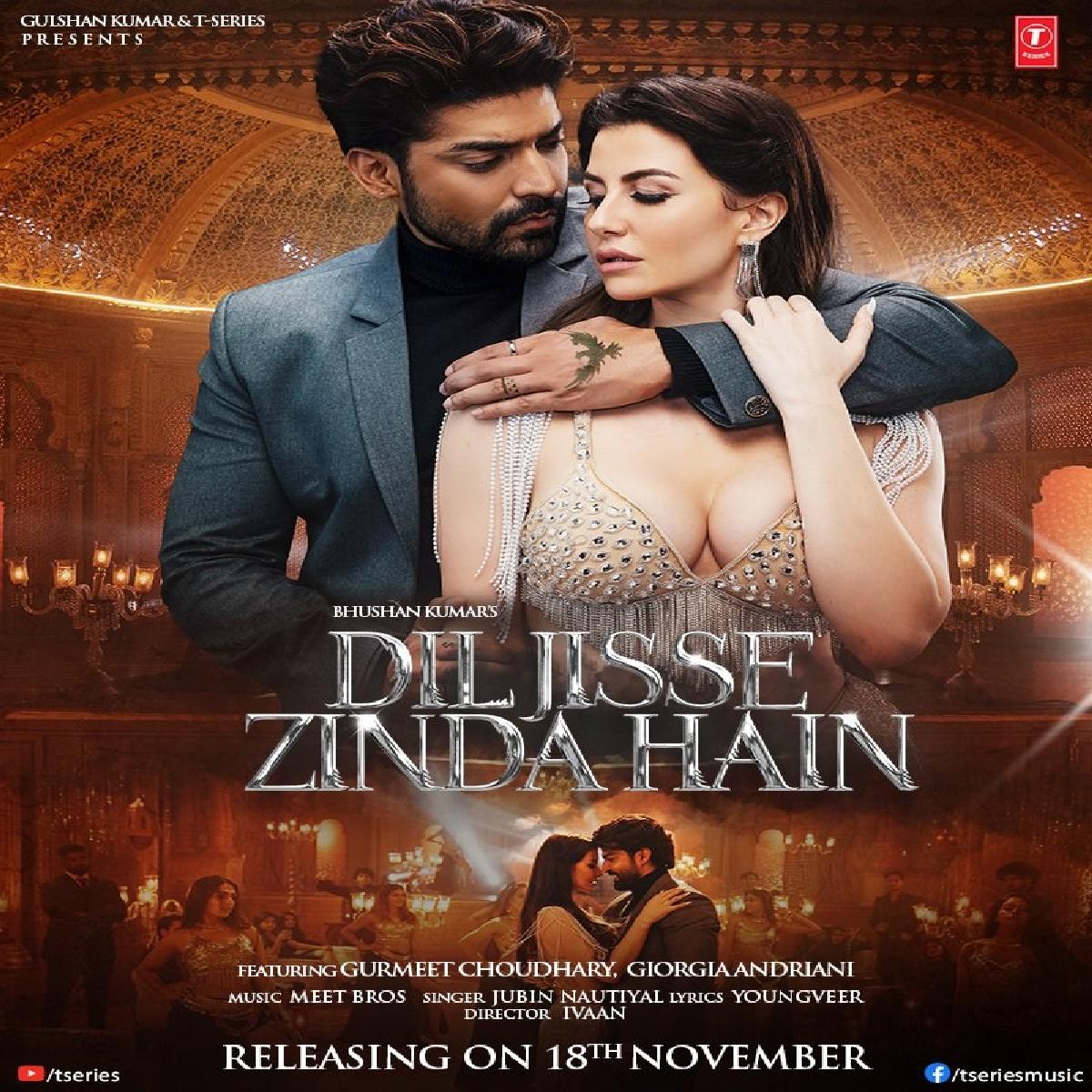 Crooned by Jubin Nautiyal and music from Meet Bros, the song will be out on November 18, 2022 exclusively on the T-series YouTube channel.

Previously, Gurmeet featured in several music videos from T-Series including 'Teri Galliyon Se,' 'Kuch Baatein,' 'Dil Pe Zakhm,' and 'Tumse Pyaar Karke' and each of them was a big hit.

Recently the makers unveiled Giorgia's glimpse from the song in which she looked drop-dead gorgeous and fans can't to watch her in the full version.