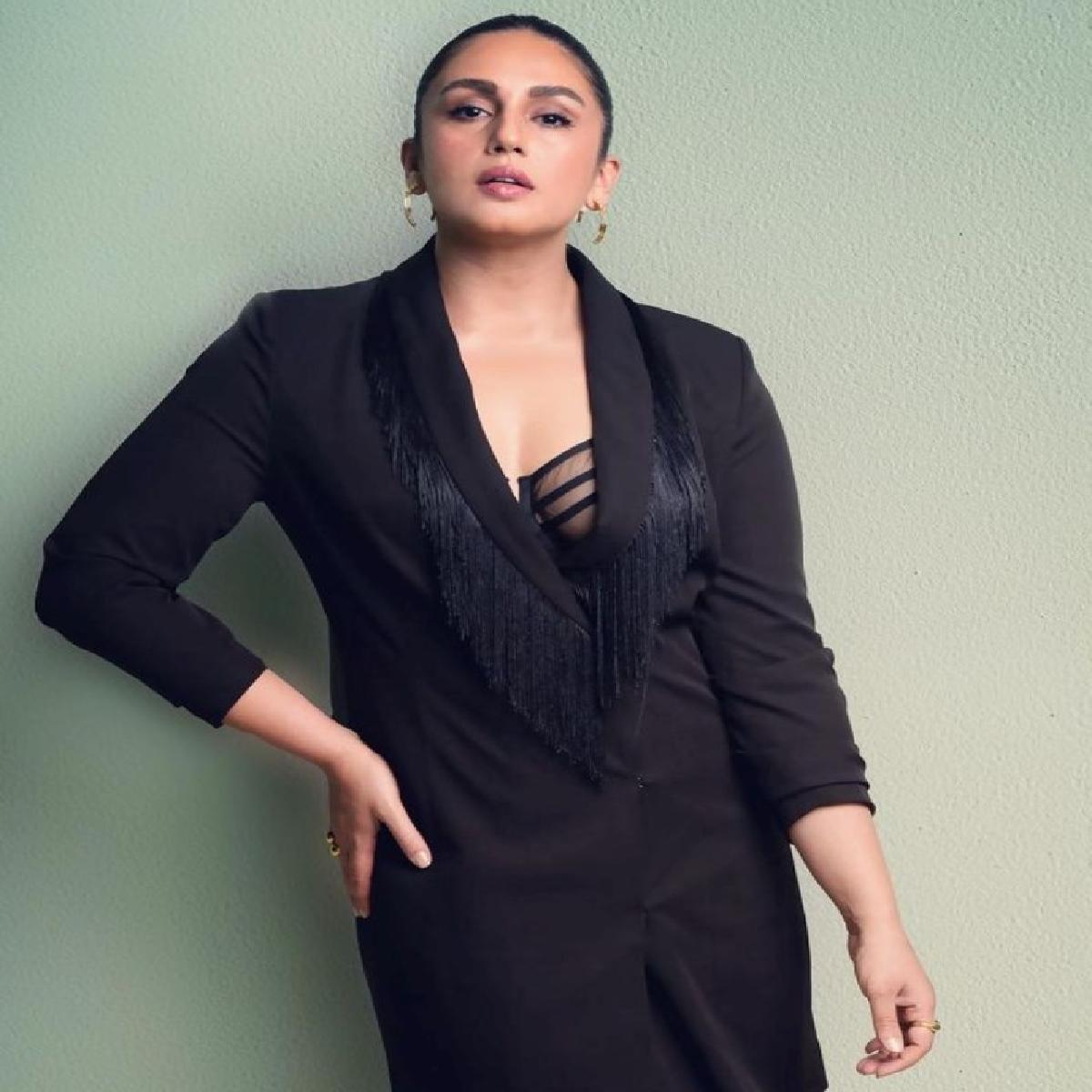 Actress Huma Qureshi pens a heartfelt and emotional note as her debut production, Double XL is roaring for its release and all her hard work is finally paying off.

The post read, “This is an emotional post…What started out as a fun conversation with my closest friends and family…. Sonakshi, Zaheer, Saqib and Mudassar, literally in my living room, has now resulted in the film. All the actors were lamenting about the ‘post lockdown weight’ that we had gained and Mudassar spun a story around it, impromptu”

“This story found more and more friends in the following months as well as partners as we chugged along on this journey. This is a film written and made with a lot of love. A big thank you to everyone who joined us on the Double XL Dream and made this a reality. We are now releasing the film in the Theaters. If someone had told me, when I had just arrived in Mumbai, almost a decade ago, that I would be instrumental in backing content which would not only resonate with me but also have the potential to strike a chord among many others, I would not have believed it, but then again, Dreams Do Come True”

“And this is what we believe at Elemen3 – Saqib, Mudassar and I. Our Company. Our collective dream. To tell stories that travel beyond the ordinary. The three of us are different as people and yet are united by our love for cinema. Our first baby is ready to open its eyes and go frolic in the sun. Now it’s up to you…Our audience! Go watch this with your friends, your family, your tribe, yourself…this one is for all you guys…This film is for everybody who dares to dream Big!!! (pun intended)” read the full note.

Double XL highlights the issue of fat-shaming and trolling for bigger sized females. The film is slated for 14th October 2022 release.