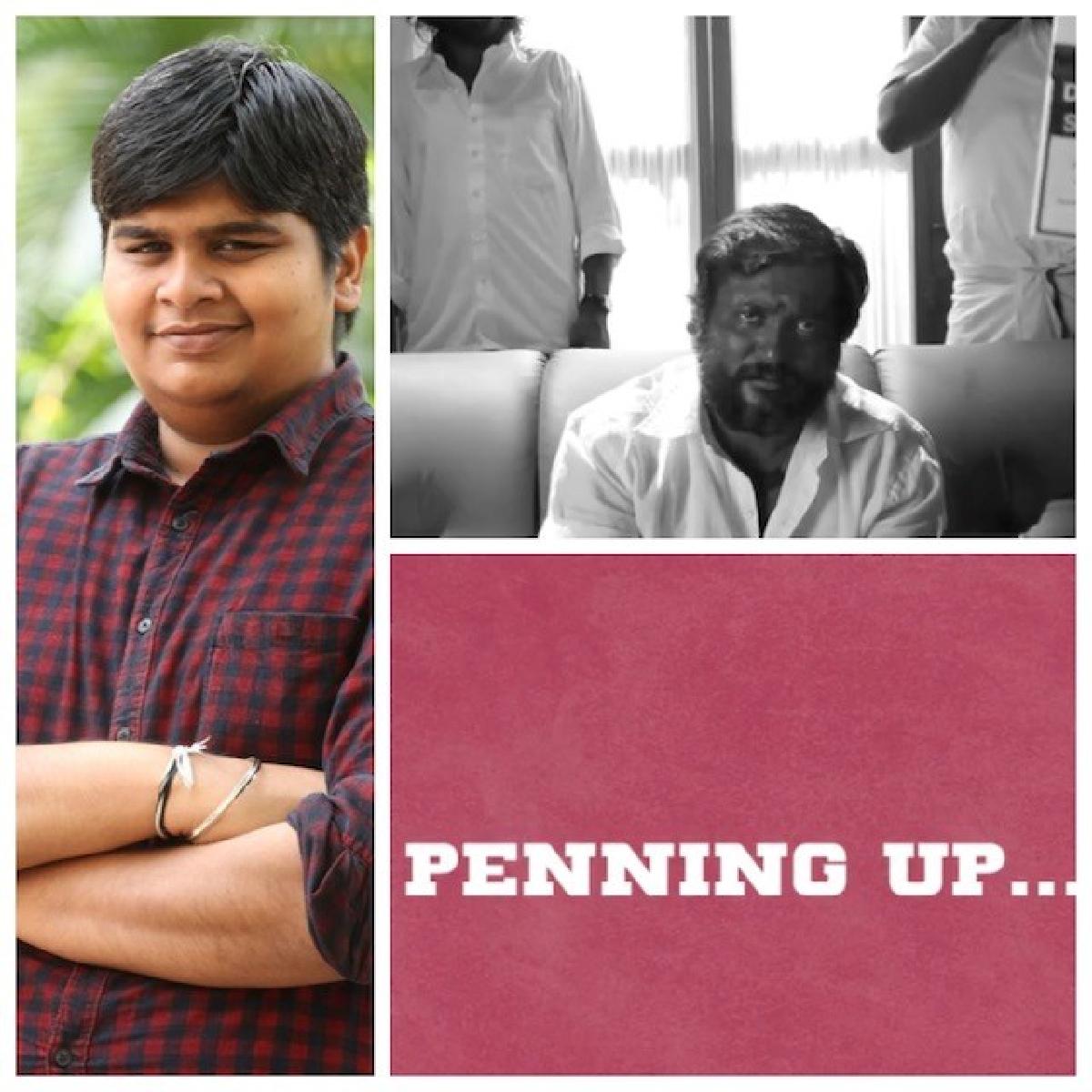 In video is compilation of BTS moments from the film that intercuts with someone preparing a long glass of the titular beverage. Just as the jigarthanda gets ready, another long glass of the beverage is placed next to it, hinting at a sequel in the making.

The filmmaker has also announced in the video that the sequel film is in its scripting stage. It remains unknown at the moment if the story will continue from the events of the first film, or if it is a standalone project.

he first part starred Siddharth, Bobby Simha, Lakshmi Menon, Karunakaran, and Guru Somasundaram among others. The film had music composed by Santhosh Narayanan.

The story followed an aspiring filmmaker trying to understand the life of real-life gangsters to make a movie. During his research, he gets caught by a merciless gangster, Sethu. A gruesome story unravels with many twists and turns.

The film got Bobby Simha a National Film Award for Best Supporting Actor, while Vivek Harshan was awarded one for Best Editing.