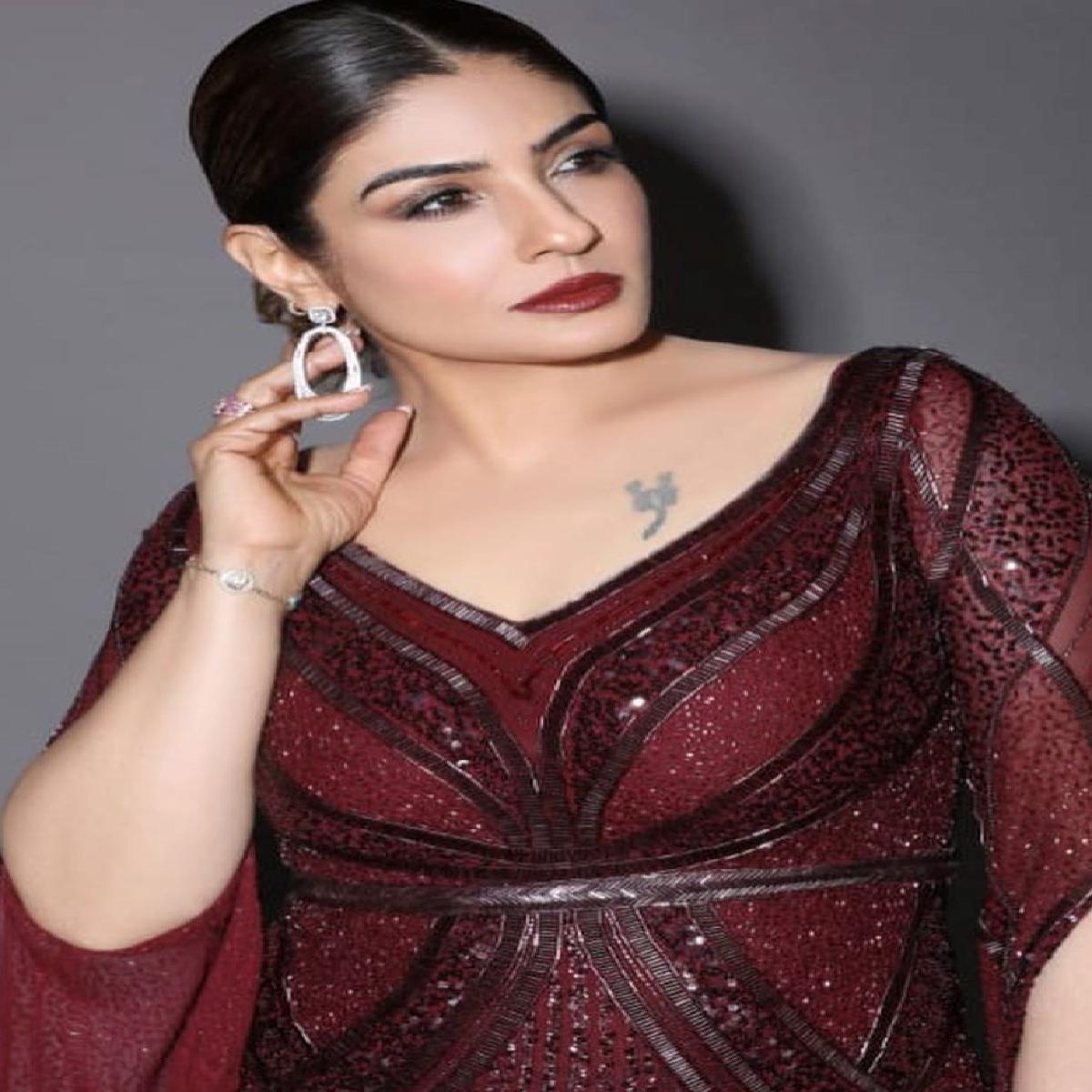 Ravishing Raveena Tandon who will be seen giving Rocky Bhai (Yash) a run for his money in KGF Chapter 2, says bagging the role and working with Prashanth Neel was a dream come true.

Raveena Tandon was interacting with media during a press-conference for KGF Chapter 2 in Mumbai.

We asked Raveena Tandon about bagging the role in KGF Chapter 2, she said, “I met Prashanth for the first while he was wrapping KGF Chapter 1, as there was this continuity from part one that goes into part two, and I have heard so much about part one from everyone that there was no space for me to say no to the film”

“I mean, how could I not be part of the film? And it was more like, I had to part of this film, I was quite happy about bagging the role. The way Prashanth presents every artist is amazing, it was like a dream come true for any actor to work with a team like this” added Raveena.

Actor Raveena Tandon will be seen playing the role of Ramika Sen, Prime Minister of India, who is hell-bound of taking KGF back from Yash.

K.G.F: Chapter 2 is written and directed by Prashanth Neel and produced by Vijay Kiragandur under the banner Hombale Films. The film stars Yash, Sanjay Dutt, Srinidhi Shetty, and Prakash Raj.