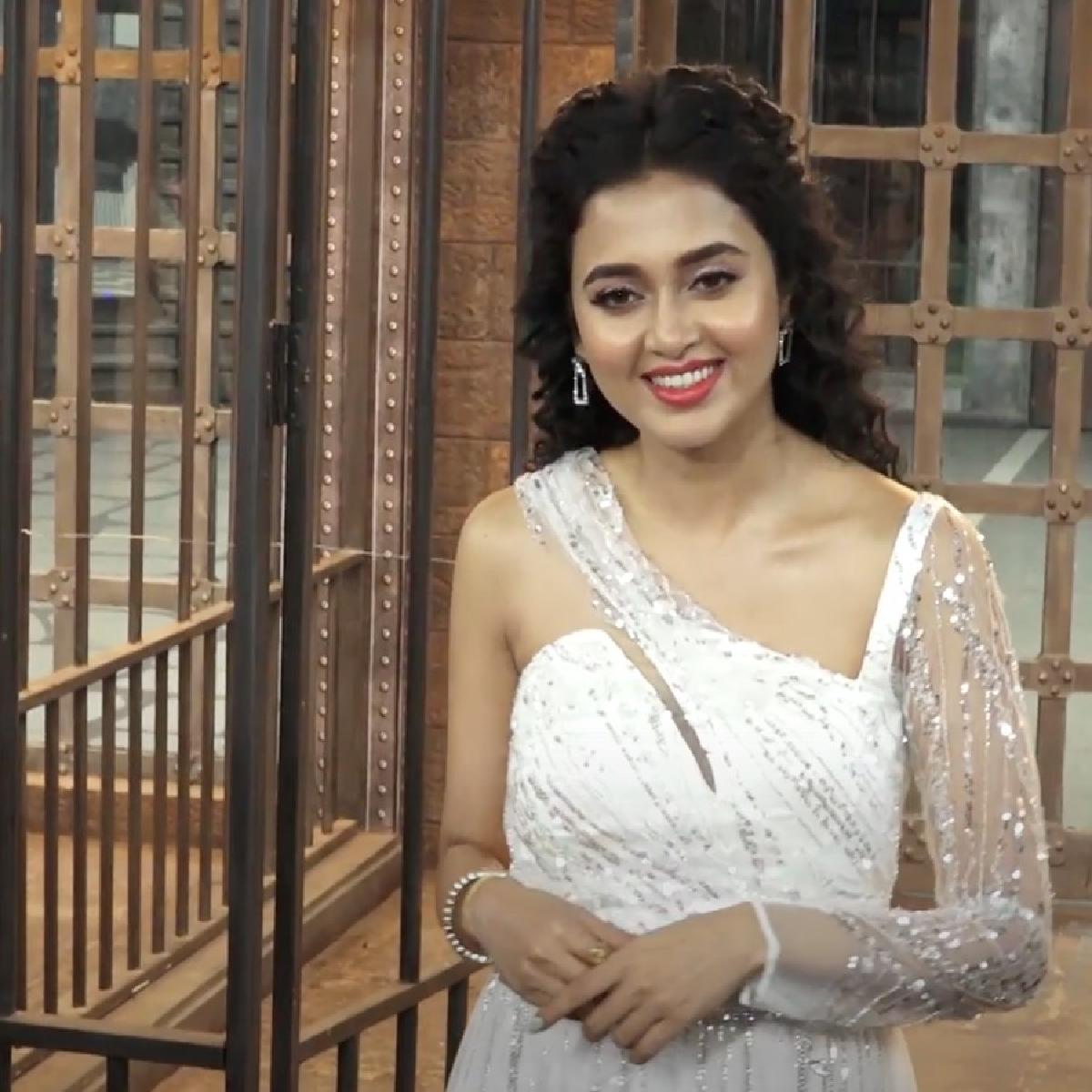 Tejasswi Prakash was interacting with media during the grand finale of Lock Upp.

Talking about the show and its different concept, Tejasswi said, “It has been a challenging show, Lock Upp, the kind of situations the contestants have endured and lived-in, I’d seen their bedrooms and bathrooms and overall conditions, I don’t think it is a very easy show. It is a challenging show. And I think all the top five contestants, are deserving”

Munawar won the Lock Upp trophy along with a cash prize of 20 lakh and a car, Anjali was named the second runner-up. Payal Rohatgi was declared the first runner-up.

Tejasswi along with Karan Kundrra hosted the show as Warden and Jailor for special episodes. When asked about her experience, she said, “It was amazing being a Warden, especially along with the Jailor, who is Karan Kundrra, we had fun. It was an amazing show, we talked a lot, and we had a wonderful experience, obviously this time around I was on the other side of it, rather than being asked, I was asking contestants about their game. It was a different experience”

On the work front, Tejasswi currently features on the sixth season of Naagin show, along with Simba Nagpal and Mahek Chahal.

With a new concept, not a love-revenge story like the previous seasons. The plot of Naagin 6 revolves around biological warfare.