Ludhiana To London, That Is My Approach Says Anees Bazmee. 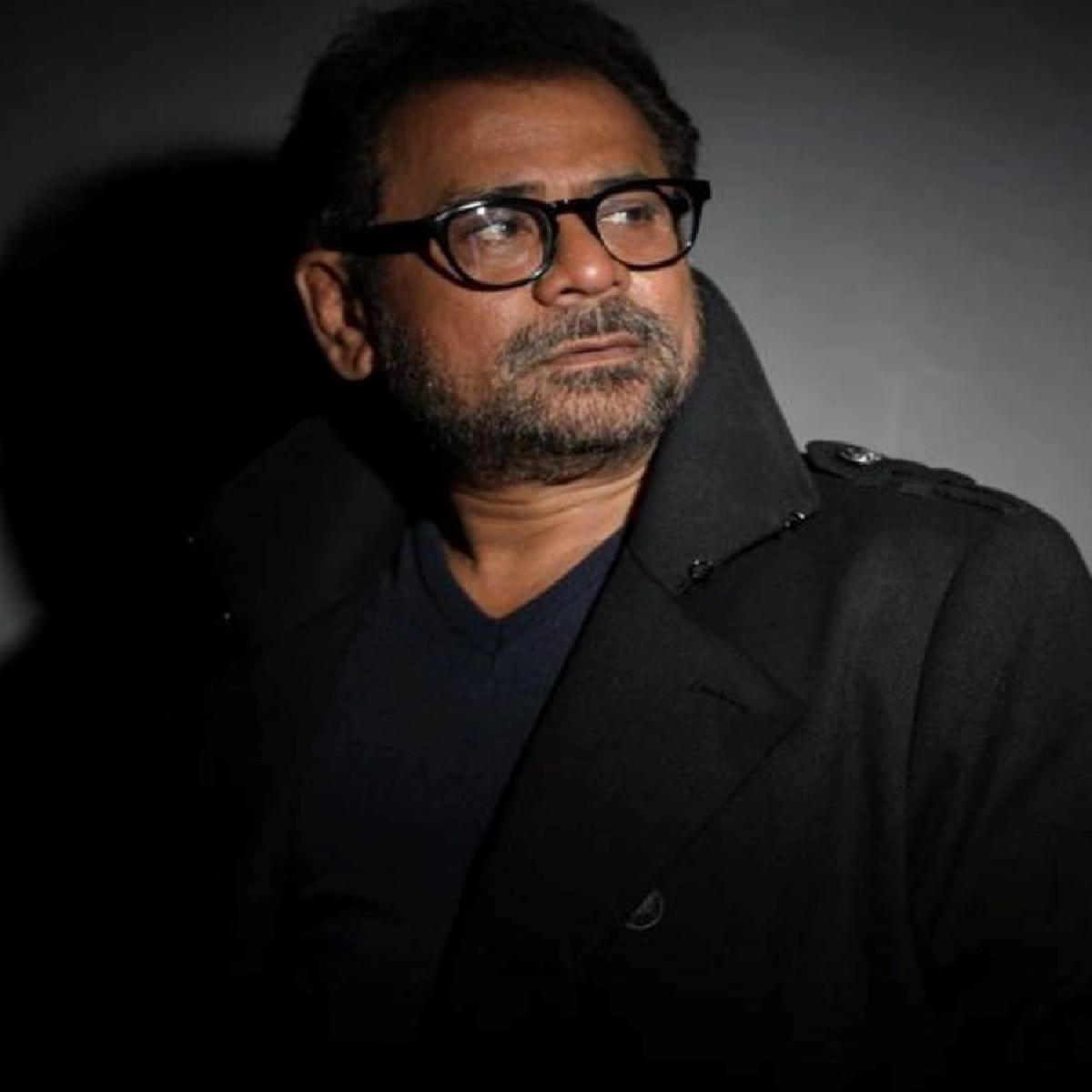 Veteran filmmaker Anees Bazmee says he aims to make films for wider audience, his films should be able to work in Ludhiana as much as they work in London.

Anees Bazmee was interacting with NewsHelpline during the trailer launch of Bhool Bhulaiyaa 2 in Mumbai.The second installment of the hit franchise stars Kartik Aaryan, Tabu, Kiara Advani, Rajpal Yadav and Sanjay Mishra in the lead roles.

Bhool Bhulaiyaa 2 kick-started before the pandemic, and now 2 years later the film is releasing theatrically after several delays. Talking about holding on to project for this long, Anees said, “Dragging the film was this long has its own challenge, especially the financial challenge. We started the film before pandemic, and now it is releasing, holding on to cast and crew for this long without shooting, has its own financial toll. But luckily, Bhushan Kumar and Murad Khetani didn’t compromise due to monetary issues, we made a good film, which would have been impossible if we weren’t backed by such good producers”

When asked about second instalment plans for overseas market, Anees said, “I’d always make films for vast audience, hence making my style of film is challenging. If I keep my target audience small, the film is easier to make, but my target audience is worldwide, my film should be able to run as much in London as it runs in Ludhiana, that is my approach”