Maa Trailer Out On This Date 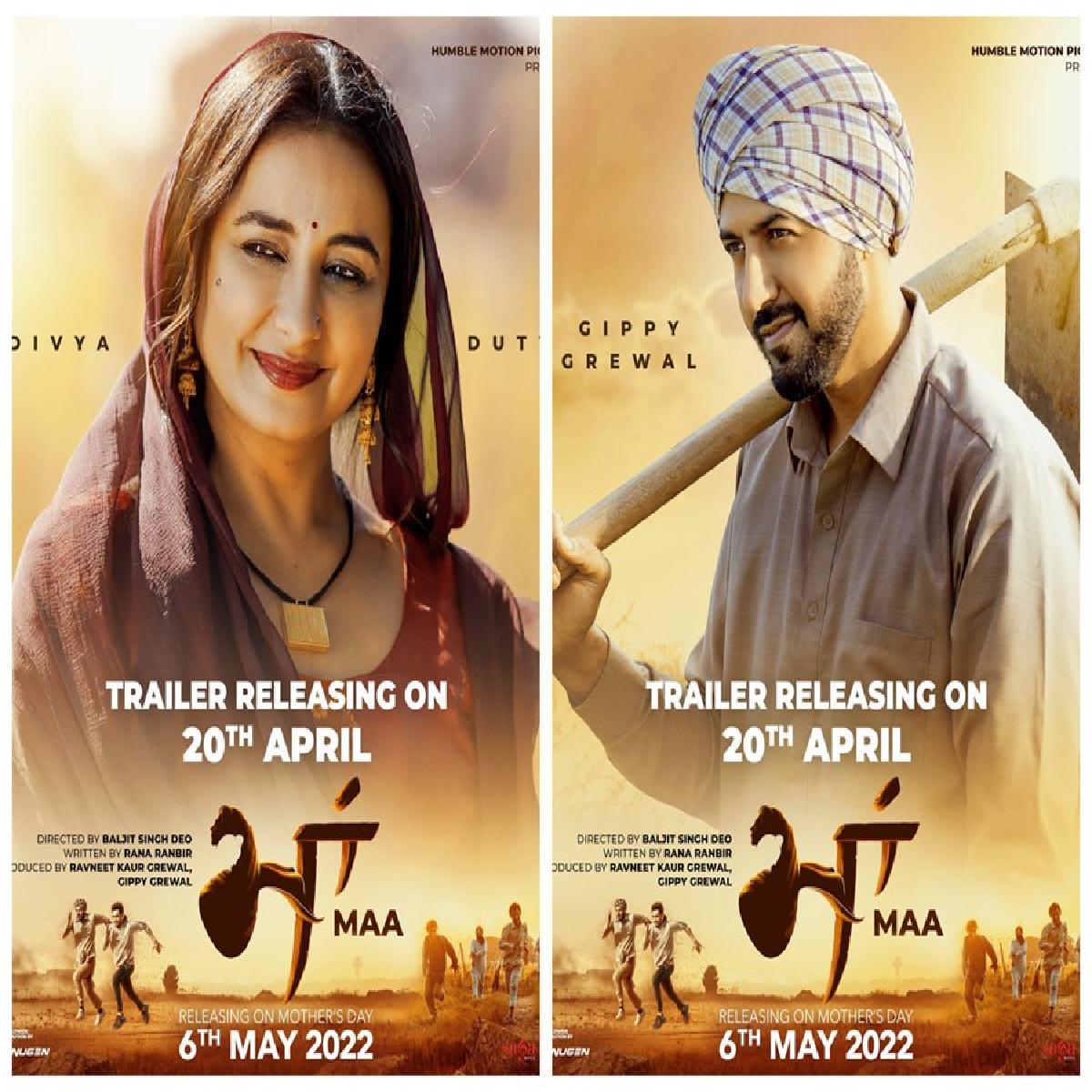 After releasing the first official teaser of Maa, Punjabi superstar Gippy Grewal drops back to back two new posters from the film and confirms the trailer release date.

The trailer for Maa will be out on 20th April, the film is helmed by Baljit Singh Deo, it is written by Rana Ranbir and it is produced by Gippy Grewal in association with his wife Ravneet Kaur Grewal under the banner of Humble Motion Pictures.

The film will tell the story of the struggle of a mother and how she spends her life struggling and fighting for her family.

The makers of the movie selected the release date according to its theme, and now it is confirmed that the film will release theatrically on May 6, 2022, just a few days prior to Mother’s day.