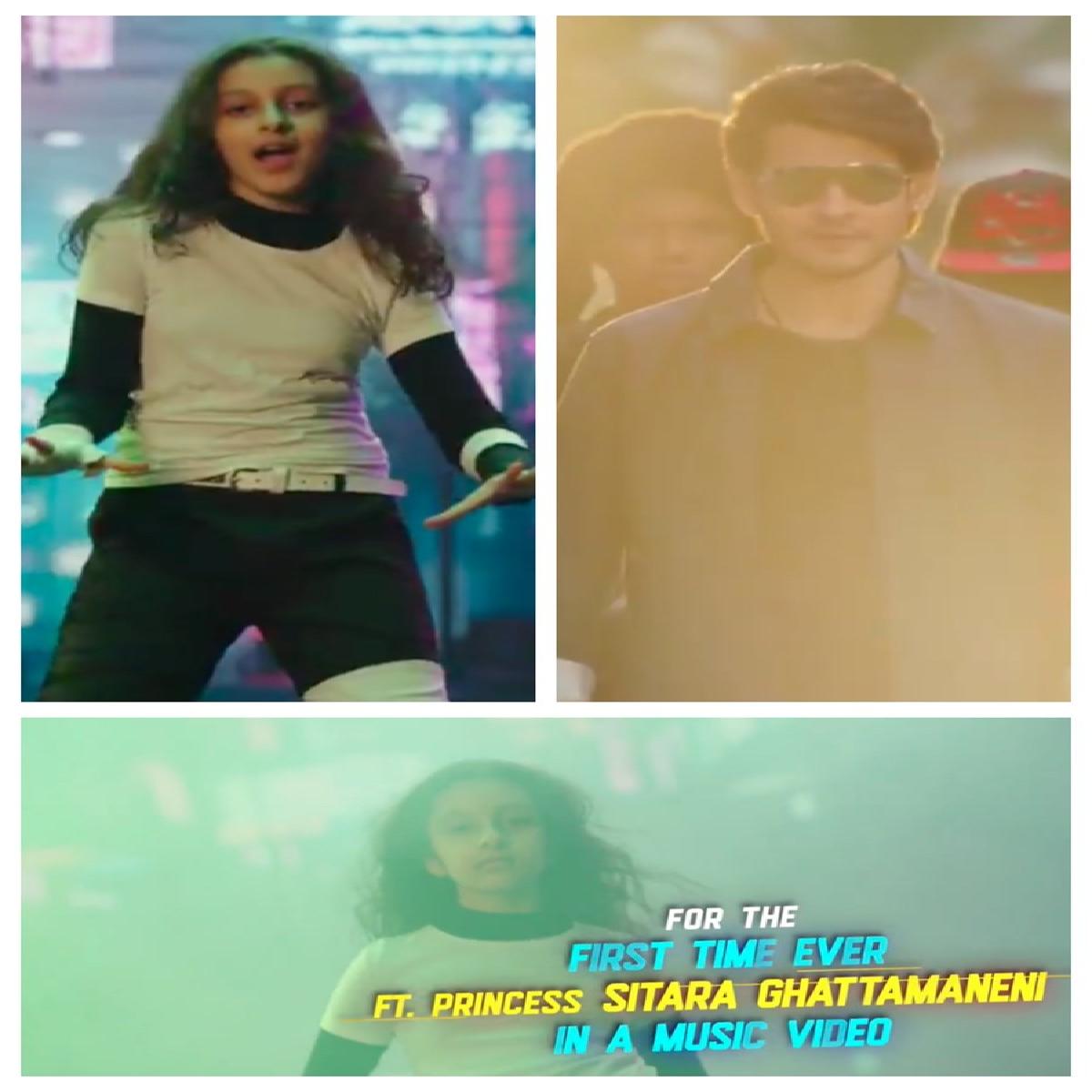 Mahesh Babu and Nimrata Shirdokar’s daughter Sitara dropped the song promo on her social media profile. She captioned it, “Super happy to have collaborated with the amazing team of #SarkaruVaariPaata for #Penny!! Nanna, I hope I make you proud! Presenting the promo of #Penny! @urstrulymahesh @keerthysureshofficial @parasurampetla @musicthaman @14reelsplus @gmbents @mythriofficial @saregamatelugu”

The song will be out on 20th March. The soundtrack created by Thaman S.S, cronned by Nakash Aziz and written by Anantha Sriram.