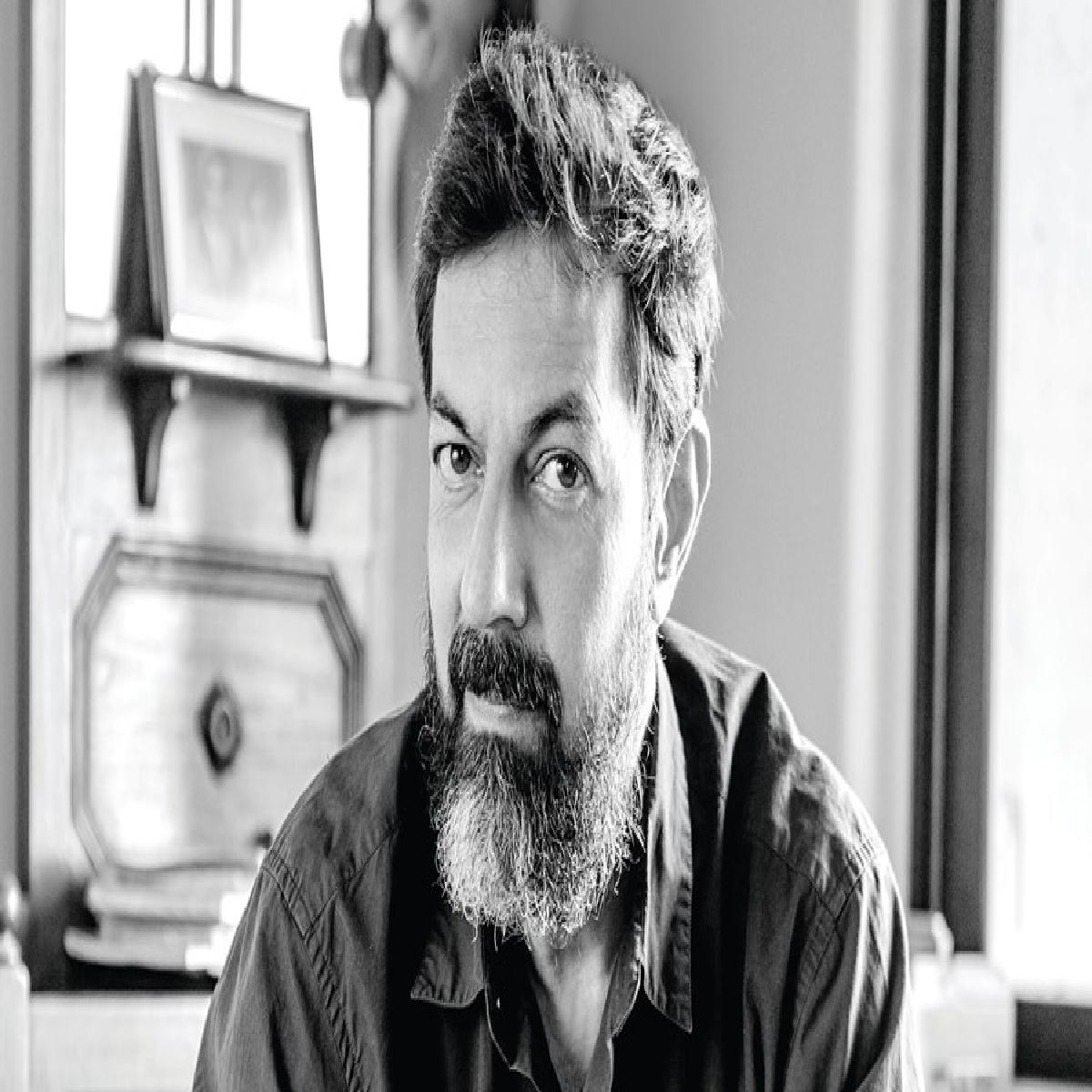 Actor Rajat Kapoor, who will be seen sharing screen space with Mallika Sherwat in forthcoming RK/Rkay, calls her role of Gulabo as brilliant.
Rajat Kapoor was interacting with NewsHelpline on the sidelines of RK/Rkay promotion in Mumbai.

RK/Rkay is written and directed by Rajat Kapoor, also starring himself with Mallika Sherawat, Kubbra Sait, Ranvir Shorey and Manu Rishi Chadha, the film is a quirky drama about a character who goes missing from the film.

Rajat Kapoor is known for stunning and nuanced roles, and directing and penning some of the most deep-rooted drama movies addressing social issues or interpersonal tussle.

When asked about handling three departments (acting, writing and directing) RK/Rkay, Rajat said, “It is called hard work; one could easily do it. It is not like I am carrying a lot of loads on myself; I took one thing at a time and over the period, I was able to do it”

“For me the most interesting thing is directing. I try to write something new every time and if I can get the funding than make it properly. That is my main and biggest passion, acting is something I will keep on doing” added Rajat.

The film has already been screened and appreciated at several international festivals including Shanghai International Film Festival, Austin Film Festival and premiered in US 14 May 2021 and scheduled to be released theatrically in India on 22 July 2022.