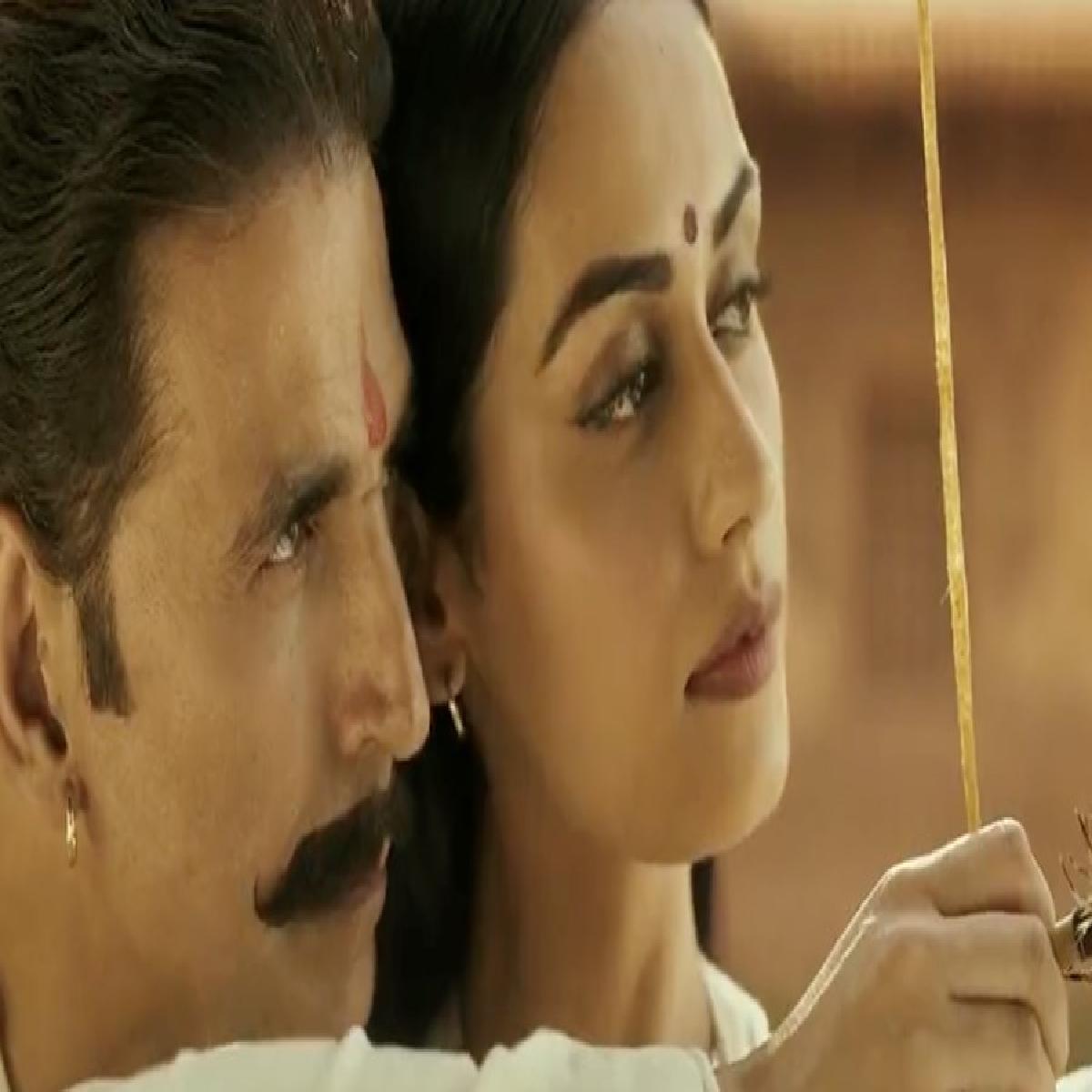 Debutante Manushi Chhillar shares a little sneak peek of the third song of the film, Makhmali. The mellow soulful romantic tracks cornicles the love story of Prithviraj and Sanyogita.

Makhmali, sung by Arijit Singh and Shreya Ghoshal and will be released with the movie release.

Yash Raj Films’ first historical drama Prithviraj, which is based on the life and valour of the fearless and mighty King Prithviraj Chauhan.

Actor Akshay Kumar will be seen essaying the role of the legendary warrior who fought valiantly to protect India from the merciless invader Muhammad of Ghor in this visual spectacle. Debutante Manushi Chhillar will be seen playing princess Sanyogita.

The film is set to release on June 3 in Hindi, Tamil and Telugu.