Matto Ki Saikal Trailer Is Out 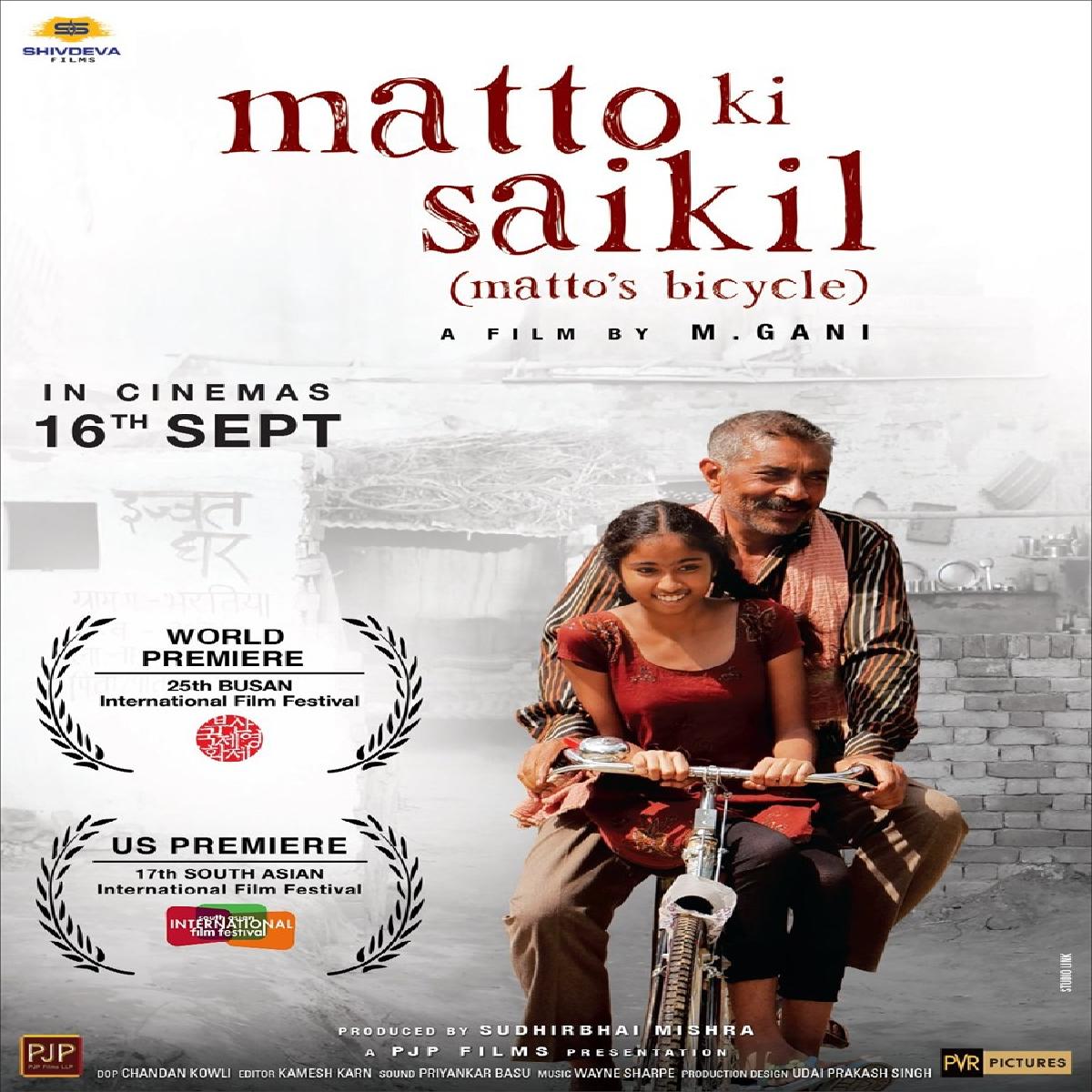 After premiering at Busan International Film Festival in 2020, the first official trailer for 'Matto Ki Saikal' is out. Starring filmmaker and actor Prakash Jha in the lead role.

The trailer shows the struggle of the lead character portrayed by Prakash and his attachment to his bicycle. After establishing the relationship of the lead and his vehicle, the trailer then shows how one fine day, his cycle is run over by a tractor.

It is a story of a daily-wage labourer, his family, and their bicycle which is very dear to them. The film is a contemporary one, but many situations, incidents, and people are drawn from my life.

Releasing on16th September only in cinemas.