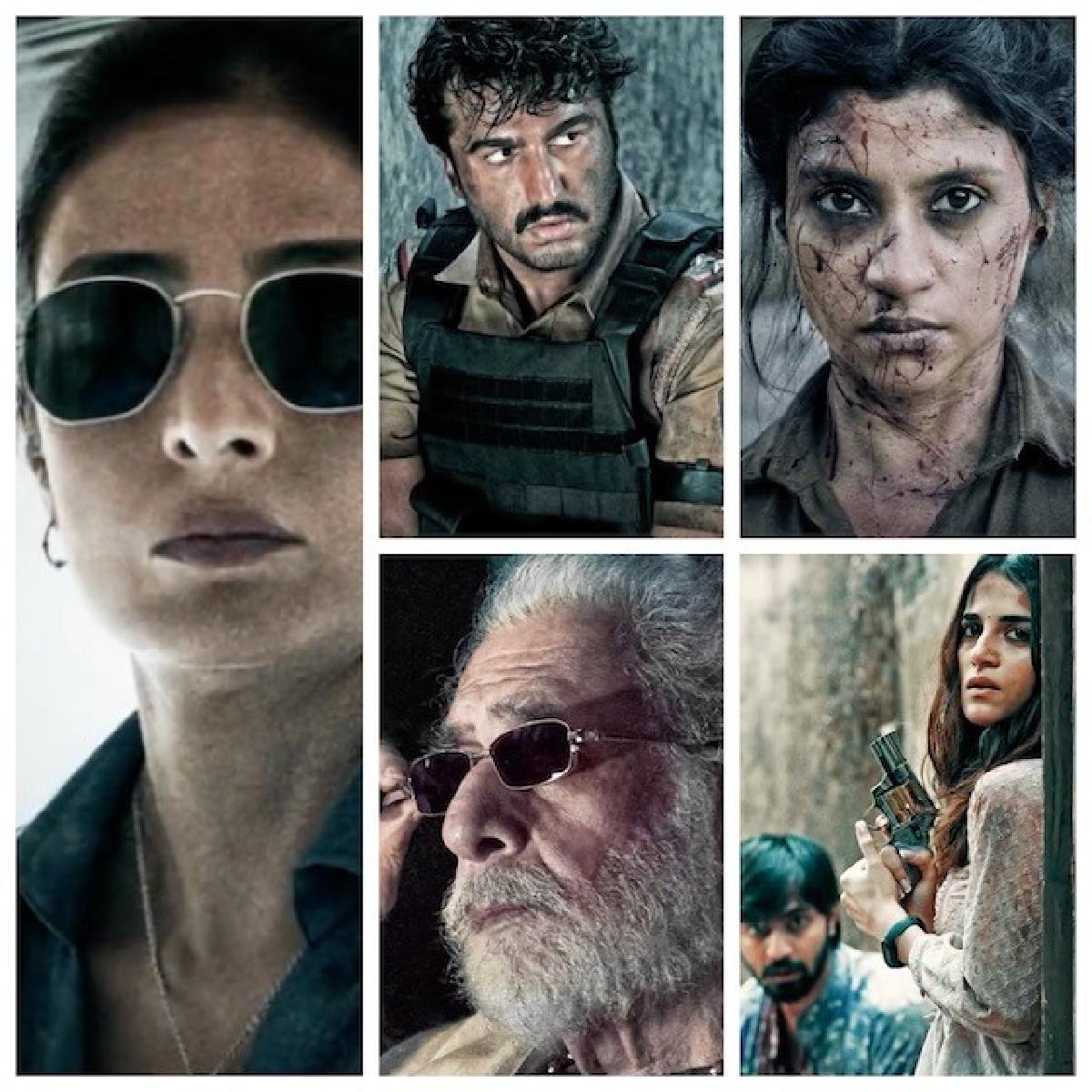 The film marks the first ever association of Vishal and Arjun Kapoor, who also shared the motion teaser on his social media. He captioned it, “1 Haddi aur 7 Kuttey! Let the bhasad begin #Kuttey in cinemas 13th January”

By the motion teaser, Arjun Kapoor and Tabu looks like people from armed forces, while Nasseruddin Shah and Kumud Mishra are the gangsters, while Radhika Madan is seen as young wild girl, and Konkona Sen looks like a rebel leader.

The music for Kuttey has been composed by Vishal Bhardwaj and written by Gulzar.