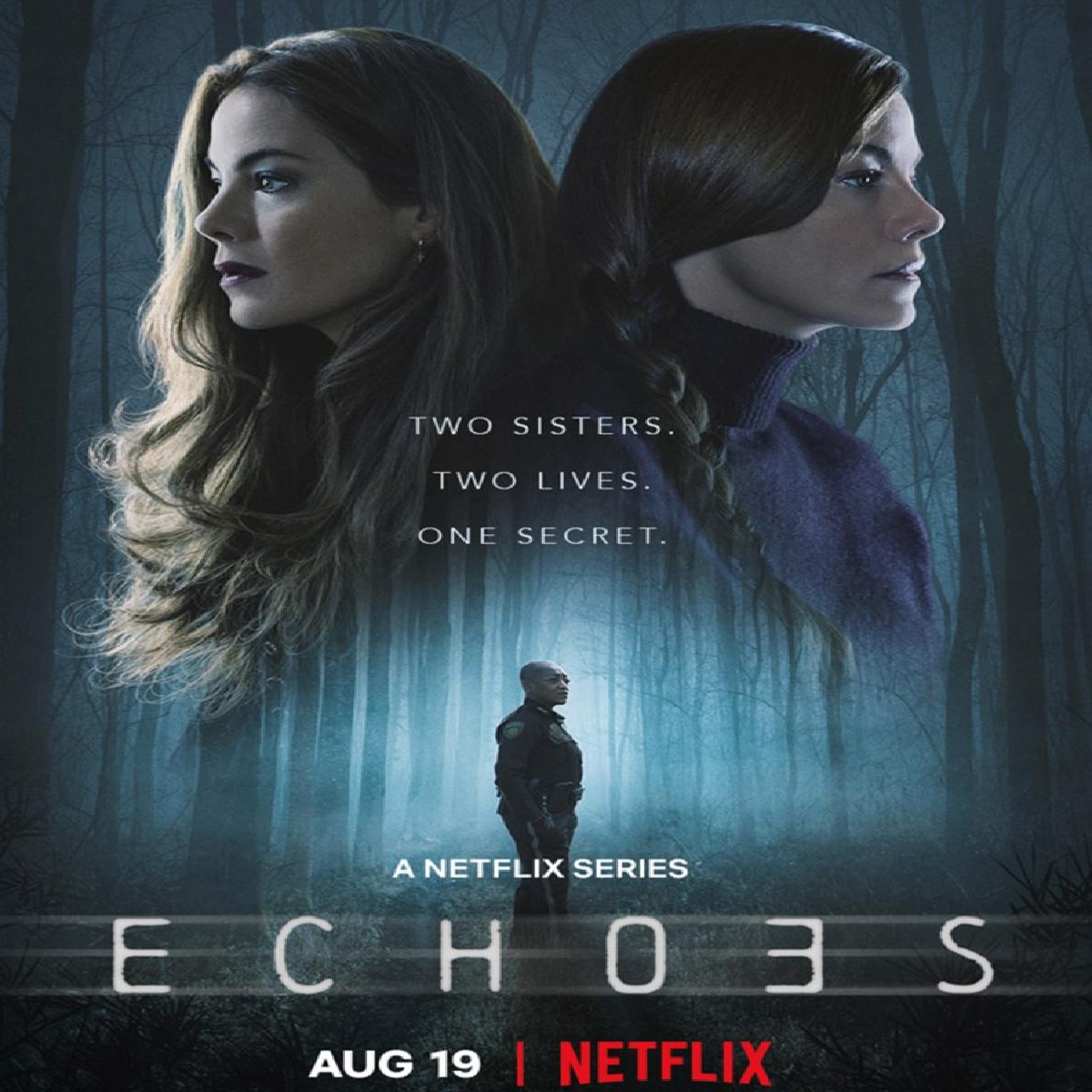 Echoes is a mystery thriller about two identical twins, Leni and Gina (both twins are played by Michelle Monaghan), who share a dangerous secret. Since they were both children, Leni and Gina have secretly swapped lives, culminating in a double life as adults: they share two homes, two husbands, and a child but everything in their perfectly choreographed world is thrown into disarray when one of the sisters goes missing.