Novembre Trailer Is Out 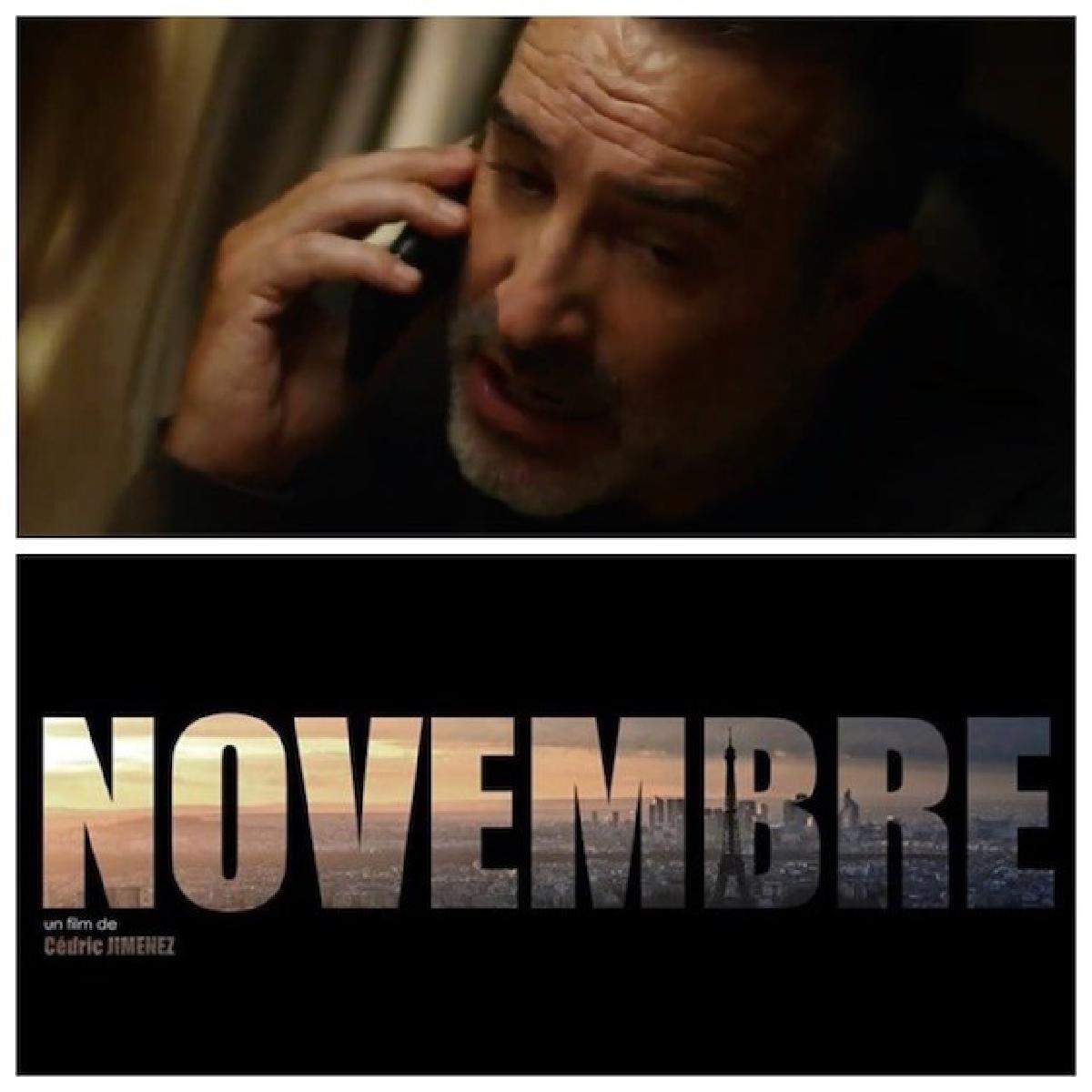 The official trailer for Novembre or November, is out. The title of the film is a reference to the November 13th, 2015 terrorist attacks in Paris, helmed by Cédric Jimenez.

The screenplay is by Olivier Demangel. Produced by Mathias Rubin and Hugo Sélignac. This initially premiered at the 2022 Cannes Film Festival playing in the Out of Competition section. The film is slated for October 2022 release