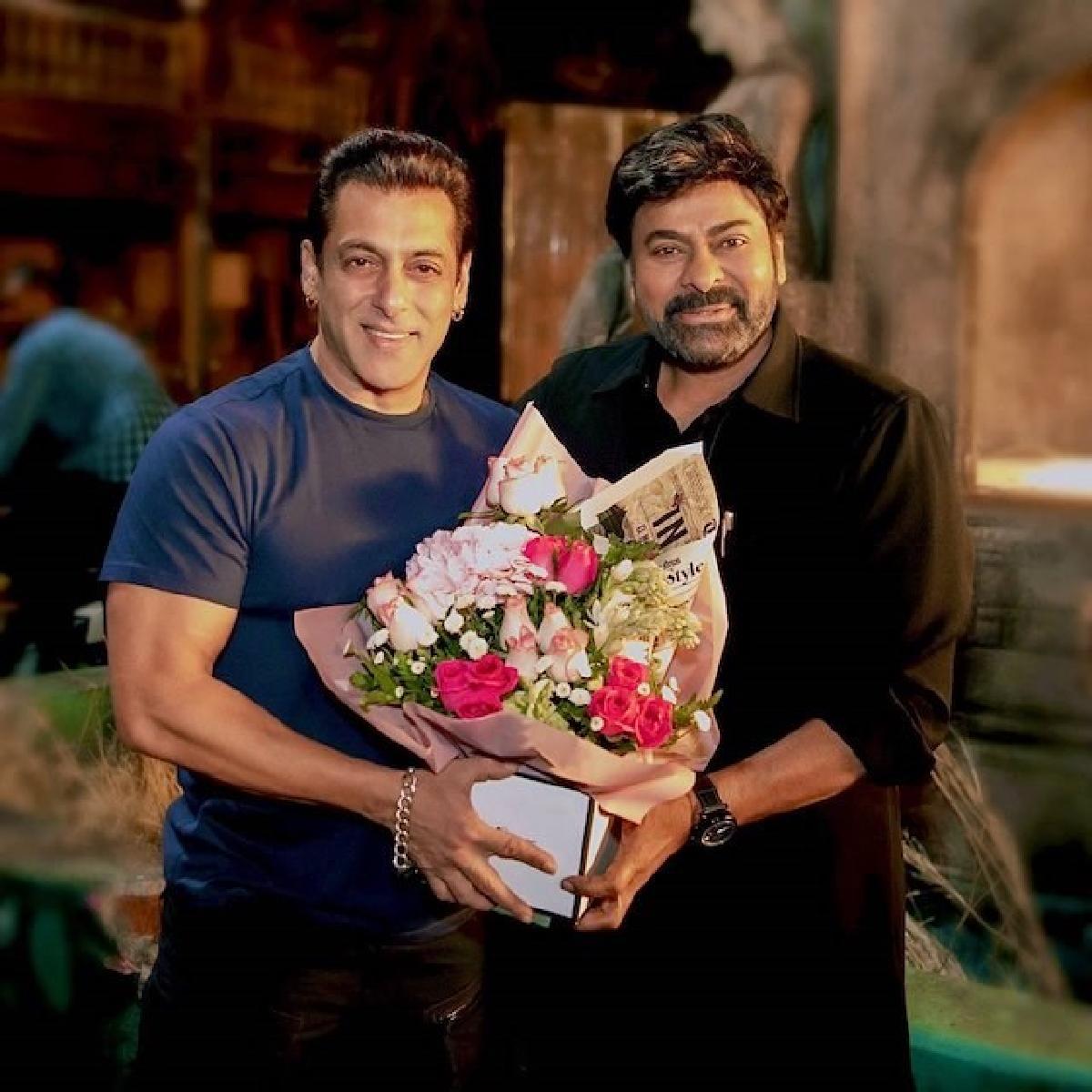 Godfather is directed by Mohan Raja. The film is the official Telugu remake of the Malayalam superhit film, Lucifer.

Chiranjeevi just took to his social media profile and shared a picture with Salman Khan and wrote, “Welcome aboard #Godfather, Bhai @BeingSalmanKhan! Your entry has energized everyone & the excitement has gone to next level.  Sharing screen with you is an absolute joy. Your presence will no doubt give that magical #KICK to the audience. @jayam_mohanraja @AlwaysRamCharan”