Section 8 Trailer Is Out, Starring Dolph Lundgren And Micky Rourke 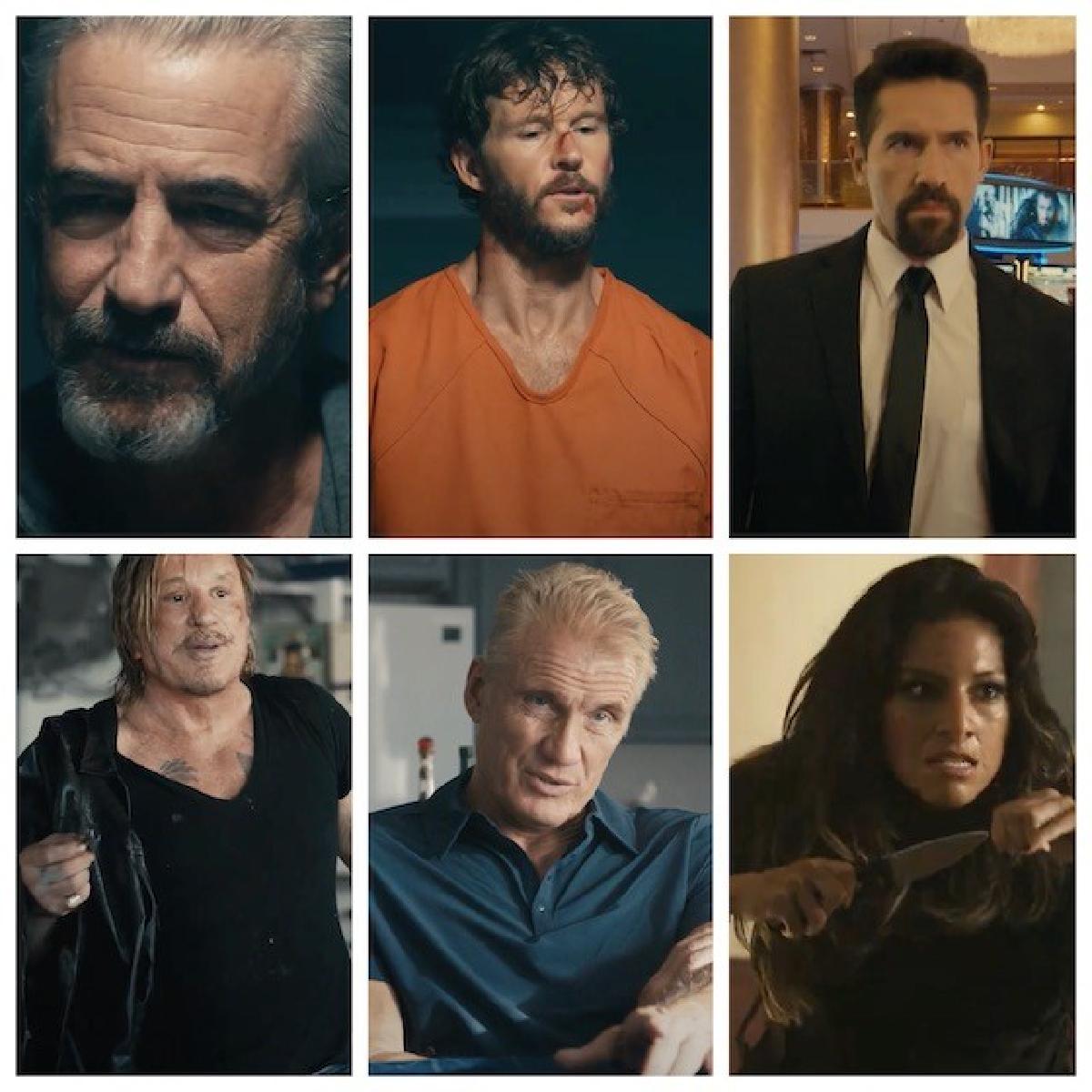 After avenging the murder of his wife and child, a former soldier is sent to prison with a life sentence. He’s given a shot at freedom when a shadow government agency recruits him for an off-the-books assignment, and he soon realizes Section 8 isn’t what it seems.

And one fine day, when things go out of control, he ends up going against the people who got him out in the first place. The film does sound like The Gray Man, in terms of its plot, but the action is raw and gritty, and it doesn’t come loaded with any special effects.

The screenplay is written by Chad Law and Josh Ridgway. Produced by Brandon Burrows. The film is slated for 23rd September, 2022.